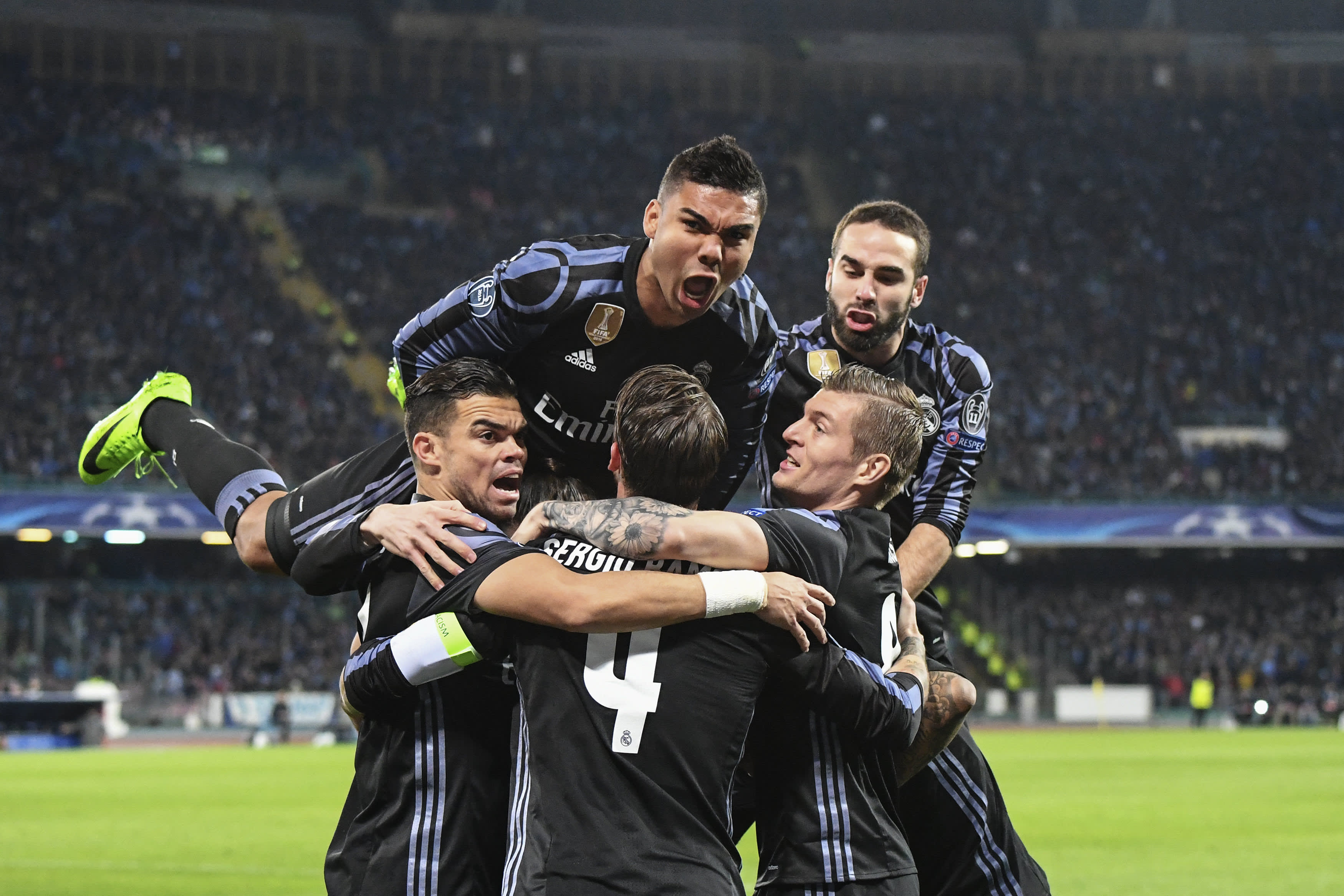 Florentino Perez, President of Real Madrid pictured on February 18, 2020 in Madrid, Spain.Mateo Villalba | Quality Sport Images | Getty ImagesLONDON — The chairman of the European Super League has said plans to form a new breakaway elite competition are designed “to save” soccer, pushing back against widespread criticism by claiming that change is necessary because young people “are no longer interested” in the sport.In an interview with Spanish television show El Chiringuito de Jugones on Monday, Florentino Perez, who is also the president of Spanish club Real Madrid, said: “Whenever there is a change, there are always people who oppose it … and we are doing this to save football at this critical moment.””Audiences are decreasing, and rights are decreasing and something had to be done. We are all ruined. Television has to change so we can adapt,” he continued.”Young people are no longer interested in football. Why not? Because there are a lot of poor-quality games and they are not interested, they have other platforms on which to distract themselves,” Perez said.Perez did not provide evidence of younger soccer fans turning away from the sport due to lack of interest nor for the decline in television viewing figures.His comments come shortly after it was announced 12 of Europe’s wealthiest soccer teams, including Real Madrid, had signed up as founding members of the ESL. The project has been backed with $6 billion in debt financing from JPMorgan.The ESL is designed to rival the UEFA Champions League, Europe’s top annual club competition, and is intended to commence “as soon as it is practicable.”Teams that have agreed to play in the ESL:England: Manchester United, Manchester City, Liverpool, Tottenham, Chelsea and Arsenal.Spain: Barcelona, Real Madrid and Atletico Madrid.Italy: Juventus, AC Milan and Inter Milan.The ESL will eventually comprise of 20 clubs and 15 of those will be permanent, meaning they can’t be relegated. That’s controversial because teams currently must qualify for the Champions League each year and they can be promoted and relegated from England’s Premier League, Spain’s La Liga, and Italy’s Serie A.The move has sparked outrage among lawmakers, governing bodies, former players, fans, managers and pundits, with many concerned about the ramifications for the structure of domestic competition.That’s because the current “pyramid” system allows teams to rise and fall from their respective leagues on merit. The 14 Premier League clubs not participating in the ESL are expected to discuss their response to the matter on Tuesday.UEFA President Aleksander Ceferin has condemned the ESL project, describing the move as “a spit in the face” of all soccer lovers. “We will not allow them to take it away from us,” he added.’Core principles’In 2018, the Premier League reported a significant drop in money raised from the sale of rights to broadcast soccer matches in the U.K.BT and Sky bid £4.4 billion ($6.1 billion) to televise the lion share of 200 games for each season between 2019 to 2022. That figure was down from £5.1 billion in 2015.In a joint statement on Sunday, the 12 teams planning to join the ESL said: “The formation of the Super League comes at a time when the global pandemic has accelerated the instability in the existing European football economic model.””The pandemic has shown that a strategic vision and a sustainable commercial approach are required to enhance value and support for the benefit of the entire European football pyramid,” they added.NAPLES, CAMPANIA, ITALY – 2017/03/07: Real Madrid players celebrated after Sergio Ramos first goal during the Champions League.KONTROLAB | LightRocket | Getty ImagesThe organizers claim the ESL will generate more money than the UEFA Champions League competition and will result in a greater distribution of revenue throughout the sport.World governing body FIFA has sharply criticized the proposal and called for further discussions with those involved.”In our view, and in accordance with our statutes, any football competition, whether national, regional or global, should always reflect the core principles of solidarity, inclusivity, integrity and equitable financial distribution,” FIFA said on Monday.”Moreover, the governing bodies of football should employ all lawful, sporting and diplomatic means to ensure this remains the case,” they added.— CNBC’s Sam Shead contributed to this report.