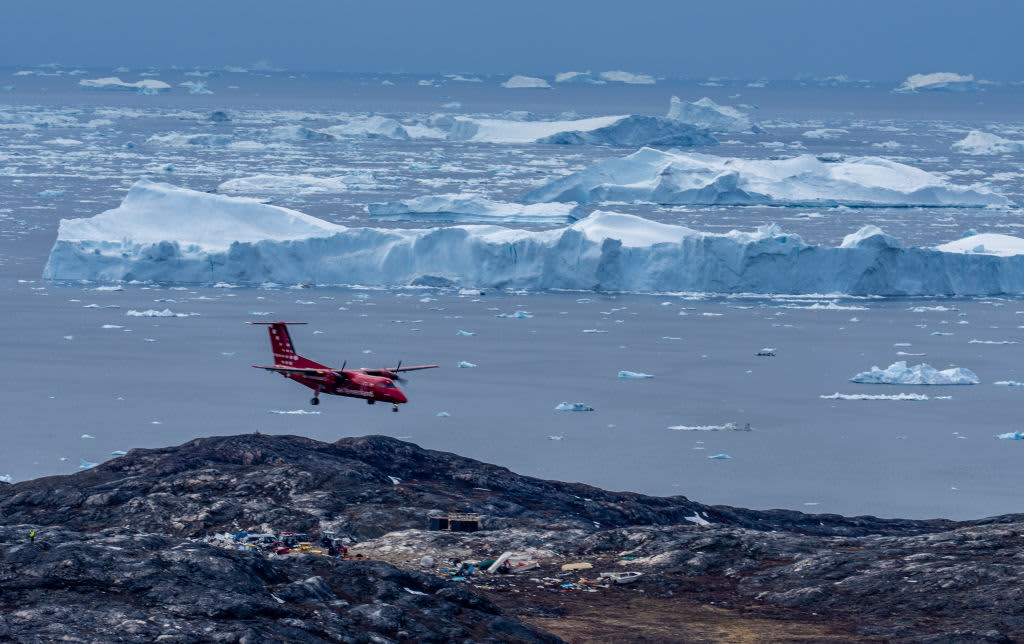 Economic forecasts predicting the potential impact of climate change have grossly underestimated the reality and delayed global recovery efforts by decades, according to a leading professor.Mainstream economists “deliberately and completely” ignored scientific data and instead “made up their own numbers” to suit their market models, Steve Keen, a fellow at University College London’s Institute for Strategy, Resilience and Security, told CNBC on Friday.Now, a “war-level footing” is required to have any hope of repairing the damage, he said.”Fundamentally, the economists have totally misrepresented the science and ignored it where it contradicts their bias that climate change is not a big deal because, in their opinion, capitalism can handle anything,” Keen told “Street Signs Asia.”We are toying with forces far in excess of ones we can actually address.Steve Keenfellow, University College LondonKeen said the repercussions of climate change were foretold in the 1972 publication “The Limits to Growth” — a divisive report on the destructive consequences of global expansion — but economists then and since failed to heed its warnings, preferring instead to rely on market mechanisms.”If their warnings had been taken seriously and we’d done as they’d suggested, changing our trajectory from 1975 on, we could have done it gradually using things like carbon tax and so on,” he said. “Because economists have delayed it by another half century, we are, as a species, putting three to four times the pressure on the biosphere.”Icebergs near Ilulissat, Greenland. Climate change is having a profound effect in Greenland with glaciers and the Greenland ice cap retreating.NurPhoto | Getty ImagesAs a result, he said, “the only way we can (reverse) this is effectively a war level footing of motive mobilisation to reverse the amount of carbon we’ve put into the atmosphere to drastically reduce our consumption.”Referring specifically to a report produced by economists at the Intergovernmental Panel on Climate Change (IPCC), which was instrumental in outlining global climate targets including those presented at the Paris Agreement COP21, Keen said even their most severe estimates were a “trivial underestimate of the damage we expect.”That is because they “completely and deliberately ignore the possibility of tipping points,” a point at which climate change can cause irreversible shifts in the environment.”I think we should throw the economists completely out of this discussion and sit the politicians down with the scientists and say these are the potential outcomes of that much of a change to the biosphere; we are toying with forces far in excess of ones we can actually address,” he said.Keen’s comments come as world leaders wrapped up their final day of meetings at the Arctic Council — an intergovernmental forum covering wide-ranging geopolitical issues from climate to trade.

These uniquely Texan canned craft cocktails boomed after launching during the pandemic
Gottlieb says there’s growing circumstantial evidence that Covid may have originated in a lab
To Top
error: Content is protected !!