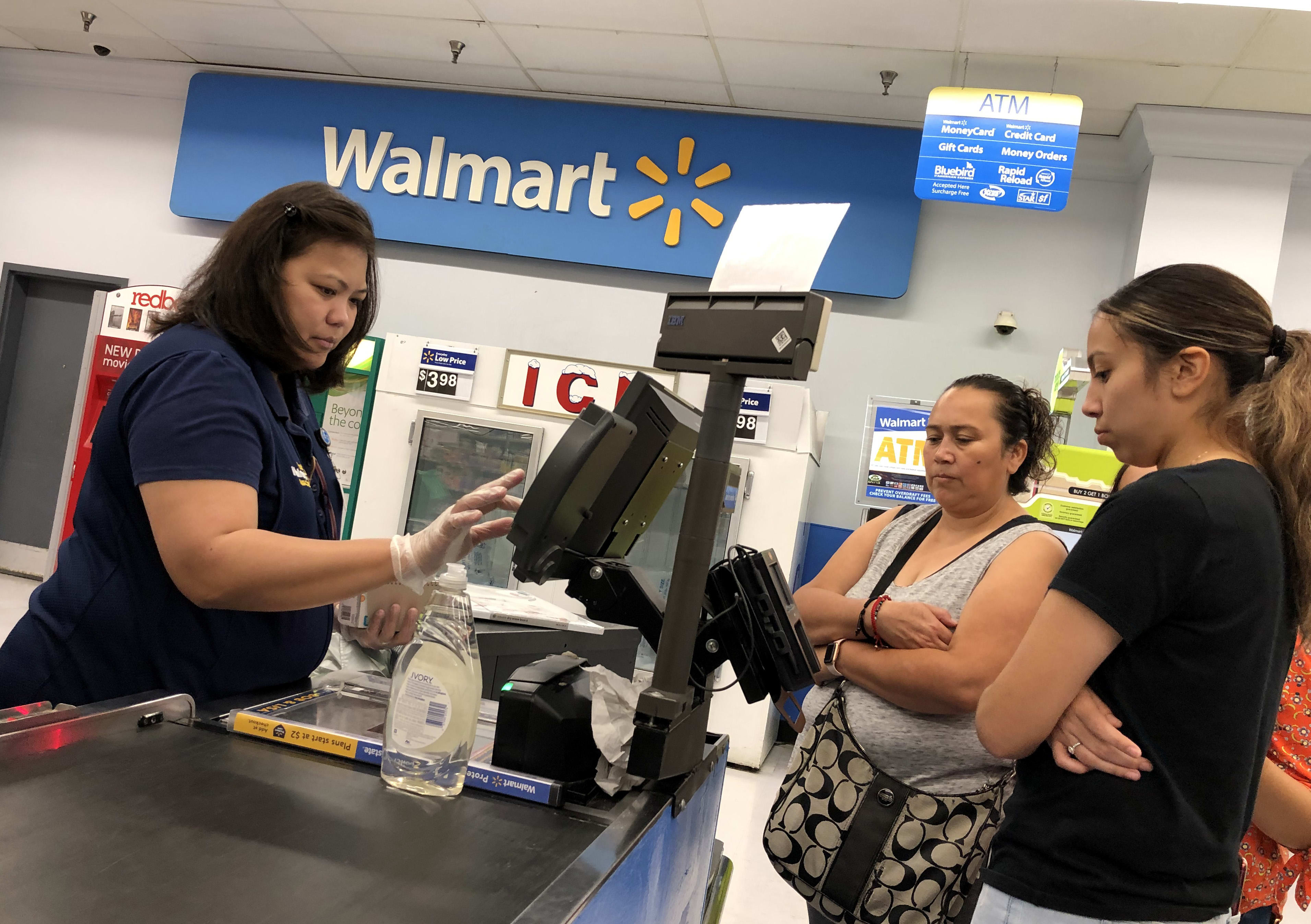 Walmart, the world’s largest retailer, will stop selling e-cigarettes amid “regulatory complexity” and “uncertainty” surrounding the industry, the company said in an internal memo Friday.The company is the latest to pull back from the industry. Federal regulators said they will soon  ban flavored e-cigarettes while some nations have outlawed the products altogether, saying they pose too much of a health risk. The industry’s come under fire as teen vaping rates in the U.S. soar to record highs and federal health officials sound alarms over an outbreak of a mysterious vaping-related lung disease that’s killed at least eight people in recent weeks.”Given the growing federal, state and local regulatory complexity and uncertainty regarding e-cigarettes, we plan to discontinue the sale of electronic nicotine delivery products at all Walmart and Sam’s Club U.S. locations,” the company said in a memo to local managers. “We will complete our exit after selling through current inventory.”E-cigarettes have been billed as a less harmful way for people to get their nicotine fix than traditional cigarettes. Yet U.S. health officials now blame vaping for causing a mysterious lung disease that’s sickened roughly 530 people.Health officials have not identified one brand or substance as the cause. Most patients reported using THC, the compound in marijuana that produces a high. Some have used both nicotine and THC, while other patients say they only vaped nicotine. Meanwhile, the Trump administration is readying a federal ban on flavored e-cigarettes, while cities and states are pursuing similar measures.Walmart raised the tobacco buying age to 21 earlier this year in response to what regulators are calling an “epidemic” of teen vaping. Preliminary federal survey data shows more than one-quarter of high school students say they use e-cigarettes. Lawmakers are blaming the surge in youth use of e-cigarettes on Juul, the market leader.Some are calling on the Food and Drug Administration to crack down on the largely unregulated industry. Impatient with the lack of action from the federal government, a number of companies, states and cities have been taking their own steps to cut ties with the industry. CBS, WarnerMedia and Viacom, for instance, have all said they will stop running e-cigarette advertisements.The American Vaping Association jumped on Walmart for continuing to sell cigarettes while pulling e-cigarettes from its shelves.”You know you are in the middle of a moral panic when big corporations like Walmart find it is easier to sell deadly combustible tobacco products than to sell harm reduction alternatives,” trade group president Gregory Conley said in a statement.