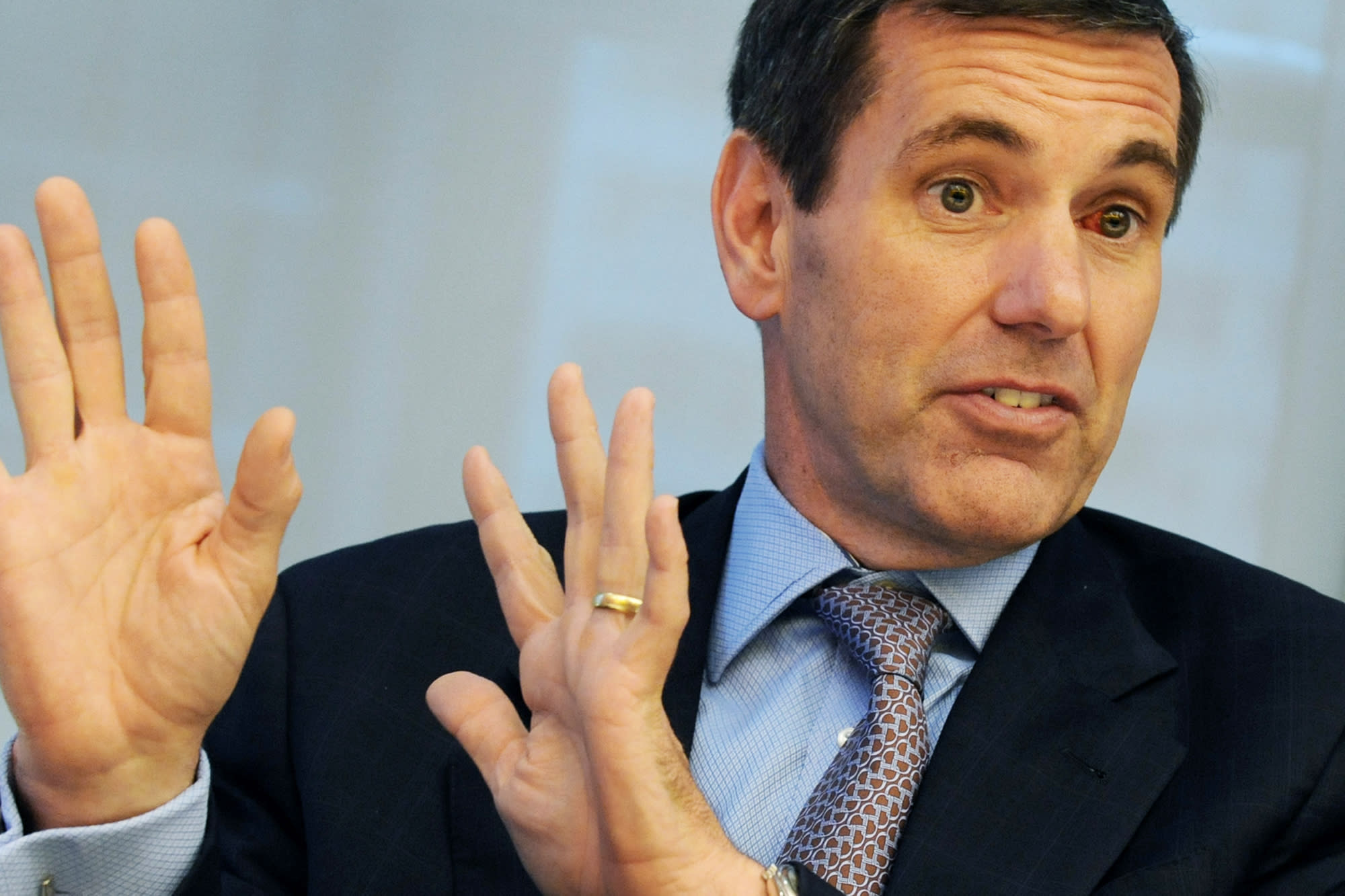 Legislation that would put a cap on prices pharmaceutical companies can charge for their prescription drugs can be effective in reducing health costs, Humana CEO Bruce Broussard said Friday.But U.S. lawmakers should also include in their proposals rules that would facilitate greater competition and innovation, Broussard said in an interview with CNBC’s Bertha Coombs.”I really want to encourage competition because I think competition creates innovation, and when you create innovation everyone wins,” Broussard said. “I think the government can help and assist whether to create competition in addition  … regulate the price.”Broussard’s comments come a day after House Speaker Nancy Pelsoi unveiled on Capitol Hill her broad plan to lower the price of prescription drugs.The plan, which Pelosi had been working on for months, includes establishing a so-called international pricing index that is meant to bring drug prices in line with what other nations pay as well as a penalty for drug manufacturers that raise the price of their medications faster than inflation.The Pharmaceutical Research and Manufacturers of America, called PhRMA, the industry’s main trade group, immediately opposed the plan.The group said the Democratic bill gives “the federal government unprecedented, sweeping authority to set medicine prices in public and private markets while importing price controls from other countries that restrict access to innovative medicines.”However, the plan was praised by progressive and was given a nod via Twitter by President Donald Trump, who is also proposing ways to reduce health costs.Broussard said he wasn’t opposed to government assistance to reduce costs. He also suggested he was in favor of rules that would create an out-of-pocket maximum for beneficiaries, something Pelosi’s plan also includes.Broussard joined CNBC at the insurer’s new Studio H digital hub in Boston’s Seaport neighborhood. Humana, one of the nation’s largest Medicare Advantage providers, is looking to create digital tools for aging baby boomers.

‘The death toll would be enormous,’ Fauci says of herd immunity to coronavirus in the U.S.