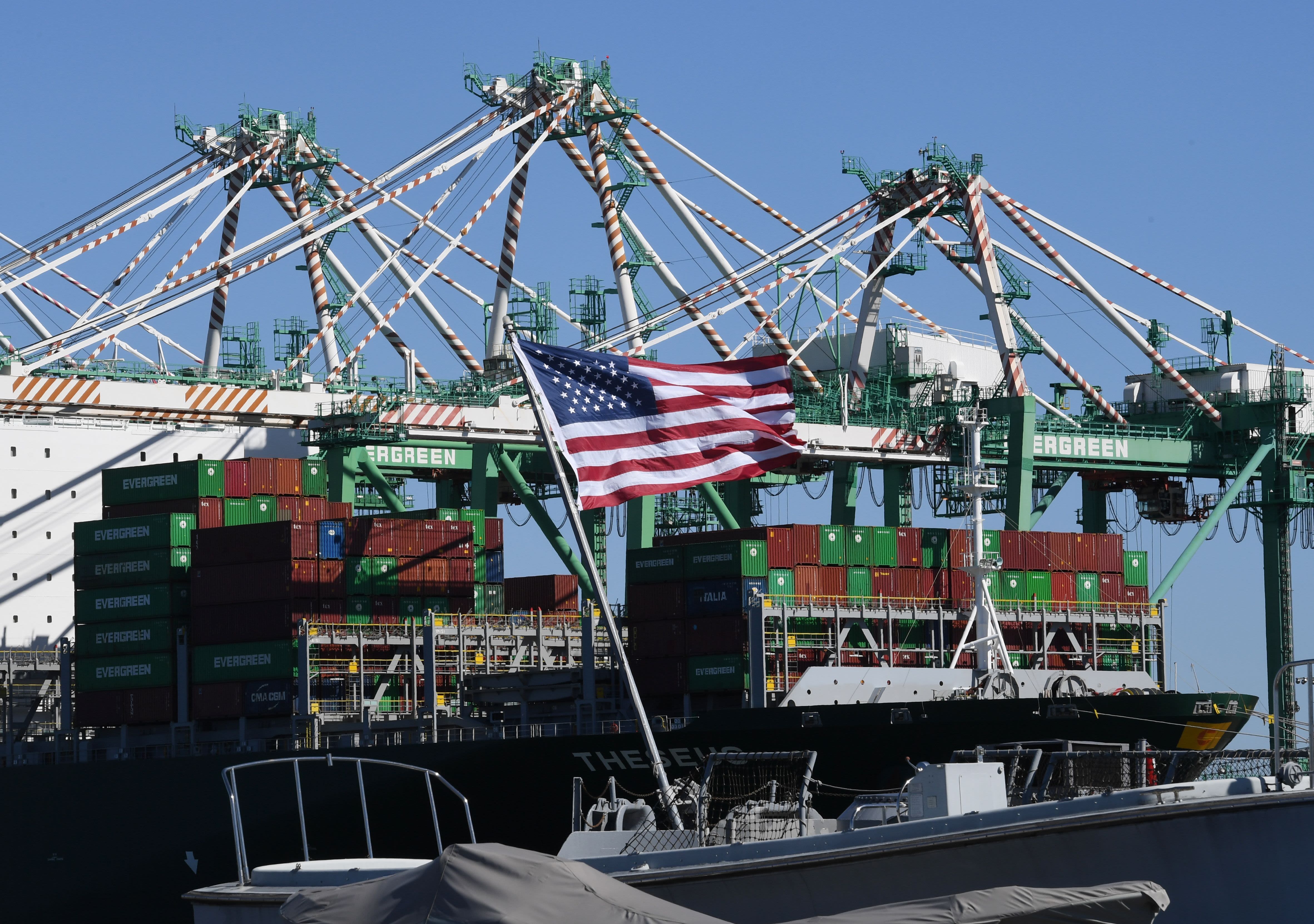 At around 02:50 a.m. ET, Dow futures dipped 38 points, indicating a negative open of more than 37 points. Futures on the S&P and Nasdaq were both seen slightly lower.

On the data front, import prices for May and the latest weekly jobless claims figures will both be released at around 8:30 a.m. ET.

Broadcom is expected to report its latest quarterly earnings results after market close.

Expectations that trade officials from the U.S. and China will clinch a deal on the side-lines of a G20 meeting in Osaka on June 28-29 have been fading in recent days.

Trump, who has said he still has plans to meet with Xi later this month, has repeatedly threatened to escalate an already months-long trade war by putting tariffs on almost all of the remaining Chinese imports that are not already impacted by U.S. charges.

Elsewhere, oil prices pared some of their recent losses on Thursday, following a sharp sell-off in the previous session. Crude futures tumbled as much as 4% on Wednesday, slipping to near five-month lows amid continued increases in U.S. crude stockpiles and concerns about lower demand growth.