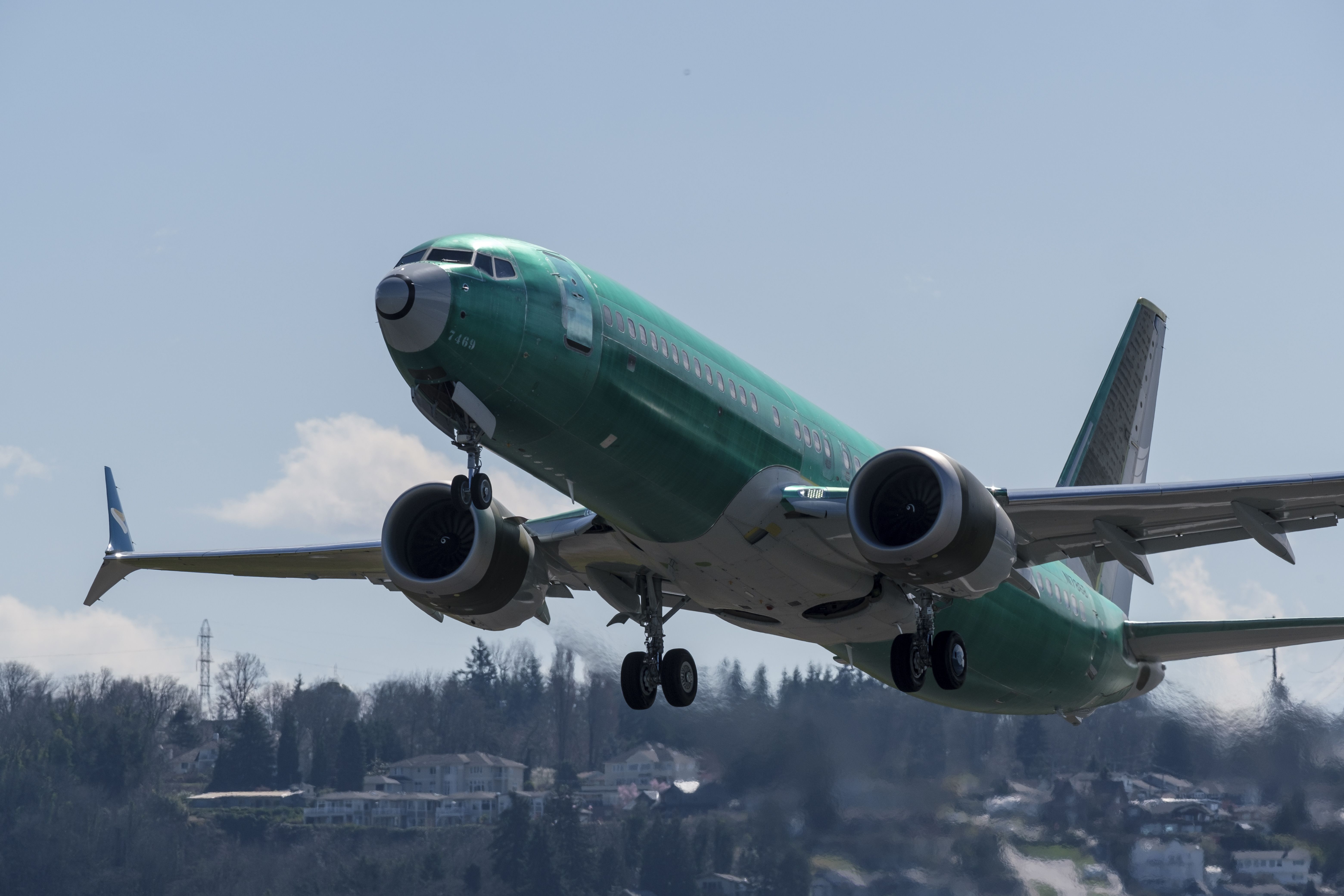 A Boeing 737 MAX 8 airliner takes off from Renton Municipal Airport near the company’s factory, on March 22, 2019 in Renton, Washington.

Boeing’s troubled 737 MAX aircraft, which has been grounded since March following two fatal crashes in five months, will be back in the air by December, Bloomberg reported on Wednesday, citing a top Federal Aviation Administration safety official.

While the FAA is “under a lot of pressure”, the MAX will be returned to service “when we believe it will be safe,” Bloomberg reported, quoting Ali Bahrami, FAA’s associate administrator for aviation safety.

Boeing did not immediately respond to a request for comment.