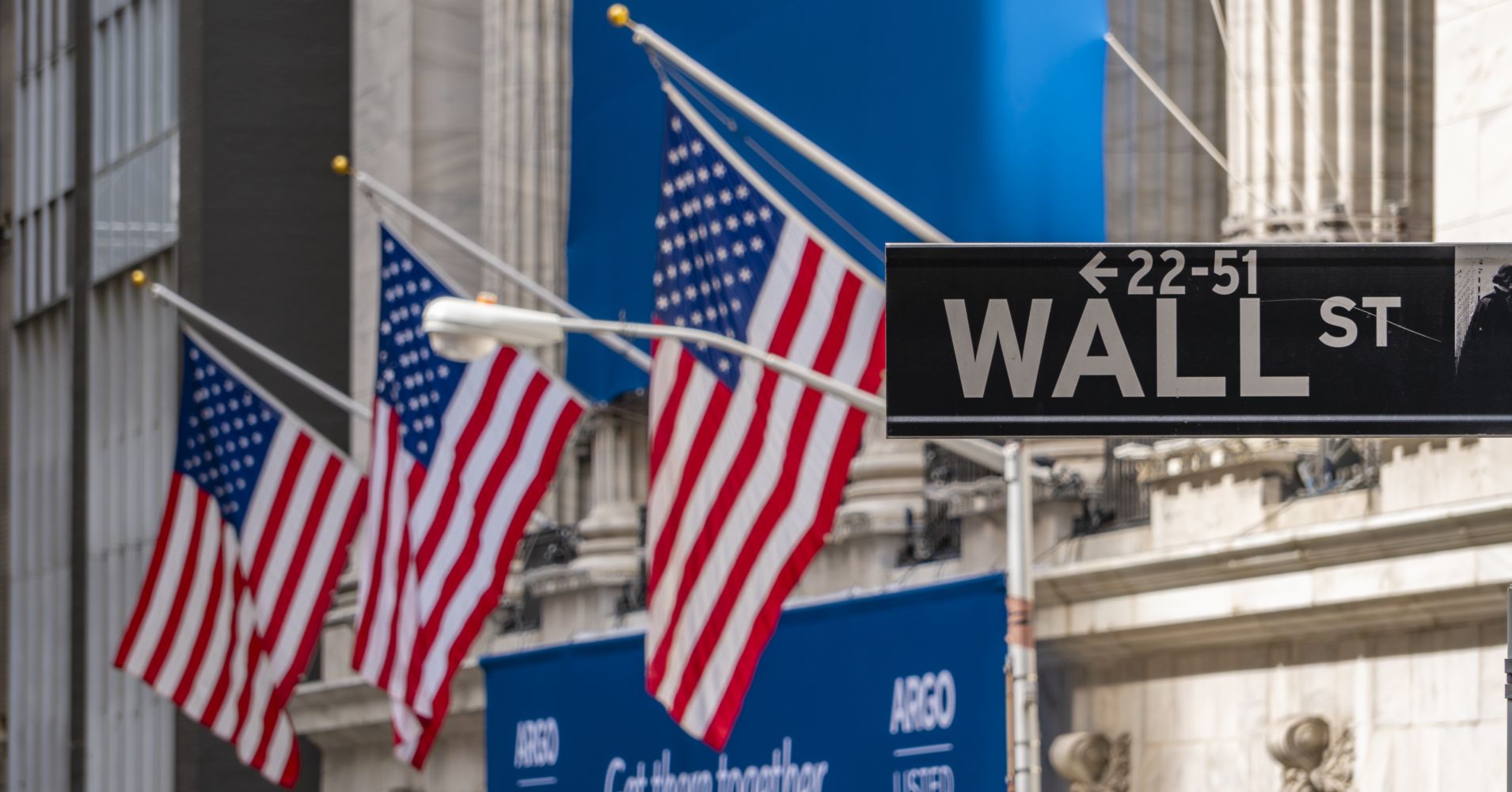 In corporate news, AT&T, Biogen, Boeing and Caterpillar are among the major companies expected to publish their latest quarterly results before the opening bell.

Facebook, Microsoft, PayPal, Tesla Motors and Visa are all set to release their latest quarterly figures after market close.