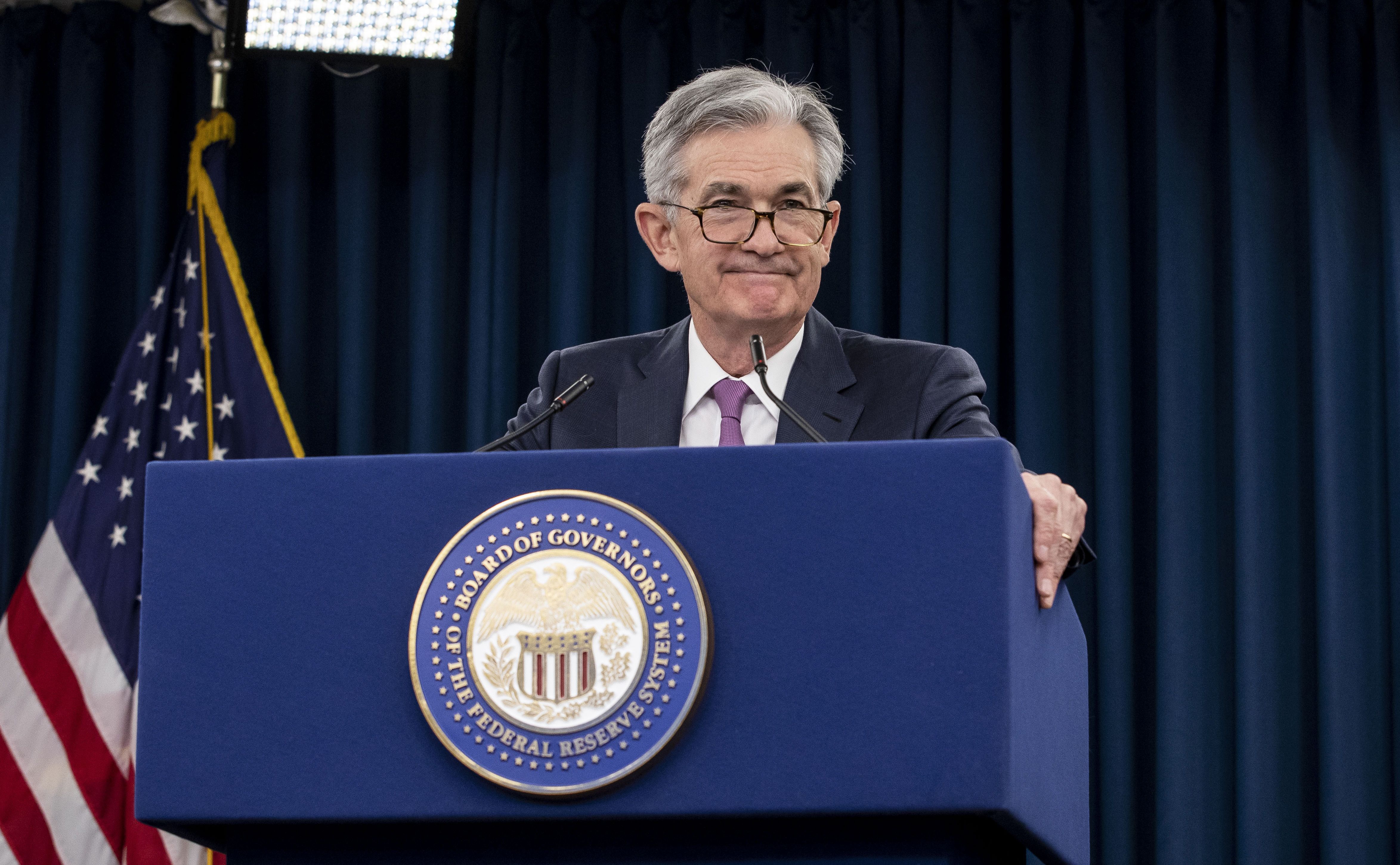 U.S. stock index futures were slightly lower Monday morning, as market participants braced for a likely cut in interest rates for the first time in more than a decade.

At around 03:15 a.m. ET, Dow futures dipped 28 points, indicating a negative open of more than 43 points. Futures on the S&P and Nasdaq were both seen slightly lower.

Market focus is largely attuned to the Federal Reserve, with policymakers at the U.S. central bank set to announce a quarter-point rate cut on Wednesday.

Investors are also likely to closely monitor whether the central bank will signal more cuts over the coming months. Economists mostly anticipate anywhere from one to three rate cuts this year.

Meanwhile, officials from the U.S. and China are set to meet in Shanghai this week for their first face-to-face talks since a G20 truce last month. However, expectations for the world’s two largest economies to secure a comprehensive trade agreement are low.

On the data front, Dallas Fed manufacturing figures for July will be released at around 10:30 a.m. ET.

In corporate news, Sanofi, Booz Allen Hamilton and Oil States International are among some of the companies set to report their latest quarterly figures before the opening bell.

Beyond Meat, Arch Capital Group and AK Steel are among those expected to publish results after market close.