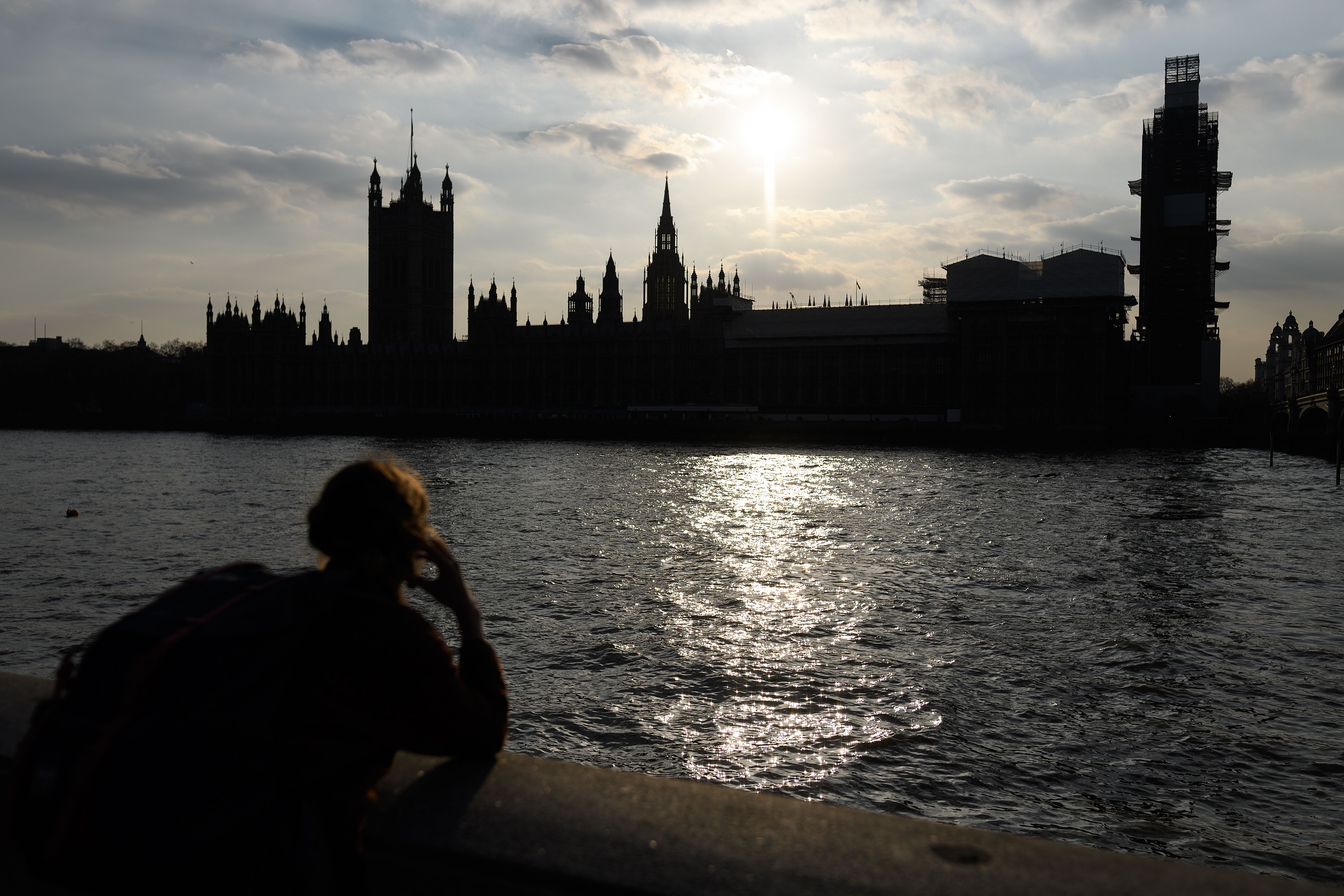 A general view of the Houses of Parliament on March 28, 2019 in London, England.

The European Commission will be blocking five countries from accessing parts of the European Union’s financial markets — in a move that could hit the United Kingdom after it leaves the bloc, according to a Financial Times report on Sunday.

The bloc grants financial-market access to non-EU lenders, investment firms, clearing houses or credit rating agencies in its so-called “equivalence” system, as long as it considers their home rules to be in line with the EU’s.

The five countries are deemed as no longer regulating credit rating agencies as rigorously as the bloc — thereby removing them from a position which made it possible for European banks to rely on those ratings, reported the Financial Times, citing a document the newspaper had seen.

This is the first time that such equivalence provisions have been withdrawn.

It is a system that the UK will likely have to subscribe to after it leaves the European trading bloc. The EU has stipulated that Britain must rely on the equivalence provisions for access to the single market after Brexit, according to the FT.

The move is seen by some as a warning to Britain that it needs to be aligned with EU rules if it wants its trading platforms and financial firms to continue having direct access to customers in the bloc.

Read the Financial Times’ report on the removal of some market access rights for five countries.

This stock needs to find out its calling