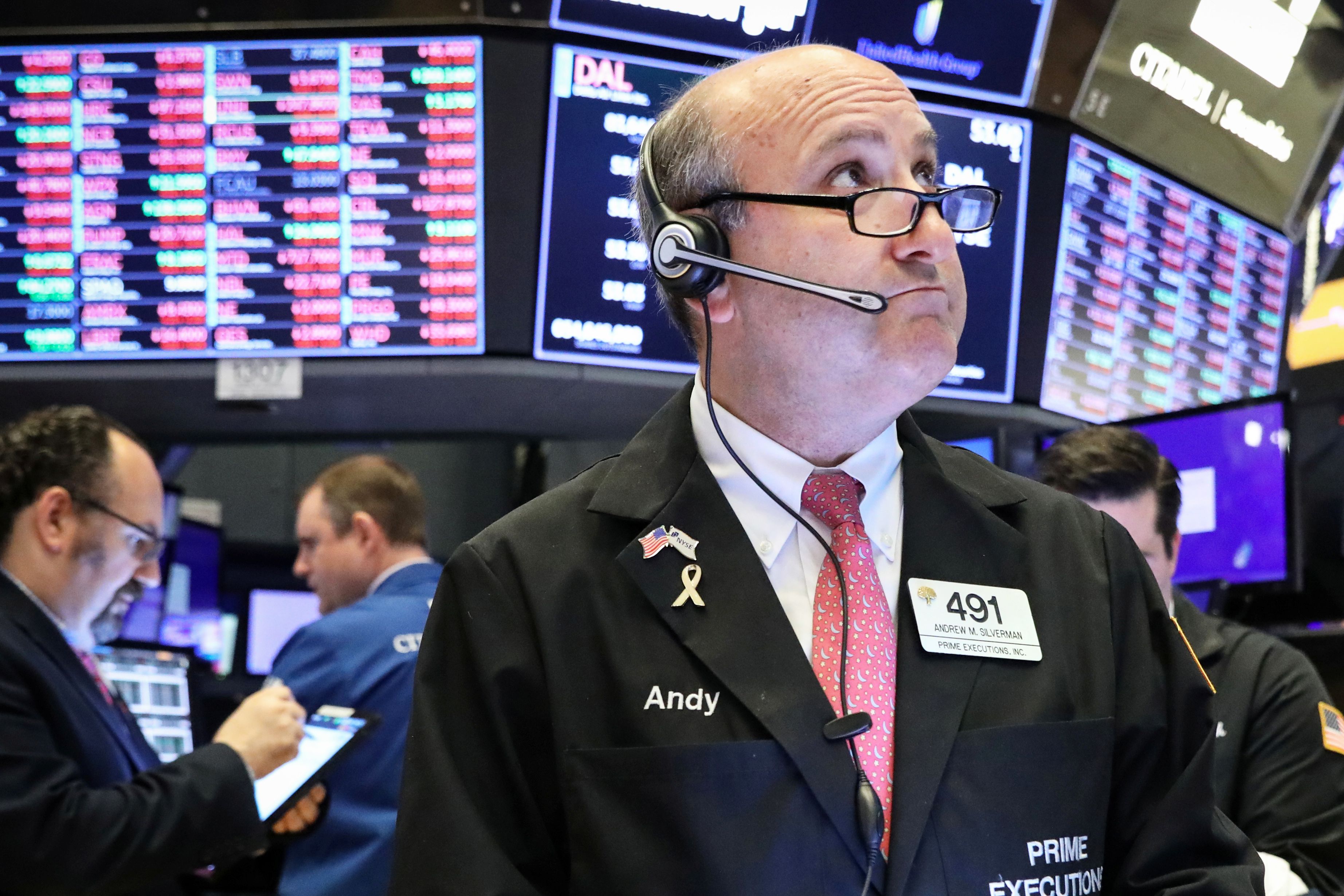 At around 02:35 a.m. ET, Dow futures slipped 30 points, indicating a negative open of more than 11 points. Futures on the S&P and Nasdaq were seen pointing in opposite directions.

A rally in global stocks following a trade truce between the two world’s two largest economies appeared to be rapidly losing steam on Wednesday.

The U.S. and China agreed to restart trade talks over the weekend, after President Donald Trump offered concessions — including no new charges and an easing of restrictions on tech company Huawei — to soothe tensions with Beijing.

Initial enthusiasm over the latest trade truce between Washington and Beijing has since been overtaken by intensifying concerns over the Trump administration’s threat of tariffs on additional European goods.

The U.S. Trade Representative’s office released a list of products — including olives, Italian cheese and Scotch whiskey — that could be hit with new levies in addition to those introduced in April. It comes after the U.S. government threatened to impose tariffs on $4 billion worth of EU goods on Monday, as part of a long-running dispute over aircraft subsidies.

Back in the U.S., ADP payrolls data for June and international trade for May will both be released at around 8:30 a.m. ET.

The Institute for Supply Management’s non-manufacturing index and Services PMI for June and factory orders for May will follow slightly later in the session.

5 things to know before the stock market opens September 13, 2019