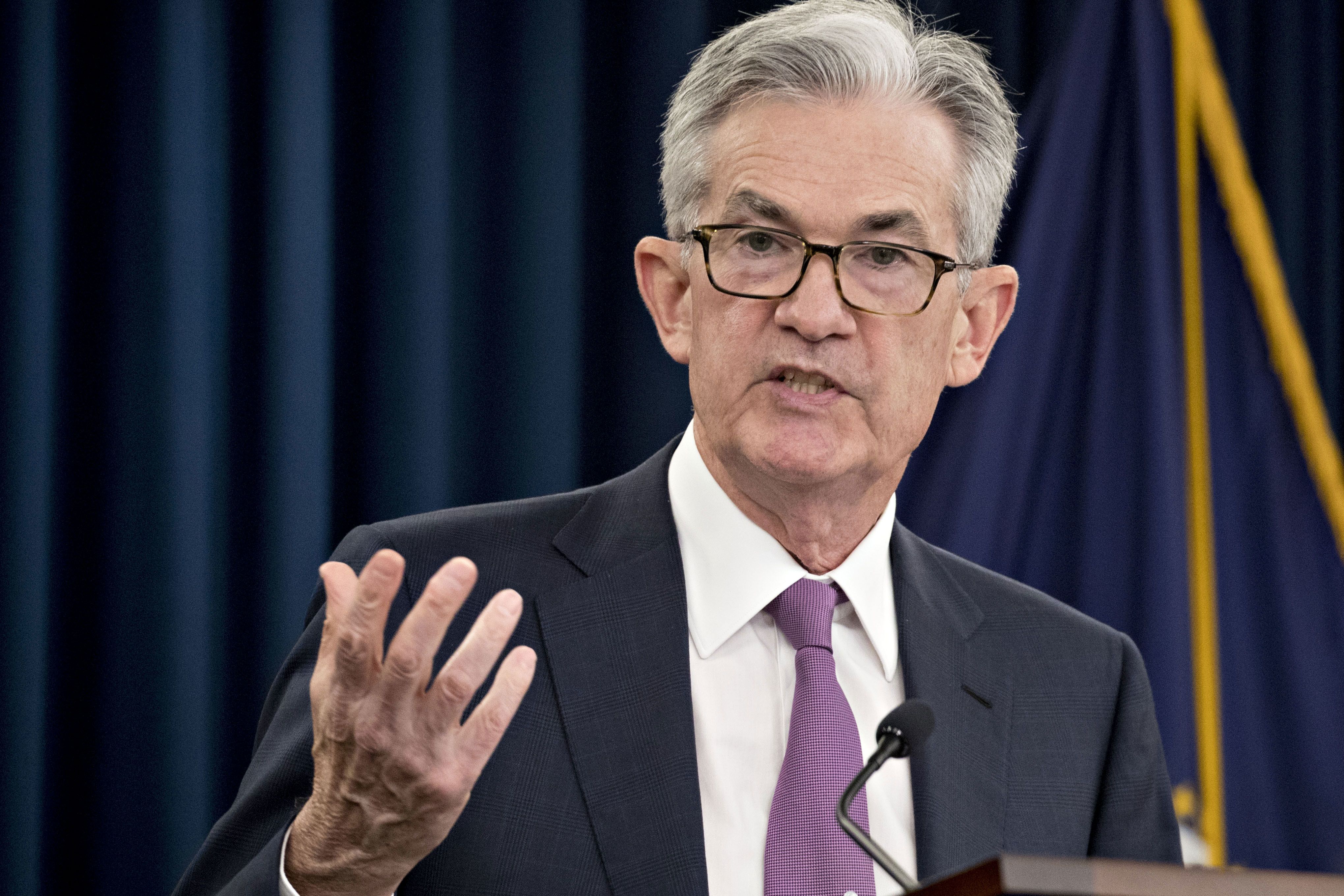 At around 03:15 a.m. ET, Dow futures slipped 46 points, indicating a negative open of more than 19 points. Futures on the S&P and Nasdaq were both seen slightly lower.

Market focus is largely attuned to the U.S. central bank, with no less than five Fed policymakers, including Chair Jerome Powell, scheduled to speak on Tuesday.

Last week, the Fed held the line on interest rates and indicated formally that no cuts were coming in 2019. However, despite cautious wording, markets are counting on possibly three rate cuts before the end of the year, with the first in late July.

The U.S. president is reportedly scheduled to meet one-on-one with at least eight world leaders on the sidelines of the June 28-29 G-20 summit in Osaka, Japan.

Investors are likely to monitor a flurry of economic data reports on Tuesday. Philadelphia Fed manufacturing for June and the S&P CoreLogic Case-Shiller National Home Price Index (HPI) for April are both scheduled to be released shortly after the opening bell.

New home sales for May for May will be released at around 10:00 a.m. ET, with consumer confidence figures, Richmond Fed survey data and Dallas Fed services for June set to follow slightly later in the session.

In corporate news, FactSet and Lennar are both set to report earnings before the opening bell. FedEx, Micron and AeroVironment are among some of the companies expected to release their latest quarterly results after market close.