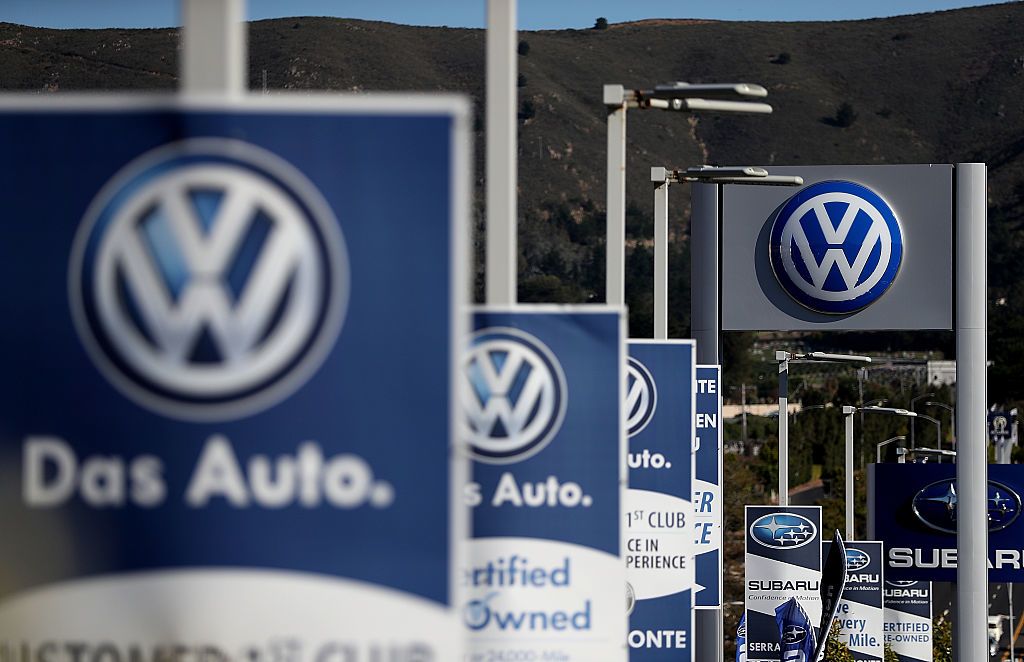 The Volkswagen logo is displayed at Serramonte Volkswagen on November 18, 2016 in Colma, California.

Volkswagen reported first-quarter earnings in line with expectations on Thursday, as the automaker attempts to increase the pace of its transformation.

Volkswagen did not provide a net profit figure.

“The Volkswagen Group is once again off to a good start this year,” Frank Witter, chief financial officer of Volkswagen, said in a statement.

“The sales revenue performance and earnings growth in the first three months of the current fiscal year are encouraging. But we have to continue to pick up the pace when it comes to our transformation,” he added.

The company confirmed its full-year guidance and said it expected sales to increase as much as 5%. It projected an operating return on sales between 6.5% and 7%.

Revenue advanced 3.1% to 60 billion euros for the first three months of 2019, despite a drop in deliveries.

Earlier this year, Volkswagen CEO Herbet Diess said the carmaker would need to redouble its efforts in 2019 in order to meet its ambitious annual targets.

The quarter won’t be good, but buy this stock
Qualcomm expects at least $4.5 billion from Apple settlement
To Top
error: Content is protected !!