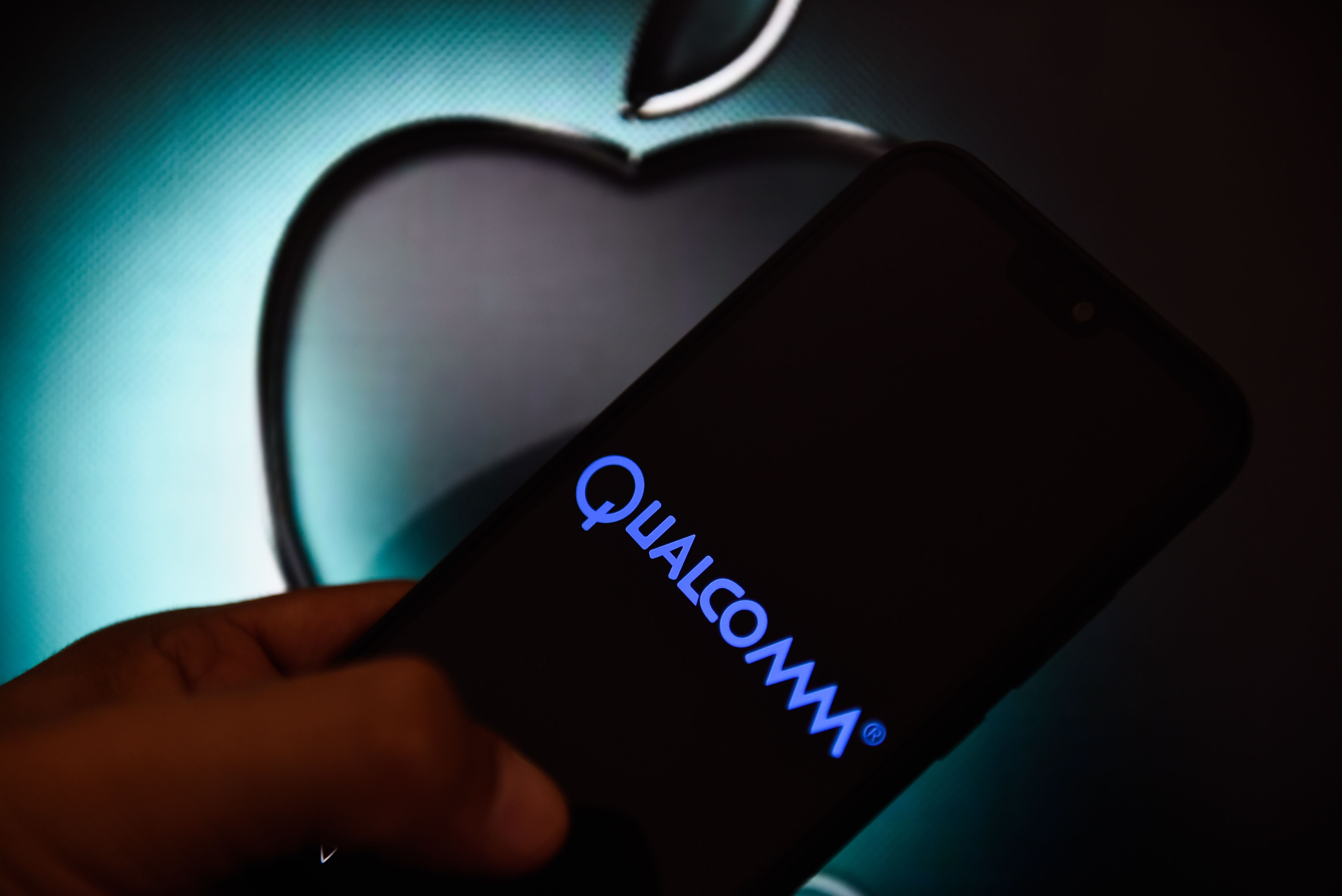 A Qualcomm logo seen displayed on a smart phone with Apple logo on the background.

Qualcomm said on Wednesday that it expects to receive $4.5 billion to $4.7 billion from its royalty settlement with Apple,

The detail, disclosed in Qualcomm’s second-quarter earnings report, shows that Apple paid a high price to end a legal battle between the two tech giants that spanned multiple continents and threatened Apple’s ability to release a 5G iPhone.

“While we continue to assess the accounting impacts of the agreements, our financial guidance for the third quarter of fiscal 2019 includes estimated revenues of $4.5 billion to $4.7 billion resulting from the settlement (which will be excluded from our Non-GAAP results), consisting of a payment from Apple and the release of our obligations to pay or refund Apple and the contract manufacturers certain customer-related liabilities. “

Since the settlement on April 16, Qualcomm’s stock is up over 43%. Apple stock is up over 5% over that stretch, with almost all the gains coming on Wednesday following a better-than-expected earnings report. The companies settled as a federal trial between the two companies was getting underway in San Diego.

The agreement included a one-time payment from Apple to Qualcomm, a six-year licensing deal between the two companies, and an agreement from Apple to buy Qualcomm chips. The payment amounts to a small portion of Apple’s $225.4 billion pile of cash and marketable securities.

“Well, a deal like this, there’s a lot of value back and forth, and it’s just best to keep it confidential,” he said.

Volkswagen earnings q1 2019
Another big private insurer just weighed in on ‘Medicare for All’
To Top
error: Content is protected !!