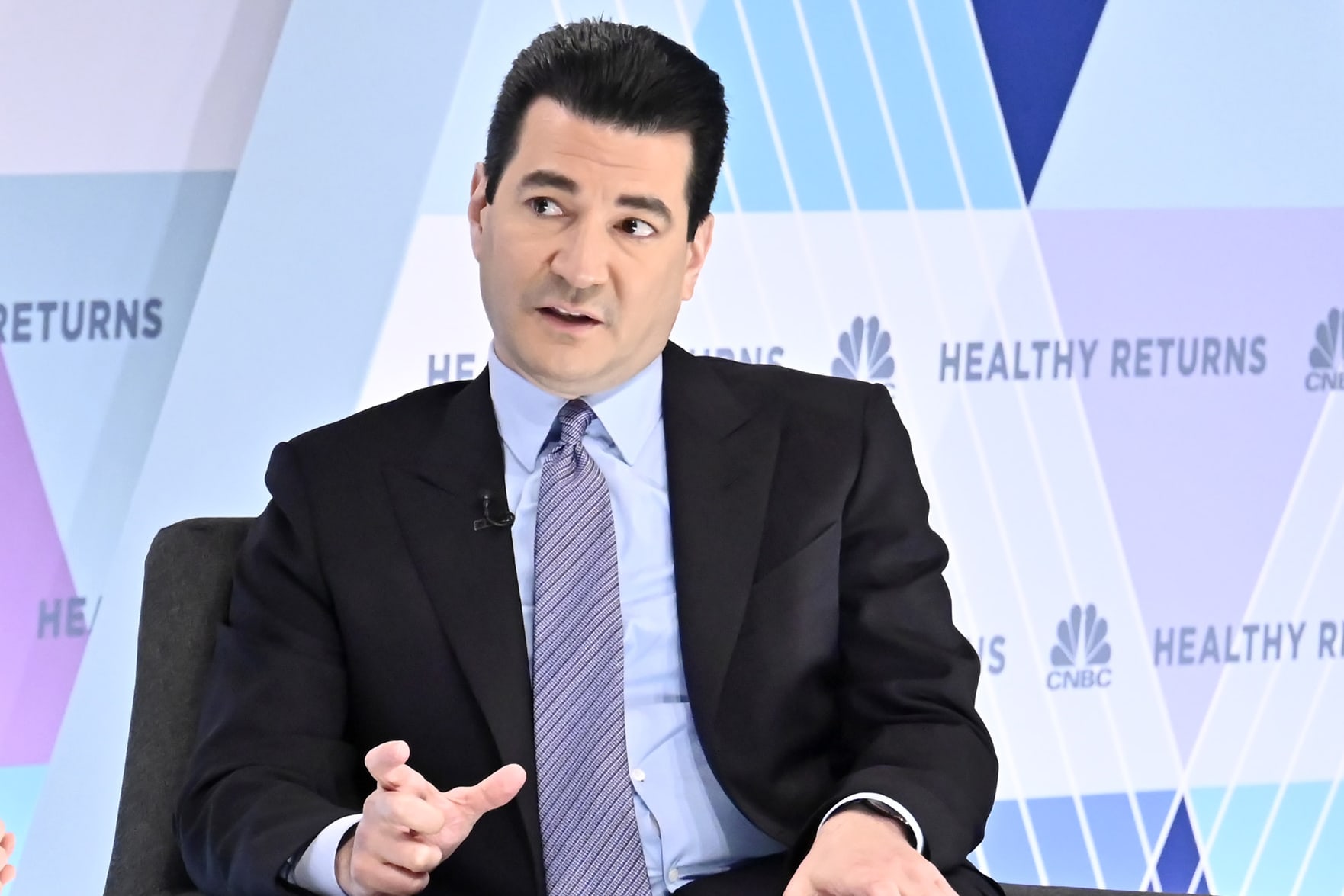 An increase in vaccinations in the coming weeks in itself might not be enough to contain the spread of a coronavirus variant that was first reported in the United Kingdom in December and has now appeared in the U.S, said Scott Gottlieb, former commissioner of the Food and Drug Administration.The emergence of variants could complicate efforts to reopen the economy in the U.S., which has faced at least 475,000 virus deaths, more than any other country, according to Johns Hopkins University data.The United Kingdom first reported the strain known as B117 to the World Health Organization in December, and now there are 971 cases of it in 37 U.S. states, according to the Centers for Disease Control and Prevention.”Right now they’re shipping 11 million doses a week to states. That probably is going to increase,” Gottlieb, who served as FDA chief under former President Donald Trump from 2017 to 2019, said on CNBC’s “The News with Shepard Smith” on Thursday. “So we are increasing the rate of vaccination around the country. Now, whether or not it’s going to be fast enough to create a backstop against B117 — probably not by itself.”Gottlieb said he doesn’t think travel restrictions could stop the spread of the B117 variant, because often they can be too late. A “seasonal backstop” in the form of the arrival of spring and summer could help to cut back on spread of B117, said Gottlieb, a director of Pfizer, whose Covid vaccine is being distributed around the U.S.He said hopefully a combination of that and increasing vaccinations will contain the variant in most parts of the country, although there could be hotspots in southern parts of California and Florida.