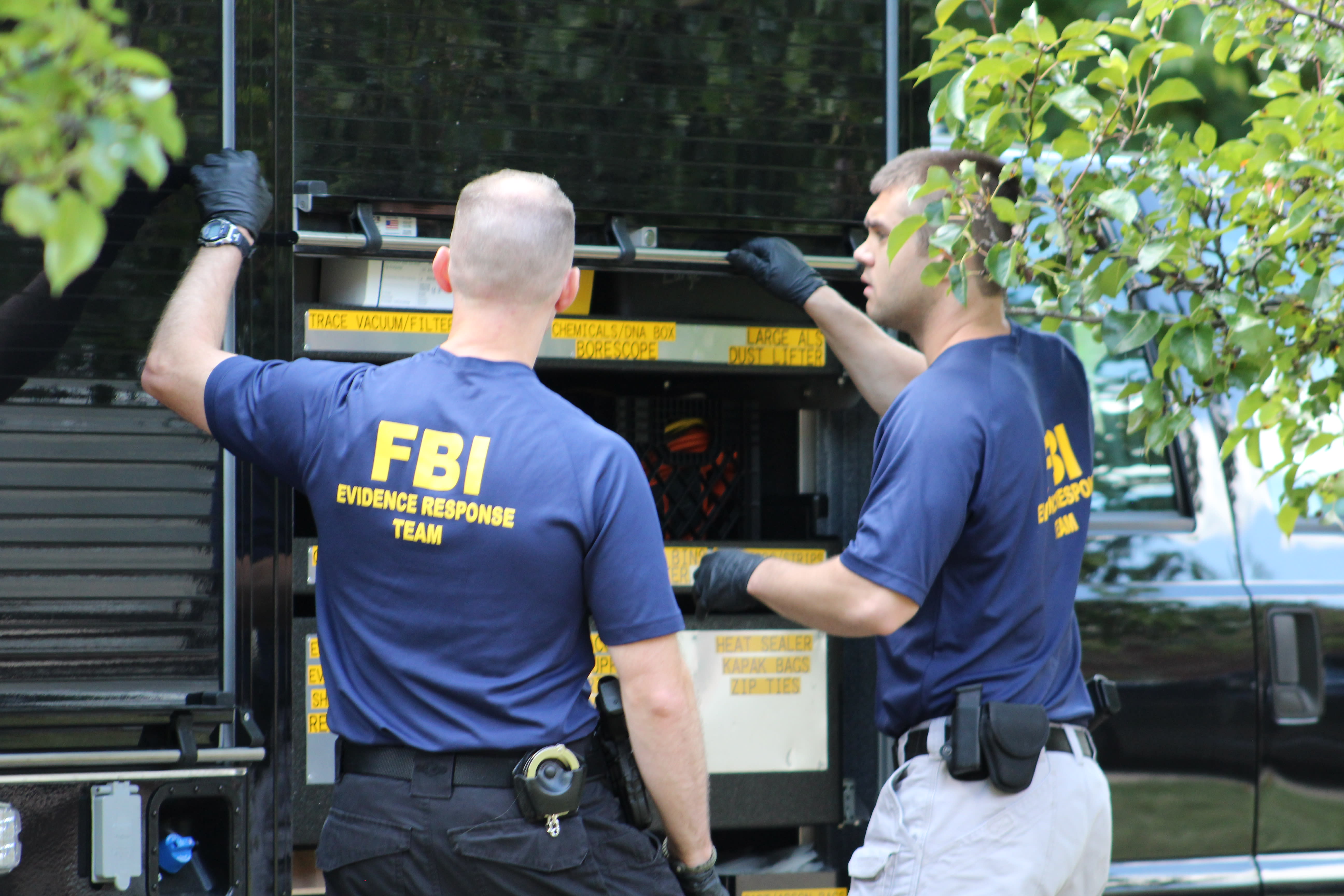 FBI agents finish loading materials into a truck out of the home of United Auto Workers President Gary Jones on Wednesday, Aug. 28, 2019.Michael Wayland / CNBCDETROIT – The former top aide of retired United Auto Workers Vice President Joe Ashton, a former member of the General Motors board of directors, was charged Friday with conspiracy to commit wire fraud and money laundering.Jeffery Pietrzyk, who retired from the union in 2014, is the 11th person to be charged in a widening federal probe that has led to the convictions of nine others and the arrest of a current member of the union’s top governing board.Prosecutors accuse Pietrzyk of conspiring with other union leaders to receive millions of dollars in bribes and kickbacks from vendors that made hats, shirts and other merchandise for the union, internally known as “trinkets and trash”Pietrzyk, whose base salary was upward of $125,000, was charged in a so-called criminal information, which means a guilty plea is expected.The charges against Pietrzyk come two weeks after Michael Grimes, one of his alleged co-conspirators, pleaded guilty to receiving at least $1.5 million in kickbacks from union vendors and a week after the arrest of UAW Region 5 Director Vance Pearson, who was charged with embezzling union funds and other criminal charges.The most recent charges, as first reported by The Detroit News, implicate UAW President Gary Jones and former UAW President Dennis Williams, whose homes were raided along with Pearson’s by FBI, IRS and Department of Labor agents three weeks ago. Pearson, who joined the UAW in 1981, succeeded Jones as director of UAW Region 5.The UAW said Friday that the charges against Pietrzyk “are serious, and the conduct outlined in his charges is not just illegal, it is an affront to every member of the UAW.” It declined to say what it means for Jones and Williams. The union also outlined changes to its processes to “prevent this type of criminal activity from happening again.”The criminal probe has been a distraction as the union negotiates a new labor contraction with GM. Roughly 48,000 UAW members at GM went on strike Monday.GM on Friday said it “is disappointed by the conduct of the UAW officials charged in the government’s expanding investigation.” The company said it continues to cooperate with the government on the investigation.The charges against Pietrzyk are anticipated to add to the contentious contract negotiations between the union and the Big Three Detroit automakers.Former Ford CEO Mark Fields on Thursday said the widening corruption probe will make it harder for union leaders to get their members to approve any potential new labor deals with the Detroit automakers.”When you reach a tentative deal, the [companies] are relying on the union leadership to sell that to their rank and file,” Fields said on CNBC’s “Closing Bell.” “So it doesn’t weaken the UAW’s negotiating power, but what it does do is weaken the loyalty and the trust that the rank and file have in the leadership.”

‘They feel the pain … try to attack everyone’
Trump faces long odds in California lawsuit over auto emissions waiver
To Top
error: Content is protected !!