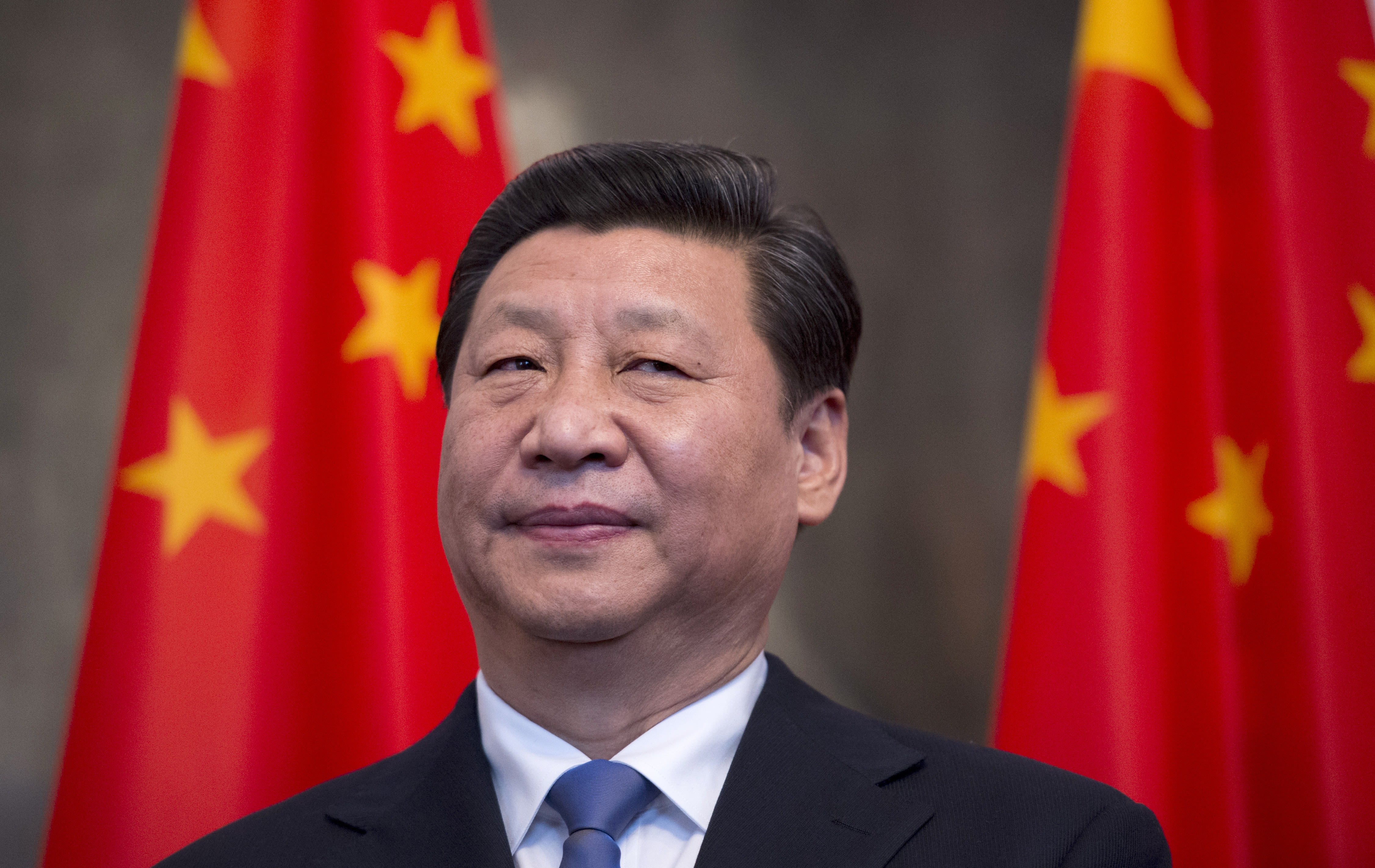 There’s more pain ahead for the U.S. and China as their bilateral trade dispute drags on, an expert forecast on Tuesday.

“It’s going to get worse before it gets better,” said Curtis Chin, an Asia fellow at the Milken Institute, a think tank.

Talks to end the ongoing trade dispute are believed to have hit a roadblock and relations between the two economic superpowers deteriorated earlier this month when U.S. President Donald Trump announced that he would increase tariffs on $200 billion in goods from 10% to 25%. China responded by upping the tariffs on $60 billion of U.S. goods.

However, tensions between China and the U.S. — as well as other parts of the world — did not develop just recently and will take time to work through, Chin told CNBC’s “Squawk Box.”

“It’s really reflecting an adjustment of China’s rise and how China behaves when it’s no longer that poor nation of 20, 30 years ago, when maybe some of the things it was doing were more accepted of a developing nation,” Chin said.

As one of the world’s largest economies now, “some of the things we might have accepted from a poorer nation maybe no longer fit the bill in terms of where China should fit into this region,” said Chin.

While many on both sides are likely looking for a face-saving solution to the trade war, there are longstanding concerns that not just the U.S. but many other countries and companies have had about China’s actions over the years, he said.

On Monday, China’s Tencent Video delayed the broadcast of the “Game of Thrones” finale, according to an official message published by the online streaming site on Monday, prompting uproar among fans of the popular American TV series in the country, spurring speculation that the delay was due to political tensions.

“It shows you that China is ramping up its nationalism as it tries to think through how to deal with this U.S.-China back and forth right now,” said Chin.

“Perhaps one more signal they are sending is stopping one of the biggest U.S. exports, (which) clearly is film and television,” he added.

Tencent did not immediately respond to a CNBC request for comment.

Now is also a sensitive time ahead of the 30th anniversary of the suppression of pro-democracy protests at Beijing’s Tiananmen Square on June 4, 1989, said Chin.

Chinese President “Xi Jinping needs to show he is in charge, that there’s stability in that nation as he continues to struggle to revive that better life for all Chinese, ” Chin added.

Slack changes ticker symbol to WORK ahead of NYSE debut
Emerging markets are bearing the brunt of the trade war. But they will fight back
To Top
error: Content is protected !!