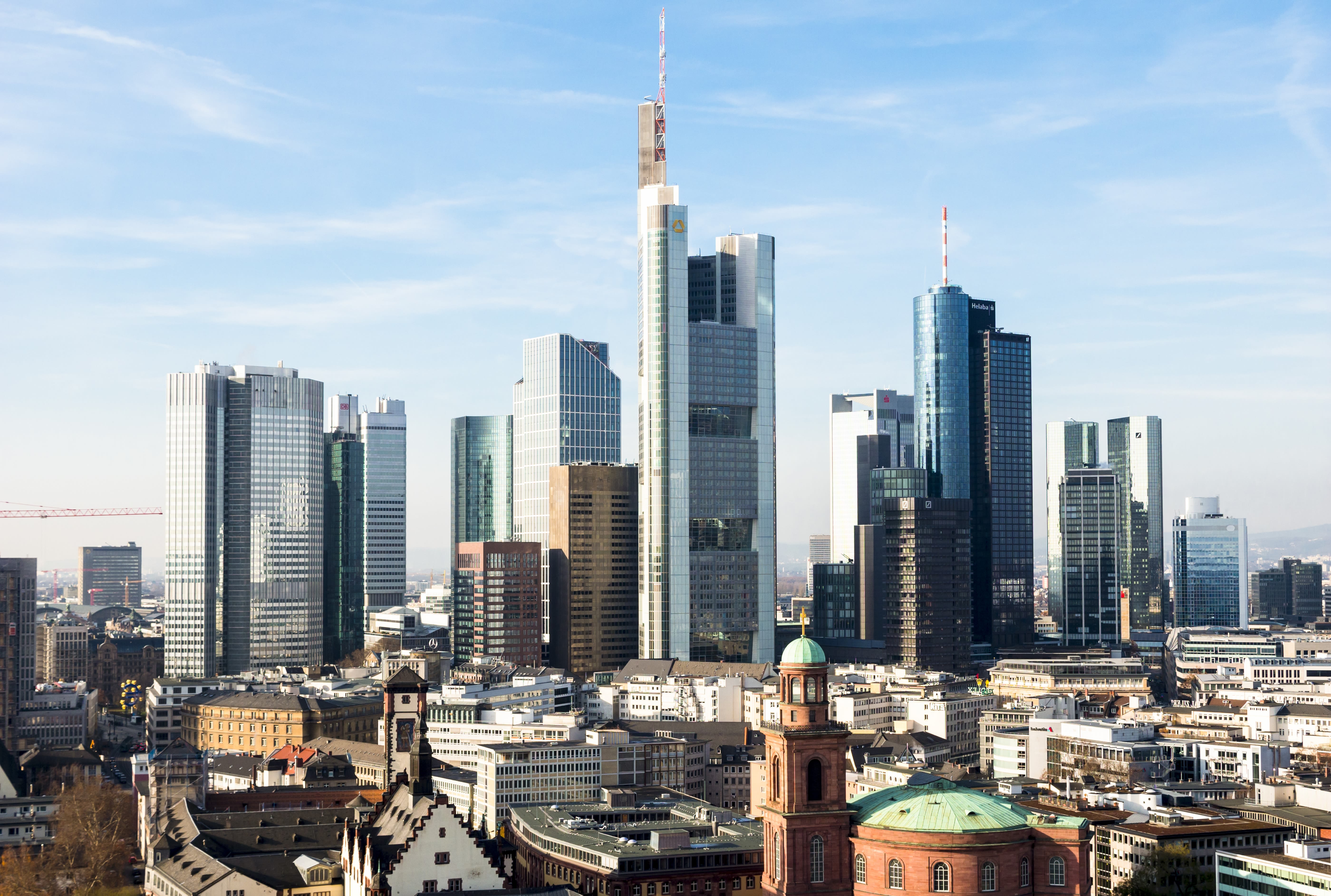 You know there’s an underlying problem when investment firms start to cut exposure to a particular asset class.

Emerging markets are bearing the brunt of an escalating trade war between the world’s two largest economies and there is no certainty on when this ends. Last week was the worst for emerging market currencies since the Turkish lira crisis of summer 2018. The Chinese yuan has lost nearly 3% of its value against the U.S. dollar since May 5 — the day President Donald Trump tweeted about new tariffs on the country.

This rout seems to be spreading to other countries, with MSCI’s index of emerging market currencies down 3.5% over the past seven days. The index is also down more than 12% over a 12-month period.

In total, globally equity fund outflows have now reached $116 billion in 2019, on course for the worst year since 2016, EPFR said.

Flows into emerging markets are highly sensitive to external risk factors such as global growth, changes in monetary policy in the U.S. and a general market sell-off. Add to that domestic factors such as high current account deficits, weak currencies and a dependence on commodities, then these markets can make for a risky investment.

Before the recent escalation of the trade war, emerging markets remained a risky yet lucrative destination. The lack of returns from developed markets also pushed yield-hungry investors into these markets. But global uncertainty making its way into almost every asset class, investors are left with very little to choose from.

But this could change in the next few months. Emerging markets such as South Africa and India see political change this year and while challenges are significant in both economies, fund managers have pointed out that both these nations have outperformed the Global Emerging Market Indexes year-to-date. On Monday, the Indian rupee was up nearly 1% against the greenback and was the best performing currency across all markets.

In South Africa, current President Cyril Ramaphosa held on to a sizeable majority, while in India, exit polls point to a second term for Prime Minister Narendra Modi. Meanwhile, analysts have also highlighted that China will continue to retaliate, which in turn might hurt U.S. businesses and have a negative impact on the economy. This may force President Donald Trump to back down.

In the current situation of extreme uncertainty, investors would like some stability from these markets, especially to trim the losses from the enormous sell-off in the last few months. But when and how this stability comes through is another uncertainty weighing on the minds of investors.

US-China trade war will get worse before it gets better, says expert
Dressbarn is going out of business, to shut all 650 stores
To Top
error: Content is protected !!