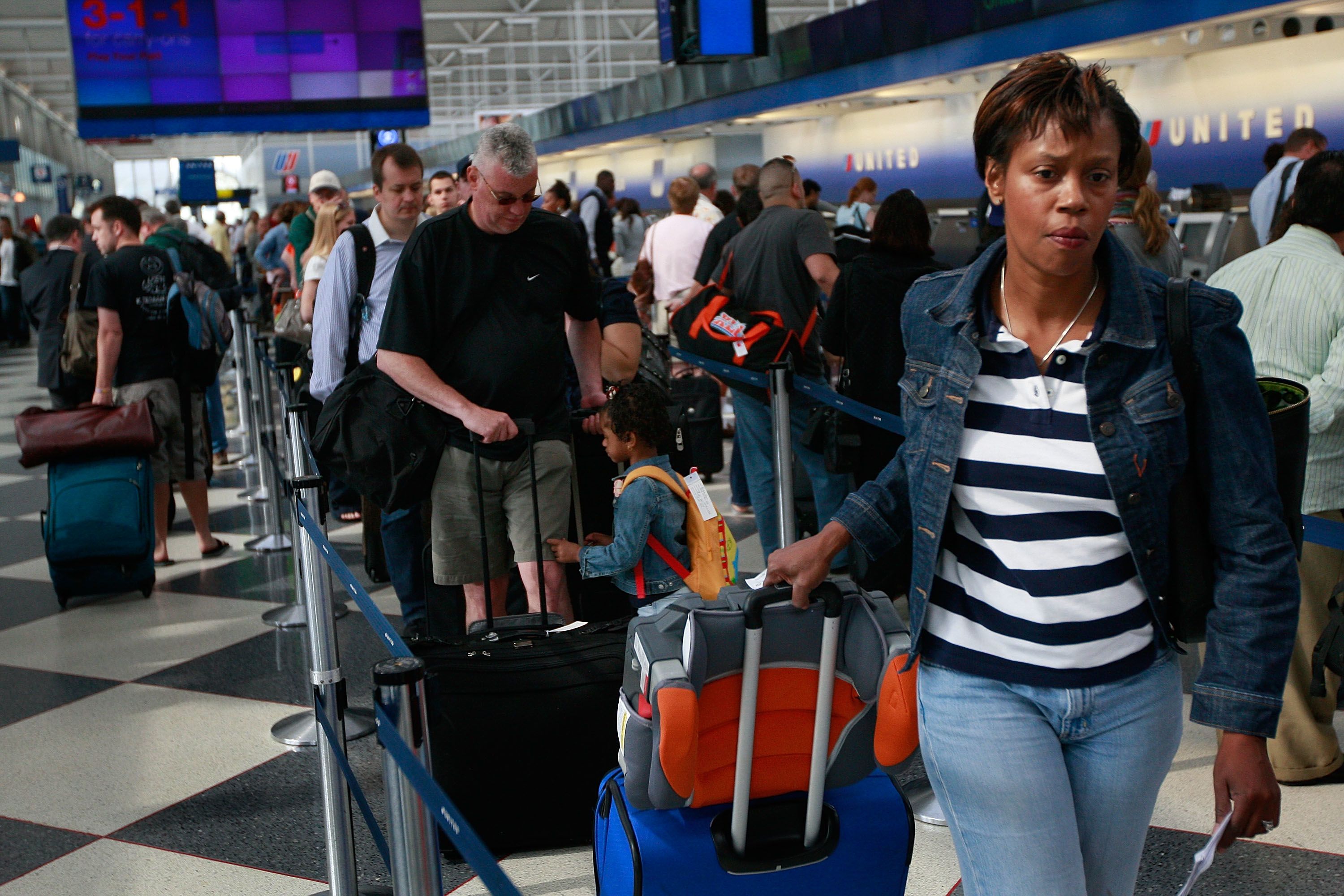 Travelers wait in line at O’Hare airport in Chicago, Illinois.

Taking a plane to your summer getaway? Prepare for even more crowded airports.

U.S. airlines will fly a record 257.4 million passengers between June 1 and the end of August, a 3.4% increase from the previous year, Airlines for America forecast Tuesday.

The increase would mark the 10th consecutive rise in late-spring and peak summer air travel, the result of a strong economy and job market, the trade group said.

While it’s welcome news that their seats are in high demand, several of the country’s biggest airlines are scrambling to keep up with it as their Boeing 737 Max aircraft remain off limits following two fatal crashes.

Aviation authorities around the world, including the U.S. Federal Aviation Administration, ordered carriers to ground the fast-selling aircraft after deadly accidents in Indonesia and Ethiopia within five months of one another killed a total of 346 people.

That’s been a headache for travelers and carriers as airlines have been forced to cancel flights during peak spring and summer demand.

American Airlines, which has 24 Boeing 737 Max aircraft in its fleet, has removed the planes from its schedule through Aug. 19 and has canceled about 115 flights a day through then as a result, about 1.5% of the carrier’s daily summer schedule.

Southwest Airlines has 34 of the planes in a fleet of about 750 planes, also removed the planes from its schedules through August, resulting in about 160 flights removed from the schedule each day.

“I do not know when the MAX will be returned to service, I am hopeful it will be this summer,” Southwest CEO Gary Kelly said in a shareholder meeting last week.

Boeing last Thursday said it completed a software upgrade for the beleaguered jets and is awaiting an FAA review and approval before federal officials allow the planes to fly again.

‘Game of Thrones’ hits record viewership in finale despite backlash
Slack changes ticker symbol to WORK ahead of NYSE debut
To Top
error: Content is protected !!