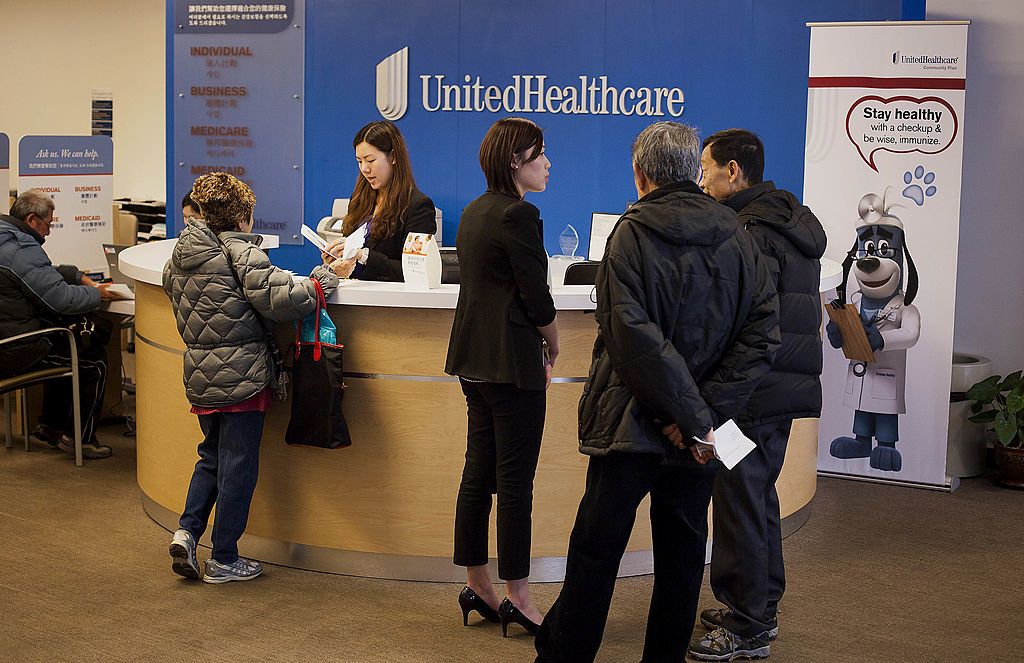 UnitedHealth Group has bought up thousands of medical practices all over the country through its Optum unit, which have helped its insurance networks hold down costs. Now, the health-care giant says it’s setting its sights on small hospitals – but not to buy them — to help them stay independent.

“We don’t really want to sell to a larger system or get acquired,” explained Chris Pass, John Muir’s chief financial officer. “We know we need to get ourselves to a lower cost both for employers and employees. We think this is one of the best options we have to do that.”

Optum will take over the hospital’s billing and revenue functions, and will hire more than 500 John Muir employees involved in that back-office work. Optum, which already provides smaller insurers with analytics and consulting, says the new partnership presents an opportunity to grow its business with hospitals.

“Optum is not in the business of owning and operating health systems … we see this kind of partnership as a model,” said Nick Howell, Optum senior vice president. “A lot of health systems out there are facing similar cost pressures and … are trying to find ways to remain independent. We believe this is a new third option for them.”

The expansion of Optum’s health services, pharmacy benefits and analytics unit into new areas of health care has made it a major earnings driver for UnitedHealth Group. Optum accounted for more than 40% of net profits in the first quarter this year.

On Thursday, United is expected to report second-quarter profits of $3.45 per share, up nearly 10% year over year, on revenue of $60.58 billion, according to analyst consensus estimates from Refinitiv.

Last April, the company’s shares fell following its earnings call, after CEO David Wichmann was critical of “Medicare for All” proposals by Democratic presidential hopefuls, which call for the elimination of private health insurers. But the political headwinds have now shifted. This week Democratic contender Joe Biden, who leads in the polls, outlined his proposal to expand Obamacare rather than eliminating private insurance.

“Investors now seem to better appreciate the low odds of radical health reform (i.e., Medicare for All) and understand the broad support for managed care across all but the ‘hard left’ of the spectrum,” wrote analyst Matt Borsch of BMO Capital markets in a research note to clients.

Investors will now watch Optum’s new efforts with health systems, but hospitals may watch even more closely. Optum’s acquisition of medical groups has made its Optum Care a formidable competitor to some health system provider groups. And some of the company’s past alliances, such as its partnership with Surgical Care Associates, ultimately led to the Optum acquiring all of the outpatient surgical center business.

“In the Bay Area — knock on wood — Optum Care has not penetrated the market,” said Pass. “We think this is something … that can really be great for both parties, if we execute.”

Financial terms of the new partnership were not disclosed.