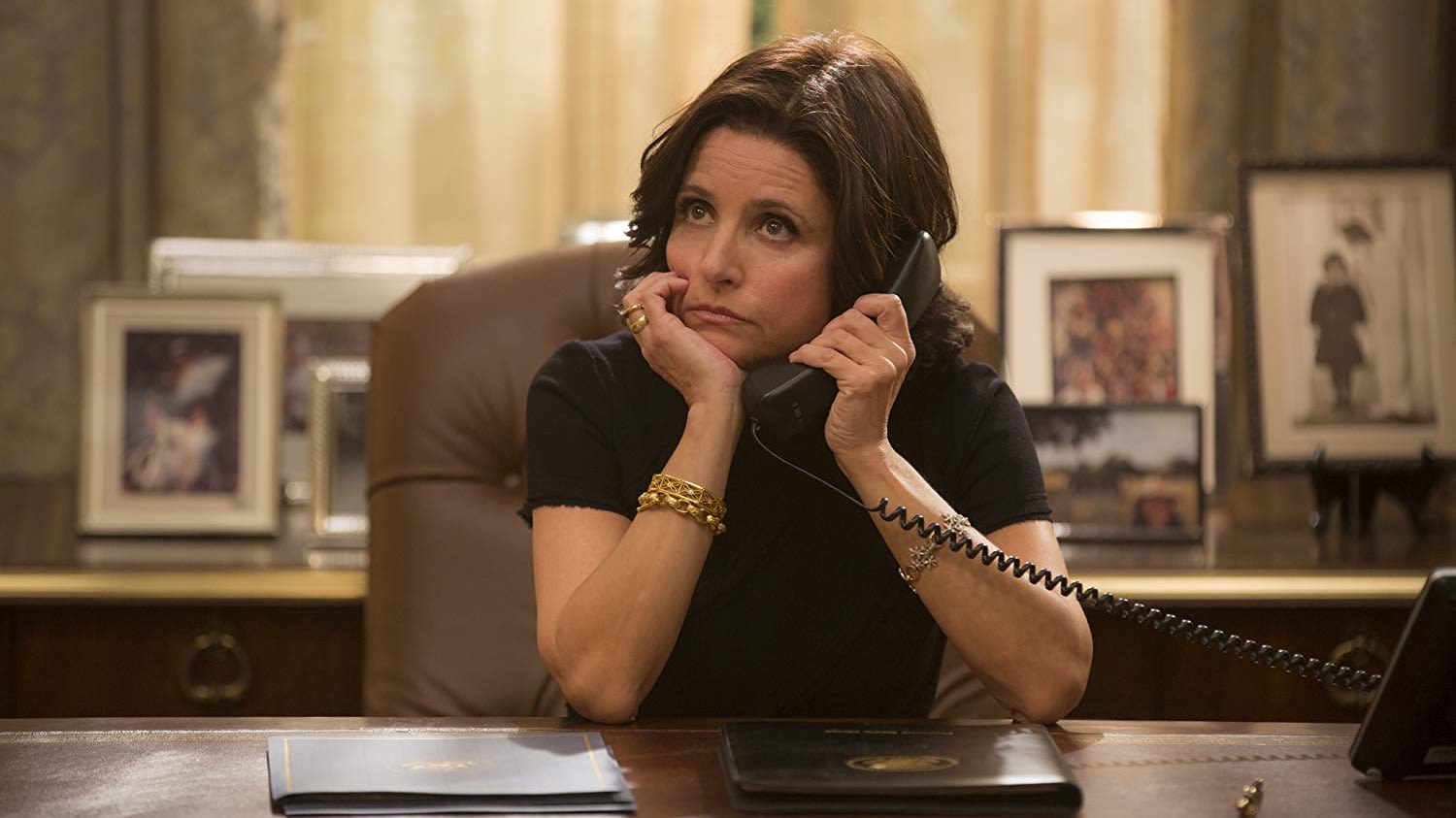 Julia Louis-Dreyfus has a chance to make history at the Emmy Awards in September.

The actress, who has won six Emmys already for her role as Selina Meyer on HBO’s “Veep,” secured another nomination for her portrayal of the character on Tuesday.

If Louis-Dreyfus hoists the trophy on Sept. 22, she’ll officially have the most Emmy wins of any performer. Currently, she is tied with Cloris Leachman ( “Raising Hope”) who also eight awards in the performance category.

Louis-Dreyfus would also beat her own record for most wins by a performer for the same role in the same series, if she takes home the lead actress prize.

The esteemed actress has won a total 11 Emmys — nine from her time on “Veep” (six acting, three as an executive producer), one for her role on “The New Adventures of Old Christine” and one for “Seinfeld.” She has been nominated for 25 Emmys throughout her career.

“Veep,” which aired its season finale in May, has 68 total nominations and 17 wins.