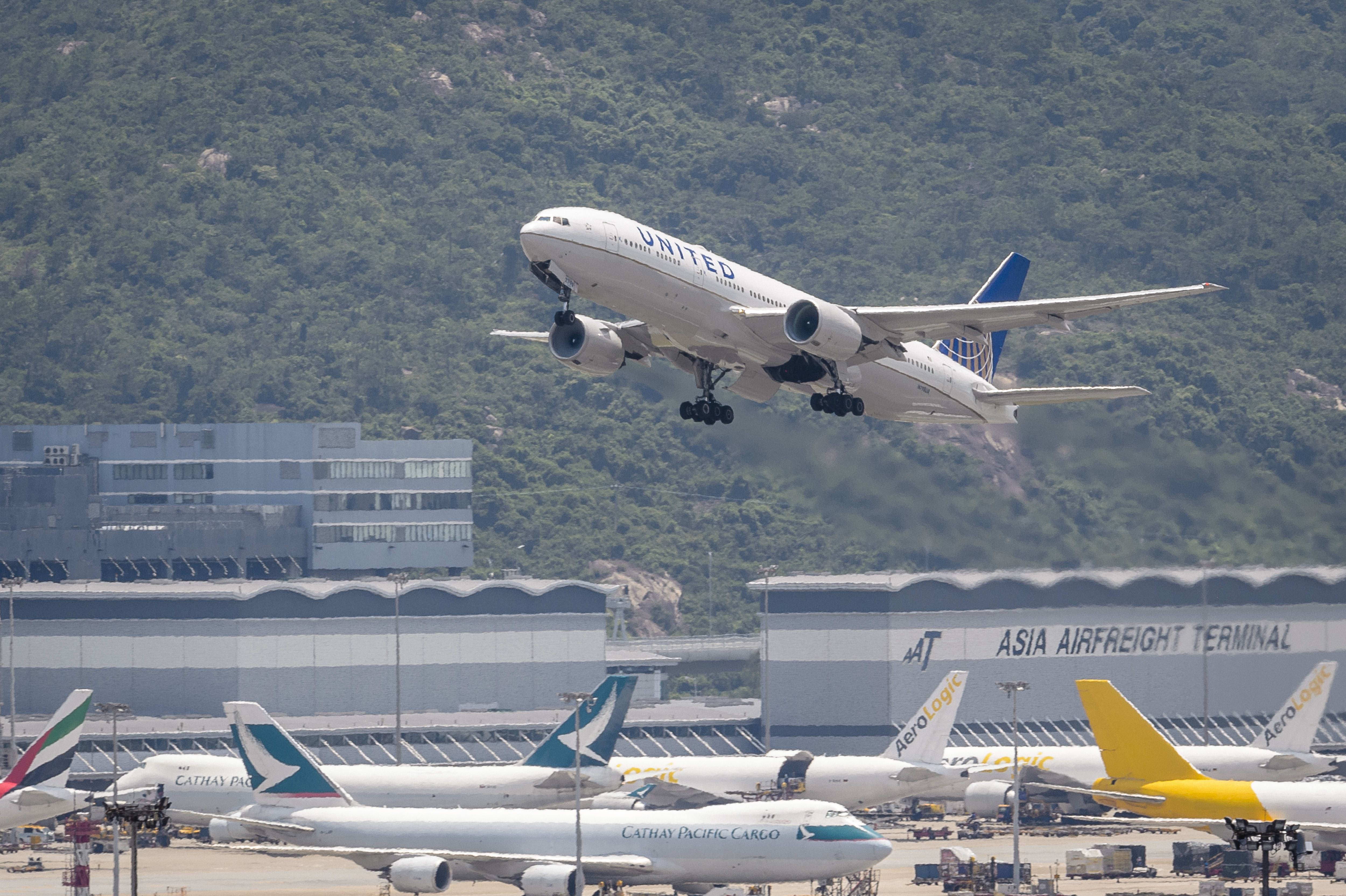 A Boeing 777-222(ER) passenger plane belonging to the United Airlines taking off at Hong Kong International Airport on August 08 2018 in Hong Kong, Hong Kong.Marcio Rodrigo | Getty ImagesUnited Airlines plans to close three of its four foreign flight attendant bases in October as international air travel continues to struggle because of the coronavirus pandemic.The Chicago-based airline will close bases in Hong Kong, Tokyo’s Narita airport and Frankfurt, according to a company memo seen by CNBC. United said about 840 flight attendants work in the three bases that are closing.”This was certainly a very difficult decision to make, and we recognize that closing any base places a hardship on those who live near those locations,” John Slater, United’s senior vice president of inflight services, said in the memo. “In the current and future environment, we simply are not able to sustain an Inflight Base at these locations.”Flight attendants at those locations will be given the chance to transfer to U.S. bases, depending on work eligibility, the memo said.United also has a flight attendant base for London’s Heathrow Airport and a base for U.S. territory Guam.”While no other base changes are anticipated [at] this time, we’ll continue to evaluate the viability of all locations based on the network schedule, government travel restrictions and restoration of demand,” said Slater.The United chapter of the Association of Flight Attendants, which represents the airline’s roughly 24,000 cabin crew members called the announcement “a shock for all of us” and said “it will create tremendous uncertainty.”

May 2020 is hottest month on record
How the NBA, NFL, MLB and NHL plan to make a comeback amid coronavirus
To Top
error: Content is protected !!