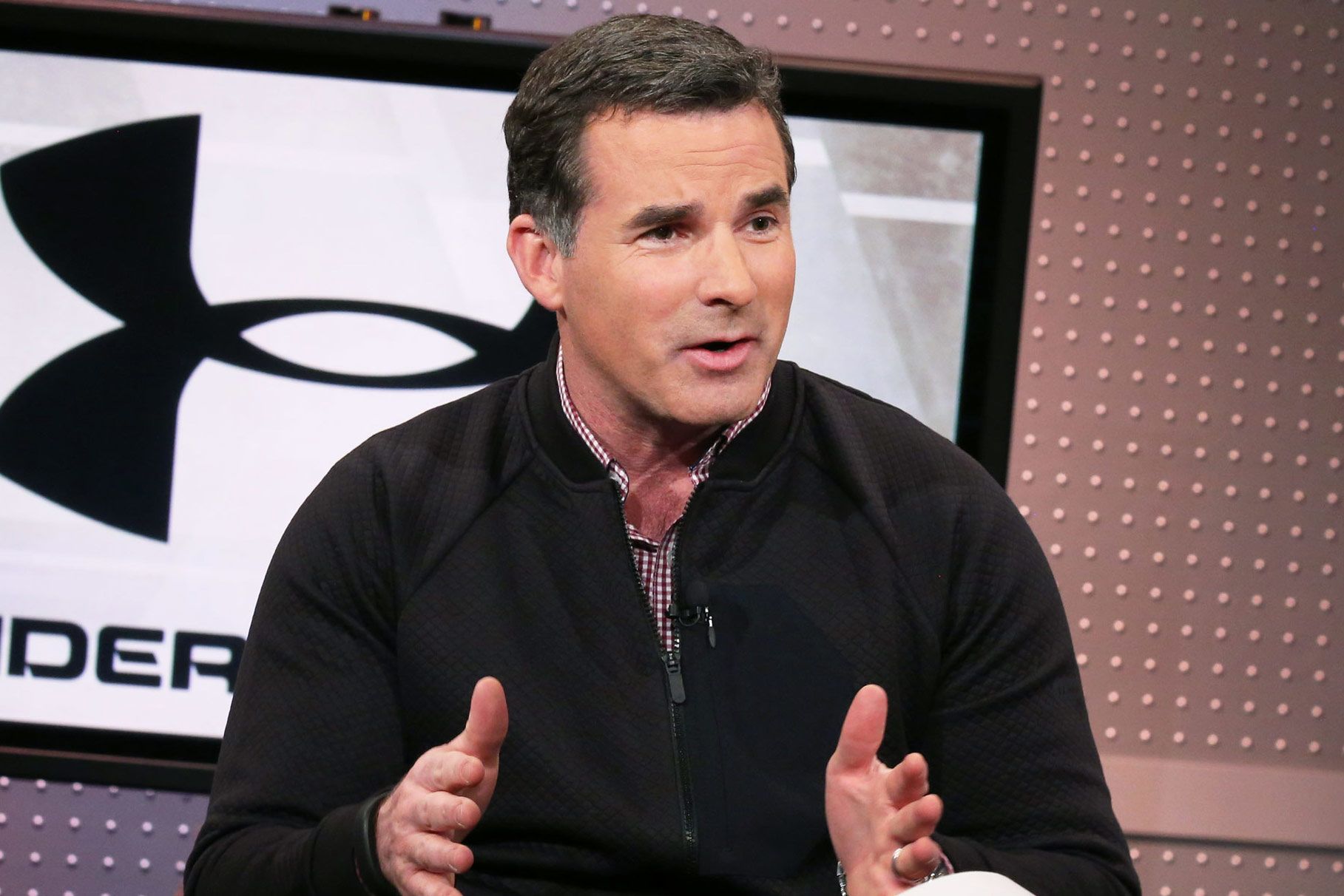 UnUnder Armour on Thursday reported quarterly earnings and sales that topped analysts’ expectations, as it sold more running shoes and cleaned up inventories, sending its stock higher. It also raised its profit outlook for 2019.

The athletic apparel retailer reported earnings of 5 cents a share for the first quarter ended March 31 on sales of $1.21 billion. Analysts were calling for Under Armour to break even on a per-share basis, with sales of $1.18 billion, according to Refinitiv data.

Under Armour shares jumped more than 5% in premarket trading on the news. As of Wednesday’s market close, the stock had climbed about 24% so far this year, bringing Under Armour’s market cap close to $10 billion.﻿

Under Armour updated its earnings outlook for the full year 2019, now expecting annual earnings to fall within a range of 33 to 34 cents per share, compared with a prior range of 31 to 33 cents. It’s still calling for revenues to be up roughly 3 to 4% overall, with sales growth remaining “relatively flat” in North America.

Sales in North America were down 3% during the first quarter, amounting to $843 million, while international revenues grew 12%, to $328 million. Under Armour said revenues from international markets — including Europe and Asia — now make up 27% of total sales.

The sneaker maker has been grappling with how to grow U.S. sales amid a landscape flush with competition from Adidas, Nike and Lululemon. Part of its efforts to turn things around have included cutting staff, trimming excess inventory sitting in warehouses and promising a bigger focus on new shoes and women’s items. Some of its best-selling footwear brands of late include Project Rock, Curry 6 and the Hovr sneakers.

Meantime, CEO Kevin Plank has said the company plans to stay true to its “performance” gear, despite “athleisure” gaining more momentum in its home turf. Some analysts say Under Armour is struggling because the company is choosing not to pivot toward the yoga pants and casual-wear trend as much as its peers.

Under Armour also recently lost its North American president, Jason LaRose, with COO Patrik Frisk filling the position until a replacement is found.

Apparel sales were up 1% during the first quarter, while footwear sales grew 8% thanks to a strong running business, Under Armour said. Accessories revenues were down 11% due to Under Armour selling less backpacks and bags than anticipated.

Under Armour said in a separate press release Thursday that it’s adjusted its year-ago financial results to reflect changes in how accounts for some corporate expenses. Costs related to its headquarters and supply-chain upgrades will now be excluded from its operating segments, the company said. As a result, Under Armour said it has revised its targets for these segments to reflect the changes.