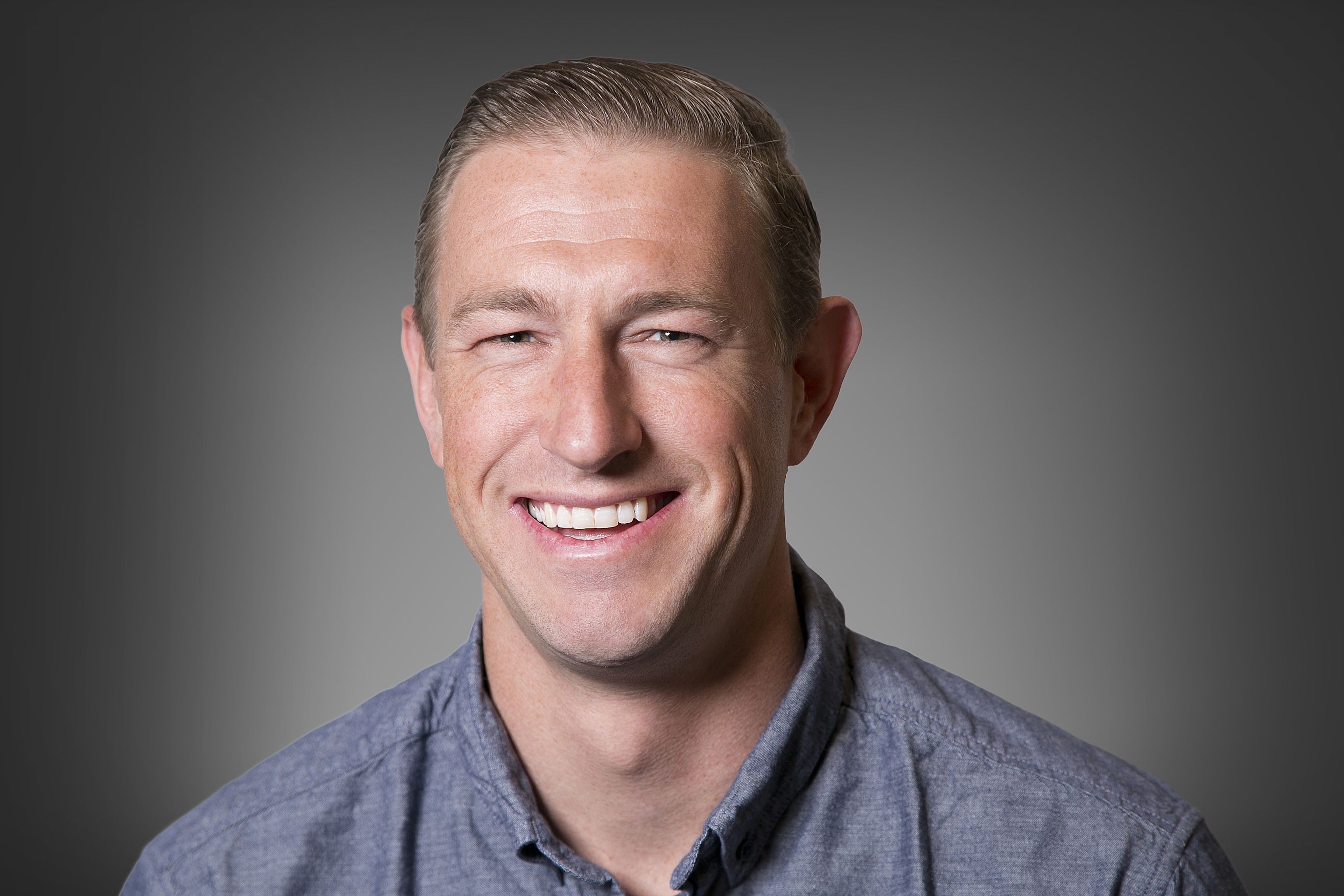 Ryan Graves was Uber’s first full-time CEO and employee, who was last senior vice president of global operations before announcing he would step down in August 2017. Graves said at that time he would remain on the board during the search for the replacement of his CEO successor, Travis Kalanick.

Uber said in a Friday filing that Ryan Graves, its first employee, is leaving the company’s board, effective Monday.

Graves was the company’s first CEO, hired by Travis Kalanick after he responded to a Kalanick Tweet seeking a “Looking 4 entrepreneurial product mgr/biz-dev killer 4 a location based service.” He stepped down from his position as senior vice president of global operations in 2017.

The filing includes a note to the board from chair Ron Sugar:

“Ryan was one of the key people who helped shape Uber into the company that it is today. As a thoughtful and engaged director, Ryan has continued to add value to Uber, offering insights and judgements that have helped us navigate the ups and downs of the business as we have grown over the past decade. While this is a bittersweet moment, we accept his personal decision that this is the right time for him to step down. Dara and I are grateful for his contributions to Uber’s success and wish him all the best going forward.”

Graves is leaving the board almost two years after Uber named Dara Khosrowshahi as its new CEO.

The announcement comes just two weeks after the ride-sharing company made its debut on the New York Stock Exchange, closing at $41.57 per share, for a decline of 7.6%. On Friday the stock closed at $41.51 per share at a valuation above $69 billion.

Graves is now founder and CEO of Saltwater Capital, which has invested in companies like Calm and Equator Coffees & Teas.

This story is developing, check back for updates.