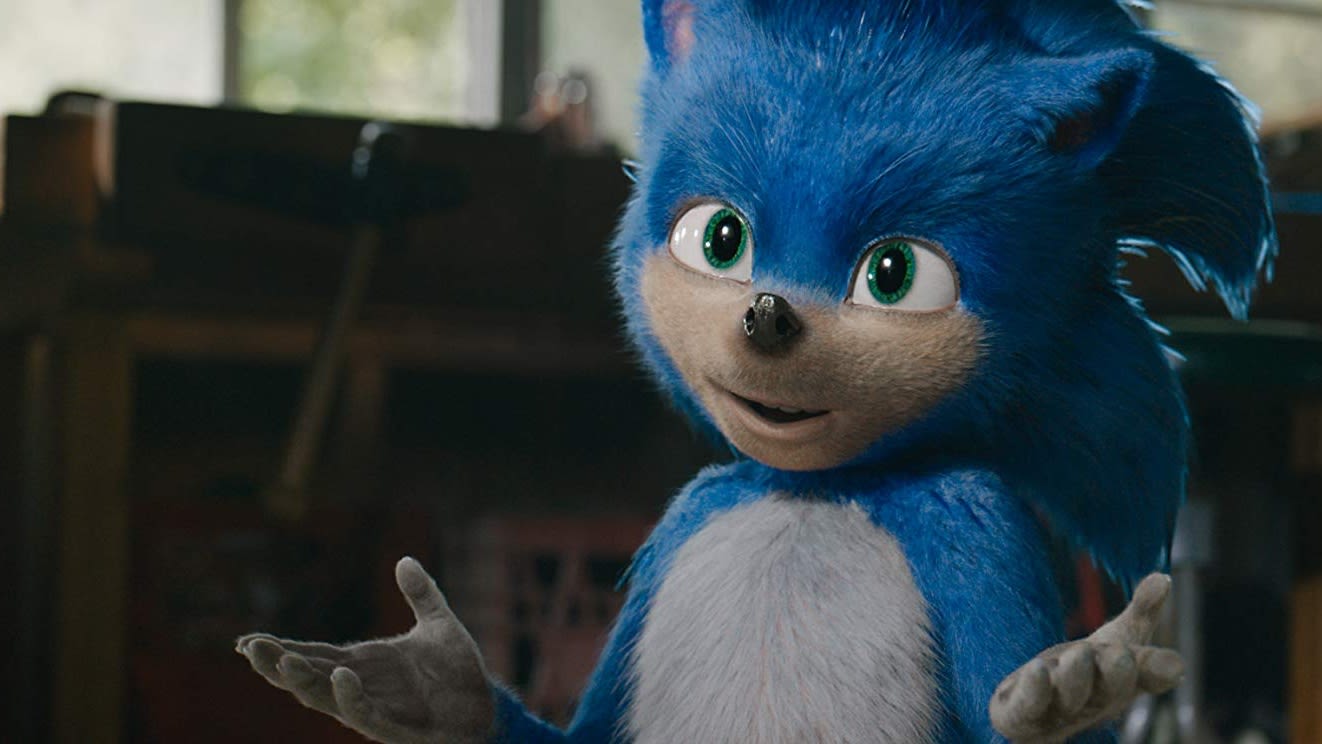 It seems Paramount Pictures needed more than five months to redesign the titular character of its “Sonic the Hedgehog” movie.

On Friday, director Jeff Fowler tweeted that the film, based on the “Sonic the Hedgehog” video games, will not be released until Feb. 14, 2020. The film was previously set to be released in November of this year.

Just days after releasing the first official trailer for the movie in late April, Fowler took to social media to try to assuage disgruntled fans who felt the depiction of the iconic speedy blue hedgehog wasn’t up to par.

Sonic’s facial features, including human-like teeth, and his body proportions were deemed inconsistent with the Sonic they grew up with in the ’90s.

So, Fowler announced that changes would be made.

“You aren’t happy with the design & you want changes,” he wrote on Twitter at the time. “It’s going to happen. Everyone at Paramount & Sega are fully committed to making this character the BEST he can be.”

It’s unclear exactly how Fowler and the production team plans to fix the character.

Not only do artists have to redesign elements of the character, but they also have to reinsert it into every scene of the likely already completed film and then render it, which takes a lot of computing power and time. The three extra months of cushion is a boon for filmmakers and the studio, although the price tag will likely still be high for whatever changes they make.

The filming budget for “Sonic” is estimated to be around $90 million. It’s unclear how much Paramount will spend to redesign the title character.