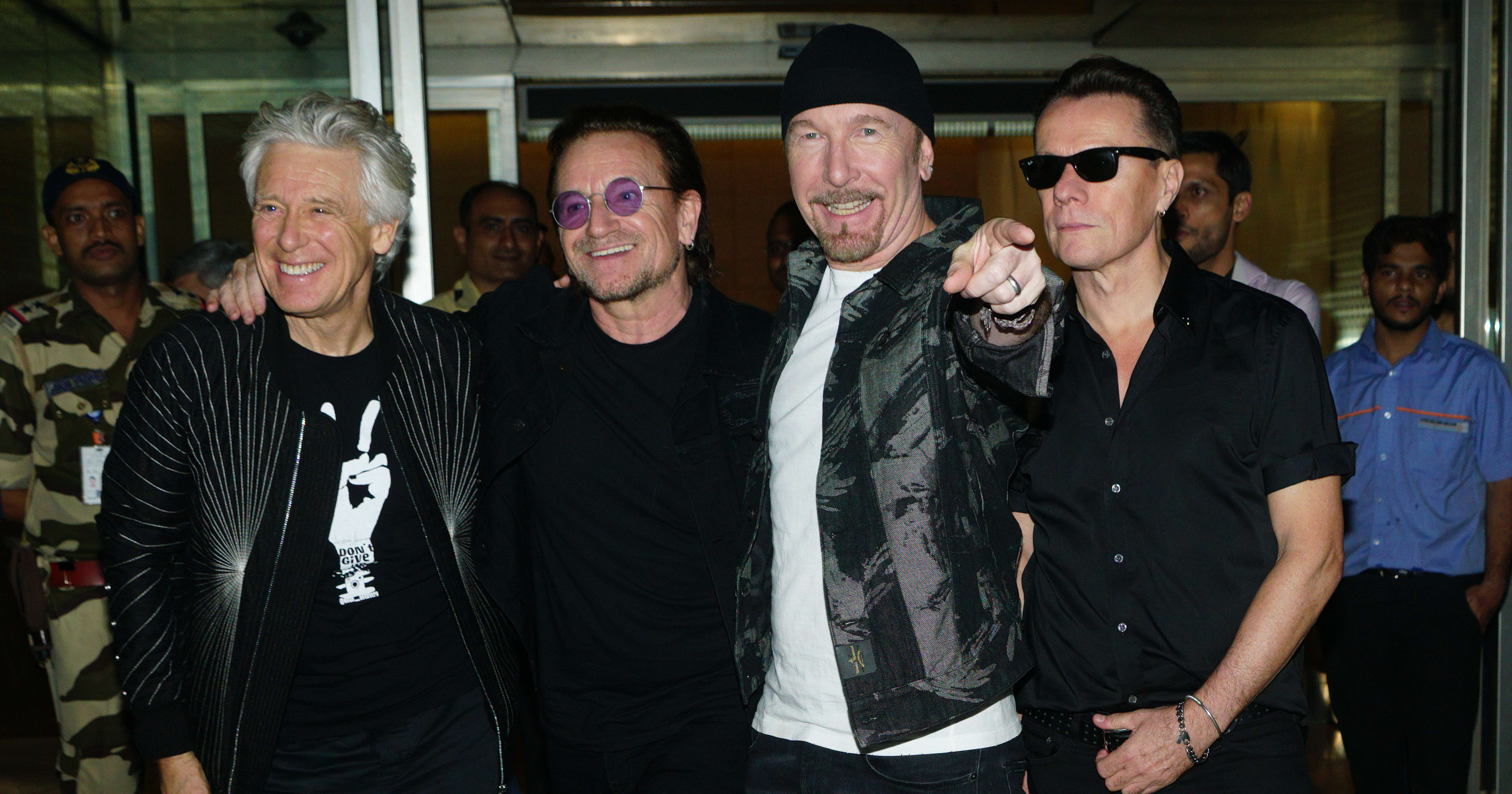 Adam Clayton, Bono, the Edge and Larry Mullen Jr. of Irish rock band U2, arriving at Mumbai international airport for the “Joshua Tree Tour” on December 12, 2019 in Mumbai, India.Prodip Guha/Getty imagesDavid Howell Evans, known as the “the Edge” and Adam Clayton, from the rock band U2, are backing a new technology fund in Ireland, which is aiming to raise 100 million euros ($112 million). A spokesman for Dublin-based VentureWave Capital, the investment firm behind the fund, confirmed lead guitarist “the Edge” and bassist Clayton were both investors.The fund, “Impact Ireland,” received between approximately 20 million euros and 30 million euros in the first round of fundraising, which launched in September 2019 and closed in May 2020. The second round of fundraising is now underway. It will invest in companies from Ireland producing global “technology for good.” More specifically, it will target cloud-based technology companies in sectors such as education, healthcare, food and agriculture as well as energy and the environment. Impact Ireland will invest in up to 15 “high-growth potential and scaling Irish companies,” putting between 1 million euros and 25 million euros into each of those businesses. The fund will be a combination of private equity and venture capital investments. According to Pitchbook, while both are subsets of the private market, venture capital tends to invest in startups and other young tech-focused companies via a minority stake. Meanwhile, private equity often funds more mature companies in traditional industries, typically to take a majority stake in those businesses. VentureWave Capital said the fund is the first Irish signatory of the World Bank’s International Finance Corporation’s “Operating Principles for Impact Measurement,” which gauges the social benefit of the investments. Impact Ireland will also invest in “profit-driven” companies advancing the United Nation’s Sustainable Development Goals. Former Irish leader Enda Kenny is chair of the fund’s global advisory council.

The most important skills for tomorrow’s CMO: Data analysis, privacy and security