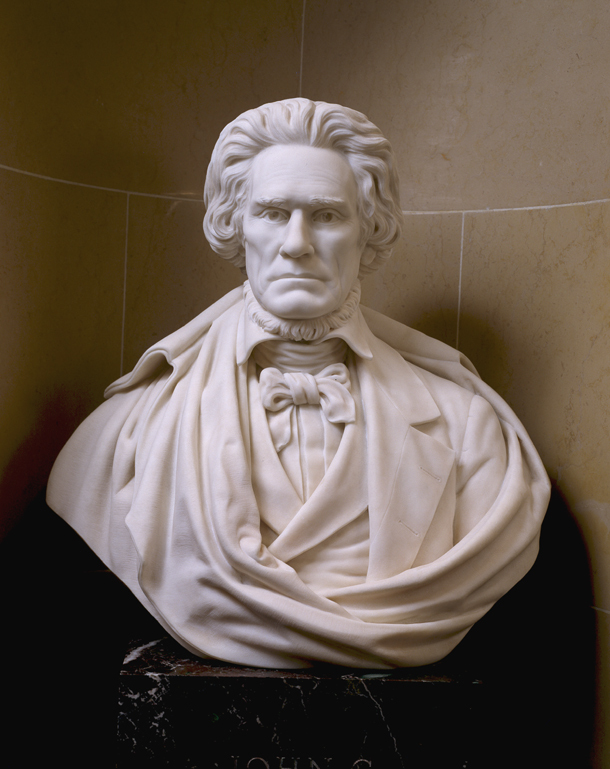 On June 29th, the House of Representatives voted to remove Confederate statues from the Capitol building. The H.R. 3005 Bill passed by a vote of 285-120.
Last July, a similar bill passed through the House, but not in the Senate, which had a GOP majority at the time. The Bill stipulates that the Capitol’s architect Brett Blaton identify Confederate statues. If this Bill were to pass in the Senate, the statues would be removed from the U.S. Capitol building and returned to the states who originally lent them. However, the Bill does specify that a bust of former Chief Justice Roger Brooke Taney, the writer of the 1857 Dred Scott ruling that denied Black American citizenship, be replaced with one of Thurgood Marshall, the first Black Supreme Court Justice.

While the Bill focuses on the removal of Confederate figures, it also states that any work depicting persons “who served voluntarily with […] the military forces or government of a state while it was in rebellion against the United States” will also be taken down. Additionally, the Bill also asks that statues of Charles Brantley Aycock, John Caldwell Calhoun, and James Paul Clarke—all prominent white supremacists who served in the United States government—be removed, though they weren’t Confederate figures.
The Bill followed on the heels of the January 6th attack, in which thousands of people stormed the U.S. Capitol, many of them displaying Confederate flags and symbols. House Majority Whip James Clyburn, a South Carolina Democrat, introduced the Bill, and said in a said in a statement to Congress following the attack, “This legislation will remove these commemorations from places of honor and demonstrate that as Americans we do not celebrate those who seek to divide us.”
James Grossman, the executive director of the American Historical Association, commented that the decision to remove Confederate statues from the Capitol was very straightforward. “In the past two to three years, there has been a recognition that these [Confederates] were people who committed treason,” Grossman told ARTnews over the phone. “And what nation honors people who committed treason?”
Grossman continued to say that there are people who have committed treason who we can justifiably elevate for their rebellion, including George Washington. “Washington rebelled for a defensible cause. The Confederates committed treason to maintain the supposed right for some human beings to own others. There is no honorable cause here.”

The Bill follows years of efforts by activists to remove Confederate statues from public spaces. Last year, at least 169 Confederate symbols were removed across the country, both forcibly by protestors and with the cooperation of state governments.
“I’m not for destroying any statue,” Majority Whip Clyburn remarked in his presentation of the Bill in 2020. “I’m here to ask my colleagues to very properly and lawfully return these people to their proper place. Put them where they can be studied, put them where people will know exactly who and what they were, but do not honor them. Do not glorify them.”

Despite Pandemic Concerns, Documenta Will Stage 15th Edition Next Year
How Bogotá’s Arts Community Is Building Institutions to Support Artists
To Top
error: Content is protected !!