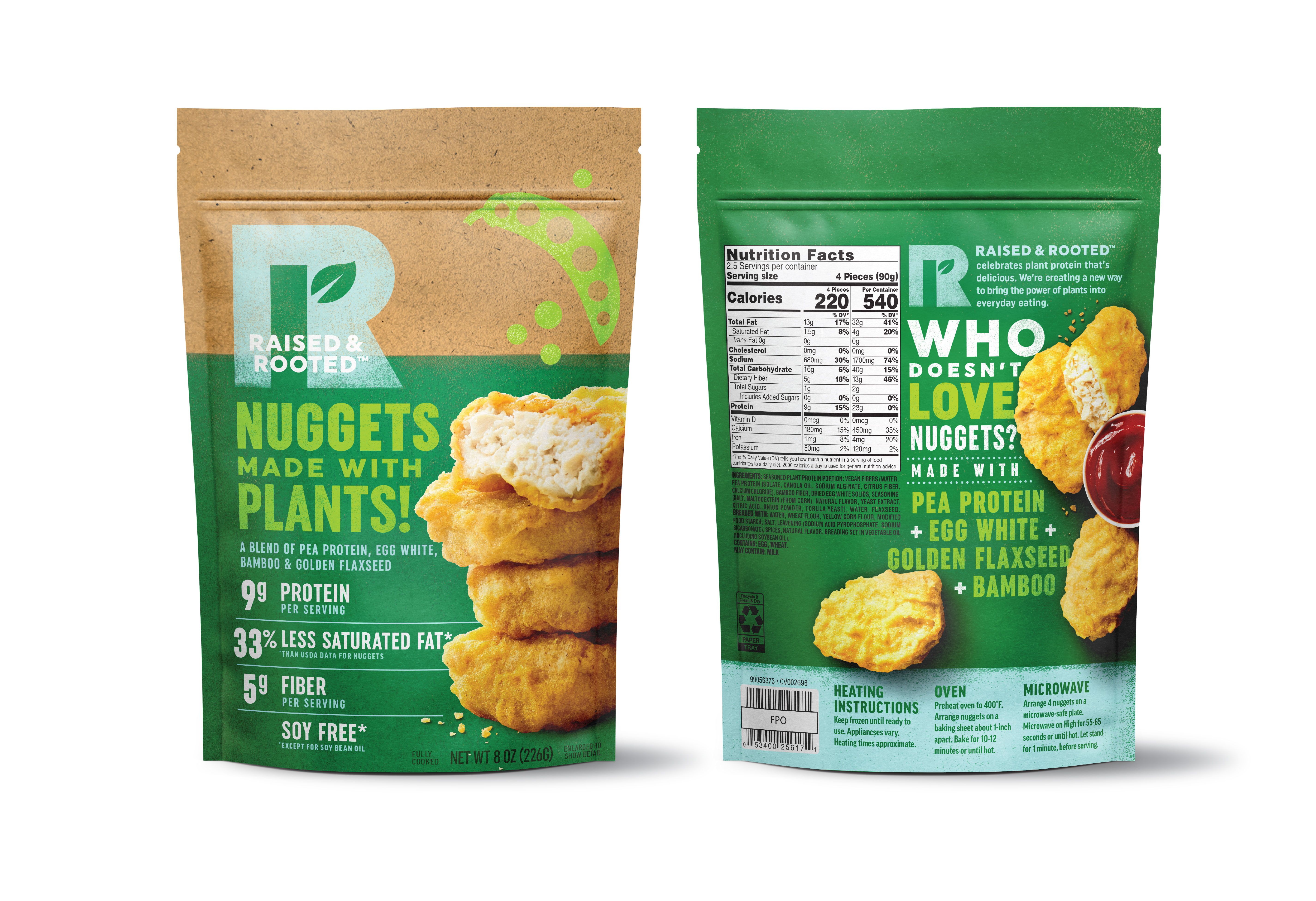 The nation’s biggest meat producer is plotting its entry into plant-based meat substitutes.

Tyson Foods said Thursday it will debut plant-based nuggets this summer as part of a new brand, Raised & Rooted, that will sell plant-based and blended meat products.

Tyson executives have been teasing the company’s move into meat alternatives since February, but this is the first time the meatpacker is revealing its plans to compete with the likes of Impossible Foods and Beyond Meat.

“We remain firmly committed to our growing traditional meat business and expect to be a market leader in alternative protein, which is experiencing double-digit growth and could someday be a billion-dollar business for our company,” CEO Noel White said in a statement.

The flexitarian diet is driving the growth of the market for meat alternatives, which Euromonitor expects will hit $22.9 billion globally by 2023. Nearly 60% of U.S. consumers are interested in eating less meat, according to Mintel.

Tyson’s imitation nuggets use pea protein in place of chicken. The company also plans to release a blended burger made with Angus beef and pea protein under the new brand.

The Springdale, Arkansas-based company said it plans to introduce more alternative protein products across its portfolio of brands and to food-service operators. The company’s Aidells brand already sells sausage and meatballs that blend chicken with plant-based ingredients.

In addition to the new brand, Tyson has been investing in start-ups focused on alternative proteins. The company’s venture capital fund has invested in mushroom-based protein producer MycoTechnology and cultured meat producers Memphis Meats and Future Meat Technologies.