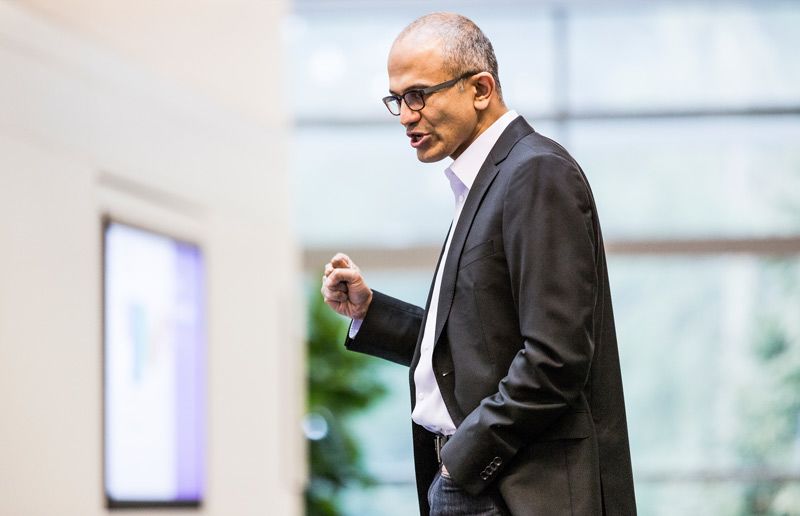 The announcement is a win for Microsoft, which bought Mixer in 2016. Mixer has remained in the shadow of Twitch, as well as Google’s YouTube for live streaming of game play, according to streaming app Streamlabs, which cited data from Newzoo. Gaming represents about 10% of Microsoft’s revenue, and the company has been investing more in the category, with plans for a cloud-based game streaming service that will compete with Google’s upcoming Stadia, among other offerings.

He’s the most popular streamer on Twitch, and he earns more than $500,000 each month while streaming Fortnite, CNBC has reported. Fortnite was the most watched game on Twitch in the second quarter, according to the Newzoo data.

“Xbox Live now has 57 million monthly active users and Mixer usage growth is accelerating,” Microsoft CEO Satya Nadella said on the company’s earnings call in October. “This loyal, high-value community is our strongest asset, creating expanding opportunity for monetization of first- and third-party games. Fortnite is a good example of that, and all up, we are seeing record software and services revenue and engagement being driven on our platform.”

Ninja has been at the center of controversy before. In 2018 he defended his decision to not stream game play alongside women, Variety reported. Microsoft recently made it easier for people to report abuse while watching streams on Mixer, and additional tools to prevent harassment are on the way.

WATCH: The rise of Twitch

How much Google, Facebook, other tech giants pay software engineers

American Airlines in talks for up to 50 Airbus A321XLR jets: Reuters