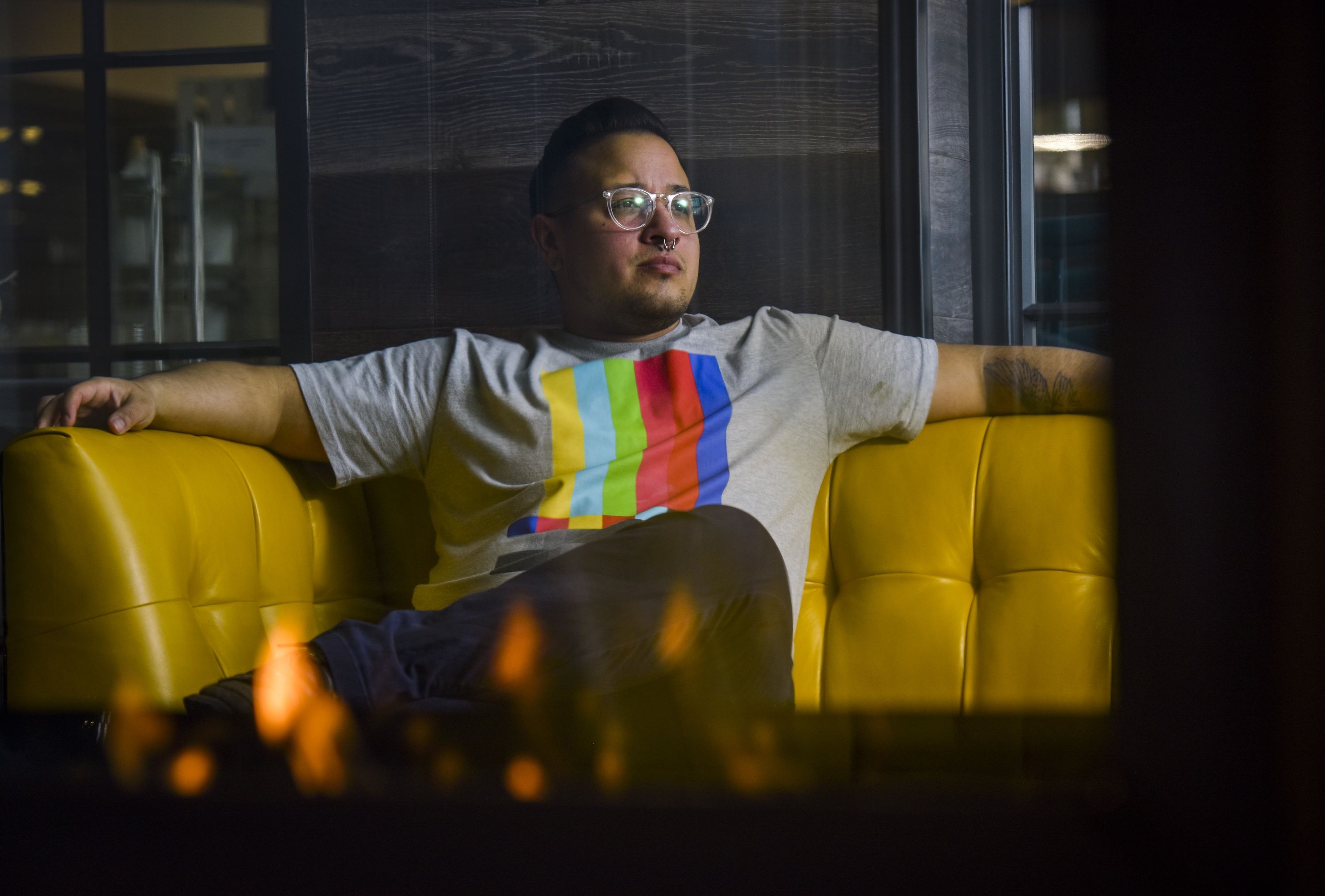 The Trump administration on Friday rolled back health-care protections for transgender people by moving to end an Obama-era policy that prohibited health providers from discriminating against patients based on their gender identity.

The Obama administration issued a regulation in 2016 that redefined discrimination on the basis of sex to include gender identity. In a proposed rule issued Friday by the Health and Human Services Department, the administration said it was revising the policy in part to relieve taxpayers of $3.6 billion in “unnecessary” regulatory costs.

“The American people want vigorous protection of civil rights and faithfulness to the text of the laws passed by their representatives,” Office for Civil Rights Director Roger Severino said in a statement. “The proposed rule would accomplish both goals.”

The rule, which is likely to spur lawsuits, faces a 60-day comment period before it’s finalized. Severino said the agency will still enforce civil rights protections on the basis of race, color, national origin, disability, age, and sex.

The proposed rule is the Trump administration’s latest action against transgender people. Trump announced earlier this year he would ban transgender people from the military, reversing former President Barack Obama’s policy of allowing transgender troops to serve openly as well as get medical transition care.