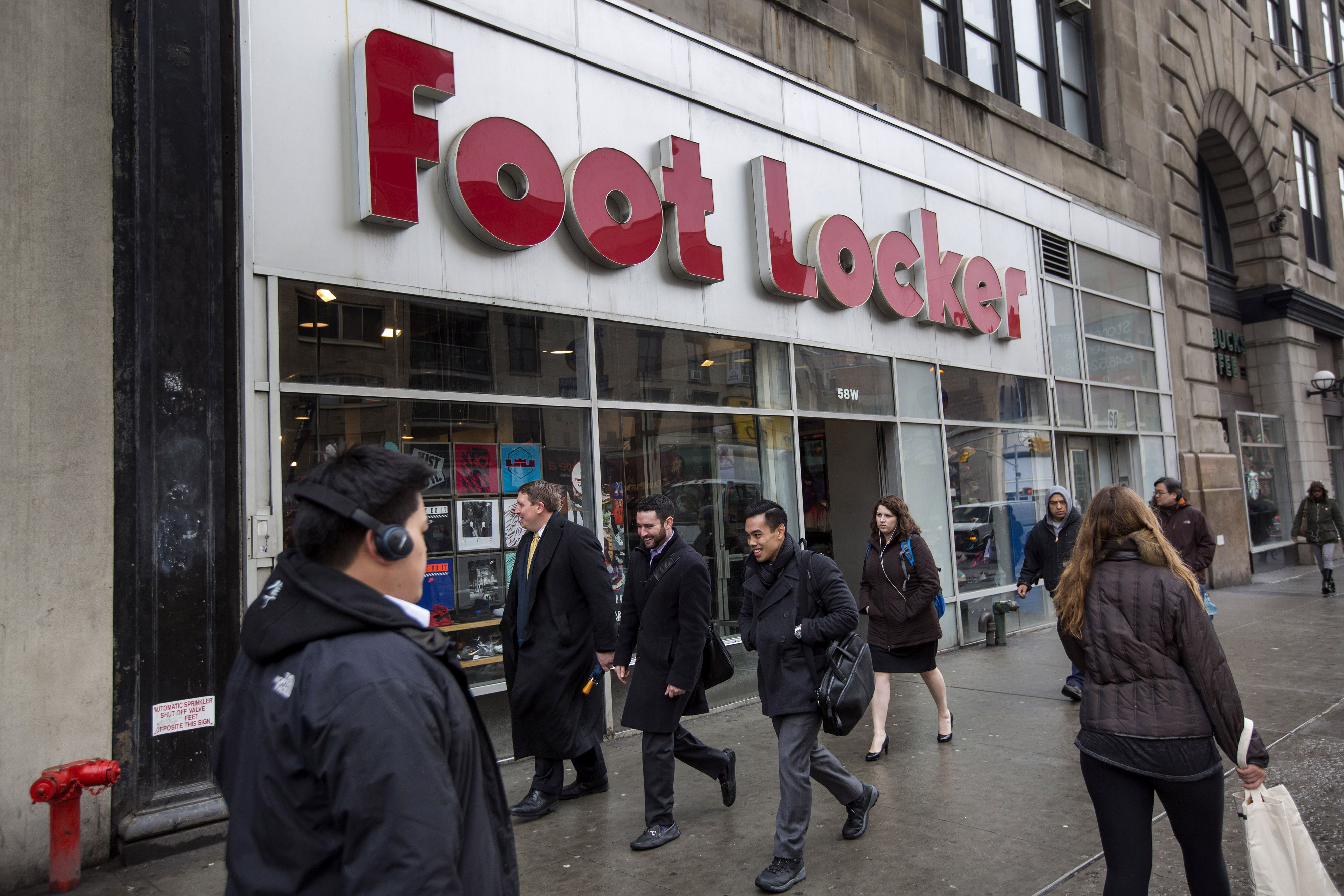 Pedestrians walk past a Foot Locker store in New York.

The company is under pressure as shoe companies, like Nike, are bypassing retailers altogether by selling directly to their customers. Meantime, the broader shoe industry is facing its own challenges, as President Donald Trump has threatened to levy more tariffs on footwear imported from China. It is one of more than than 170 shoe retailers, including Nike, Under Armour and Adidas that recently sent a letter to the White House asking Trump to reconsider.

Here’s what the company reported for the quarter ended May 4 compared with what Wall Street was expecting, based on average analysts’ estimates compiled by Refinitiv: