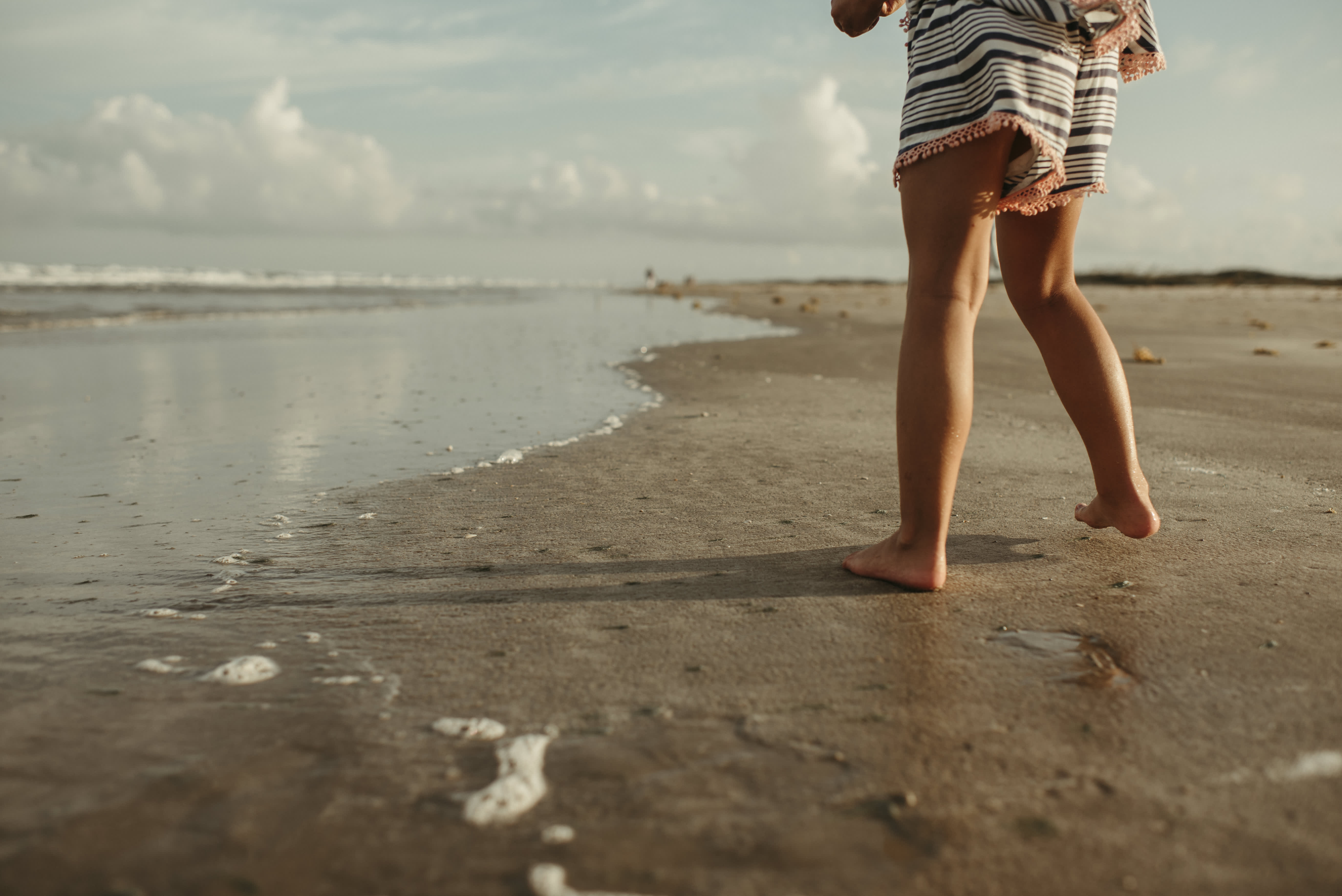 Many Americans are seeking quiet, secluded trips to the great outdoors this year — only to find millions of others are doing the exact same thing.Travelers hoping to avoid the throngs in cities and theme parks are finding themselves among record numbers of visitors to national parks and coastal destinations. Americans searched for national parks more than any other travel destination in May and June, according to the consumer data company ShareThis.”Many campgrounds and lodging in and around popular destination national parks — places like Yosemite, Yellowstone, Zion, Glacier, and Acadia — are already fully booked or nearly fully booked through Labor Day,” said Stephanie Roulett, a spokesperson for the U.S. National Park Service told CNBC.Crowds gather to watch the Old Faithful Geyser erupt at Yellowstone National Park on July 14, 2021.Natalie Behring | Getty Images News | Getty ImagesTo make matters worse, private rental home rates are surging, with rates up as much as 79% from 2019.But this isn’t happening everywhere.Using Google Trends and rental home data from 265 municipalities, a Florida-based travel company analyzed where travelers may find fewer people and less expensive home rentals this year.Popular destinationsNine locations in the United States had higher travel-related searches in the first quarter of this year compared with 2019, according to travel company Trips to Discover. They were the only places experiencing “a true travel recovery” to date, according to the company’s research from June.Online travel searches increased earlier this year to places such as Ruidoso, New Mexico (population: 8,000) and Niagara Falls, New York.Interest in Lake Hartwell, a man-made reservoir between Georgia and South Carolina, grew by 348%, while trip searches to North Carolina’s Outer Banks more than doubled from early 2019.Though a long-established tourist magnet, with popular beach towns such as Nags Head and Kill Devil Hills, the Outer Banks have received an unusually high number of tourists this year. “Roads are busier than ever before,” according to local news reports, which quoted Outer Banks Chamber of Commerce CEO Karen Brown as saying weekly visitors had jumped from 250,000 before the pandemic to 400,000 this year.Though travel bookings haven’t returned to pre-pandemic levels in most U.S. locations, it may not feel that way for people who vacation in places such as Telluride, Colorado.HawaiiBlue | Moment | Getty ImagesOccupancy rates paint a similar picture. Vacation home occupancy rates were up in small and rural locations (+67%) as well as mountain, lake and coastal resorts (+25%) in April this year compared with April 2019, according to a report published last month by AirDNA, an analytics company that tracks rental listings of companies like Airbnb and Vrbo.At the same time, home rental occupancy rates fell in suburban areas (-13%) and large cities (-41%).Based on Trips to Discover’s current site data, those trends have continued into the summer travel season, said the company’s founder and CEO Dayne Ford.Bookings for summer rental homes support this, showing an even bigger drop in trips to large cities (-46%) with an increase in resort stays (43%) compared with 2019, according to AirDNA’s report.Rising home rental pricesIn addition to crowds, vacation home prices could surprise travelers this year too. Average daily rates on Airbnb and Vrbo were up 23% nationwide in the first quarter of 2021 compared with the same period in 2019, Ford told CNBC. That’s due in part to rising U.S. home values combined with an effort by rental companies to recoup revenue lost earlier in the pandemic, according to his company’s research.“We believe it’s a clear case of supply and demand that’s impacting the pricing landscape — rental owners are following the pricing increases around them,” said Ford. “Aided with data, short-term rental owners are more informed than ever before.”Some markets are getting hit harder than others. Out of 265 markets examined by AirDNA and Trips to Discover, 16 saw average daily home rental rates increase by more than 50%.Vacation home prices are rising the sharpest along the East Coast, where average daily rates have increased 34% from 2019, according to the research. That’s occurring most prominently in Long Island, home to the Hamptons, where home prices soared after families fled New York City to live and work full-time in their second homes.The price hikes aren’t attributable to demand everywhere though, as overall travel search interest to East Coast destinations fell by 32%.  The Jersey Shore is the exception. Both search interest (+66%) and home rental rates (+77) increased — the latter from $213 to $378 in two years — indicating tourists are interested in the sun and fun of New Jersey’s beaches, even if it costs them more money.  Escaping crowdsWith holidaymakers congregating in many of the same destinations, that leaves some vacation spots — even well-known ones — with fewer people than usual. Trips to Discover’s report identified places where travelers can go to escape the crowds, including: Green Mountains, VermontNew York CityThe Washington CoastColumbus, OhioLouisville, KentuckyTallahassee, FloridaSearches to each of these places decreased by more than 50% from pre-pandemic levels.‘Hidden gems’Travelers who want fewer people but don’t want price increases can turn to a list of “hidden gems,” as Trips to Discover calls them. They combine the best of both worlds — stable or decreasing home rental rates and low online search interest.The list includes:Texas: Corpus ChristiFlorida: Lakeland, Punta Gorda and OrlandoColorado: Vail, Aspen and BreckenridgeIndiana: South BendUtah: Park CityCalifornia: Mammoth LakesWhile search interest in Telluride, Colorado, increased by nearly 25%, fewer people researched trips to the popular ski towns of Breckenridge, Aspen and Vail than before the pandemic, according to the research. Prices in those upscale areas slightly decreased too, with average daily home rental rates falling the most in Vail (nearly 8%).Home rental prices around Park City, Utah, haven’t changed much since before the pandemic, but the ski town was searched about half as much this year as it was in early 2019.  Home rental rates dropped nearly 10% in Corpus Christi, Texas, while online search interest dropped 40%. The rest of the South fared better, with daily vacation rental averages mirroring 2019 prices and travel search interest only down 10% across the region.