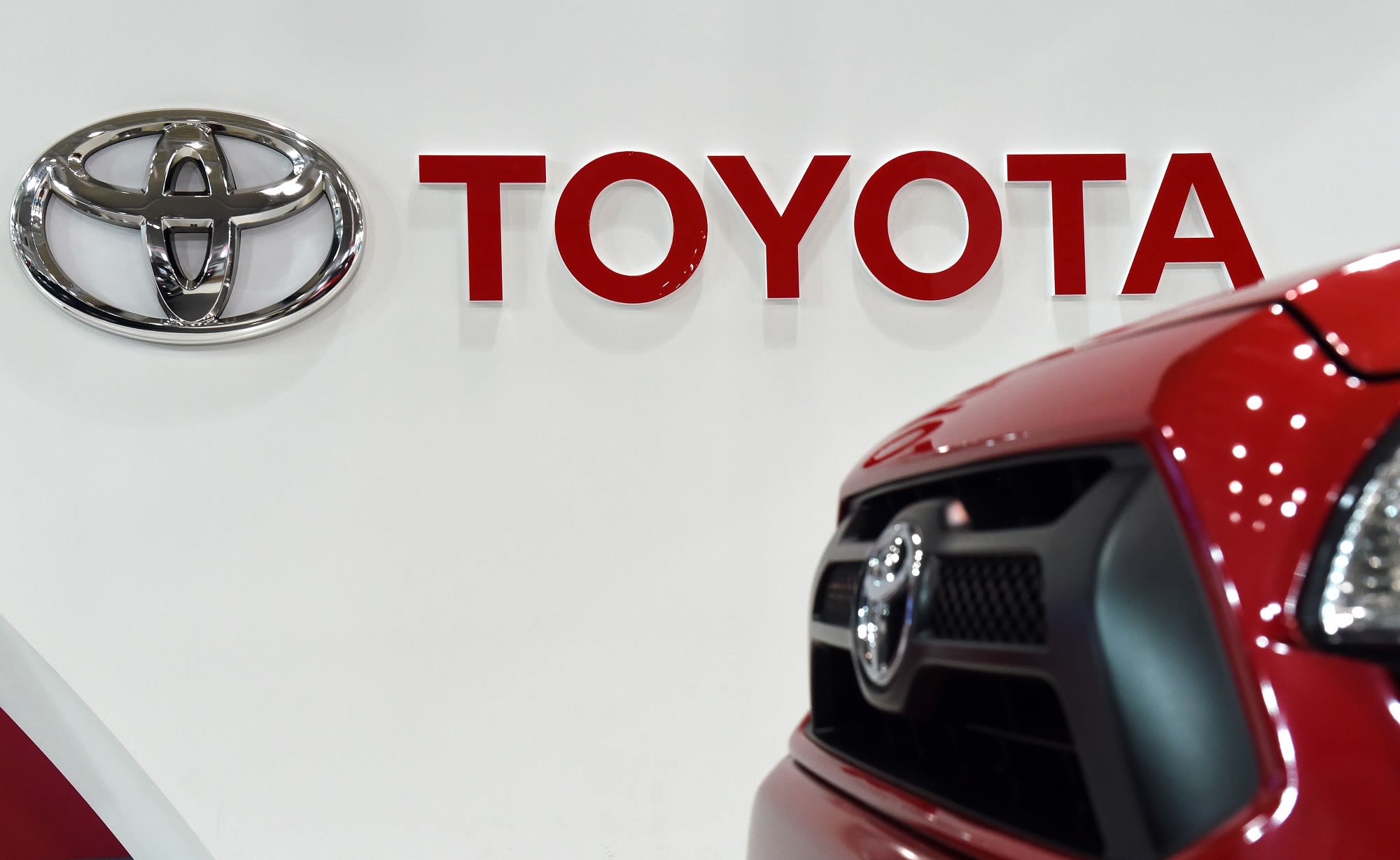 Toyota Motor said President Donald Trump’s latest move in the administration’s international trade war shows the Japan-based automaker’s investments in the United States are “not welcomed” and that contributions from its American employees are “not valued.”

Trump issued a new directive Friday giving Japan and the European Union six months to renegotiate their trade deals with the U.S. so that the “American automobile industry, its workforce, and American innovation” are protected.

“Our operations and employees contribute significantly to the American way of life, the U.S. economy and are not a national security threat,” Toyota said in a statement.

Toyota said it has been “deeply engrained” in the U.S. for more than 60 years and has invested over $60 billion in the country, employing more than 475,000 Americans.

Toyota added that “history has shown” that limiting imports of vehicles and parts is “counterproductive in creating jobs, stimulating the economy and influencing consumer buying habits.” The automaker said auto tariffs would reduce consumer choice and even impact American automakers because vehicle parts used for manufacturing in the U.S. come from various countries.

“If import quotas are imposed, the biggest losers will be consumers who will pay more and have fewer vehicle choices,” Toyota said.

The White House did not immediately respond to CNBC’s request for comment.