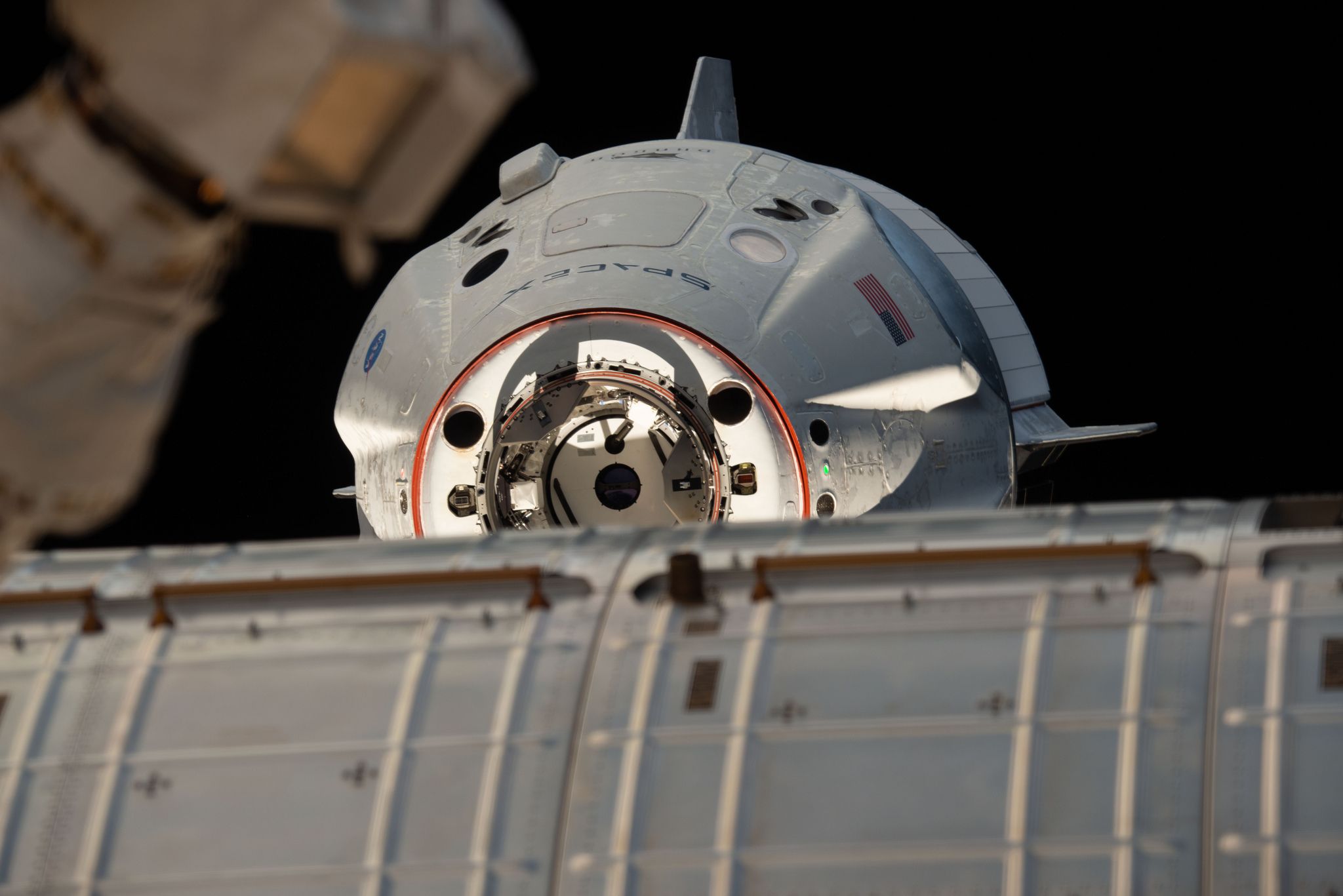 The uncrewed SpaceX Crew Dragon spacecraft at the International Space Station with its nose cone open revealing its docking mechanism while approaching the station.

NASA has opened up the International Space Station (ISS) to tourists and already companies are buying rides to fly so-called “private astronauts” up to the laboratory in the sky for a visit.

For approximately $52 million per person, you can purchase a seat to fly with SpaceX – once Elon Musk’s space company begins flights to the ISS.

Bigelow Aerospace, a company that is developing space stations that expand, announced on Tuesday that its subsidiary Bigelow Space Operations has “paid substantial sums as deposits and reservation fees” to SpaceX for four launches to the space station. Bigelow said each launch will fly as many as four people to the ISS in a SpaceX “Crew Dragon” capsule.

The announcement comes after NASA on Friday said it would open the ISS for “private astronaut missions of up to 30 days, ” with the first mission as early as 2020. SpaceX and Boeing have been developing capsules with NASA funding to carry astronauts to the ISS. In turn, NASA will buy seats on those flights but will not necessarily take up all of the seats on each launch, therefore allowing the companies to sell those seats to tourists.

NASA will get $35,000 for each night a tourist spends on the ISS, according to agency officials. Pricing details on NASA’s website reveal those costs largely go toward things such as life support, food, air, energy and data.

Both Boeing and SpaceX are in the late stages of developing their respective capsules, with NASA aiming to certify both vehicles to carry people within the next year. Bigelow’s flights are contingent upon that certification.

May PPI, CPI as US tariffs hit, food prices spike
Stock buyers beware because a Fed rate cut might not work this time
To Top
error: Content is protected !!