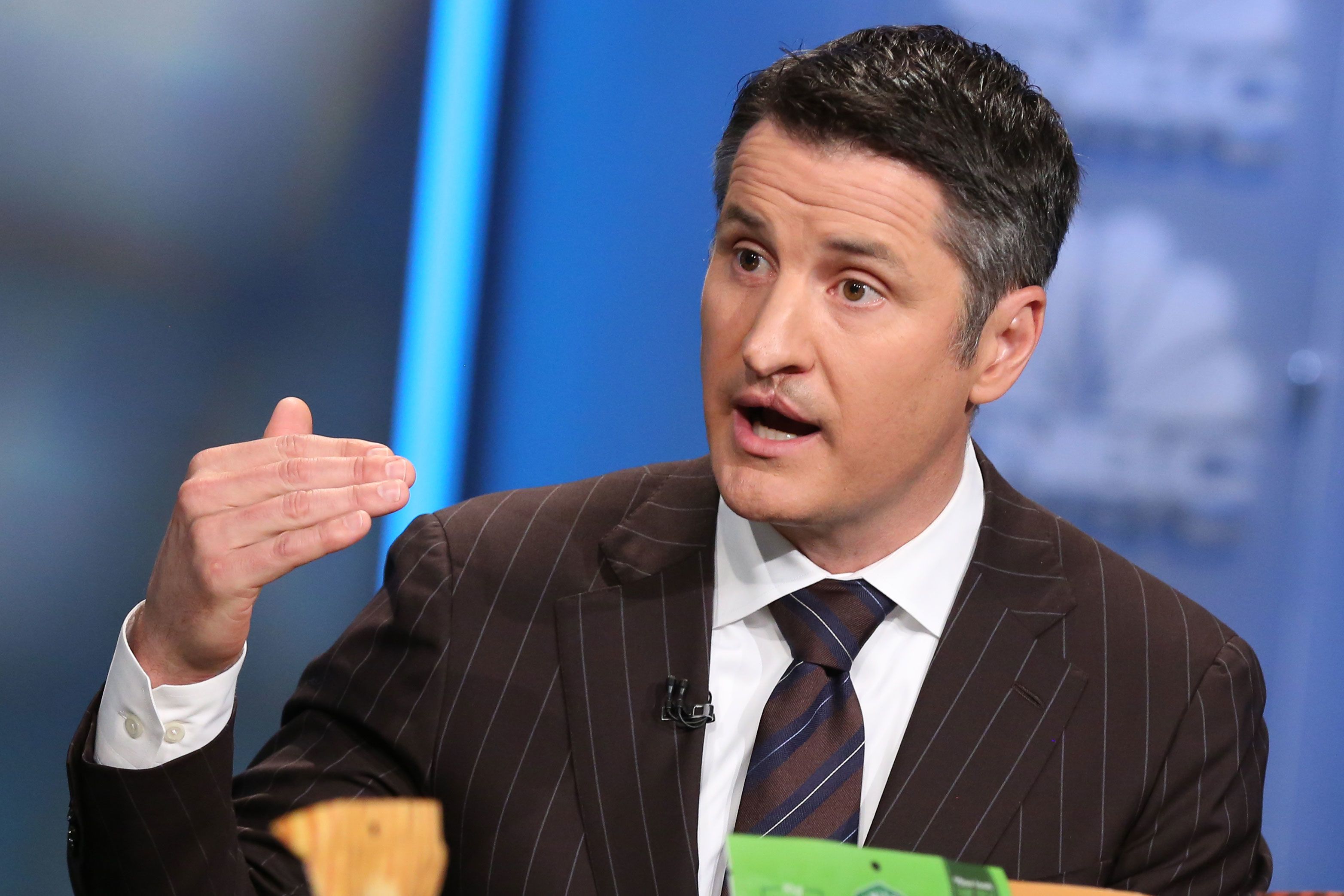 Tilray struck a deal with its majority shareholder, a Peter Thiel-backed fund, to sell the fund’s stake gradually over the next two years, the Canadian pot company announced Monday.

Privateer Holdings, a cannabis-focused private equity fund, formed Tilray in 2013. It welcomed outside investors in private financing rounds and in an initial public offering last summer. Privateer currently holds 75 million of Tilray’s shares, or 77% of the total shares outstanding.

Short sellers have bet Privateer would flood the market with Tilray shares, with 24.2% of the float currently shorted, according to FactSet. The deal sets up a schedule and conditions for Privateer’s stake to be released over the next two years, which Tilray hopes will clear the stock overhang.

Tilray will acquire Privateer in a downstream merger, selling Privateer’s current stake directly to the fund’s investors in a tax-free deal. In the first year following the transaction, shares will be sold to institutional and strategic investors, which Tilray will determine. Remaining shares will be released over the second year at a staggered rate.

“Privateer is giving Tilray a lot of operational flexibility and obviously believes in long-term value of this business and is not pushing to sell its shares as soon as possible, so it’s kind of mutually beneficial, this transaction, for both parties,” Tilray Chief Financial Officer Mark Castaneda said in an interview.

“Tilray and the cannabis industry is disrupting many industries, and there is a lot of long term interest from really all those industries — pharmaceutical, alcohol, (consumer packaged goods) and tobacco — of investing into this space on a long-term basis,” Castaneda said, adding that he does not expect all 75 million shares to be sold.

France has a strategy for Renault-Nissan alliance, finance minister says
Salesforce to buy Tableau Software in an all-stock deal
To Top
error: Content is protected !!