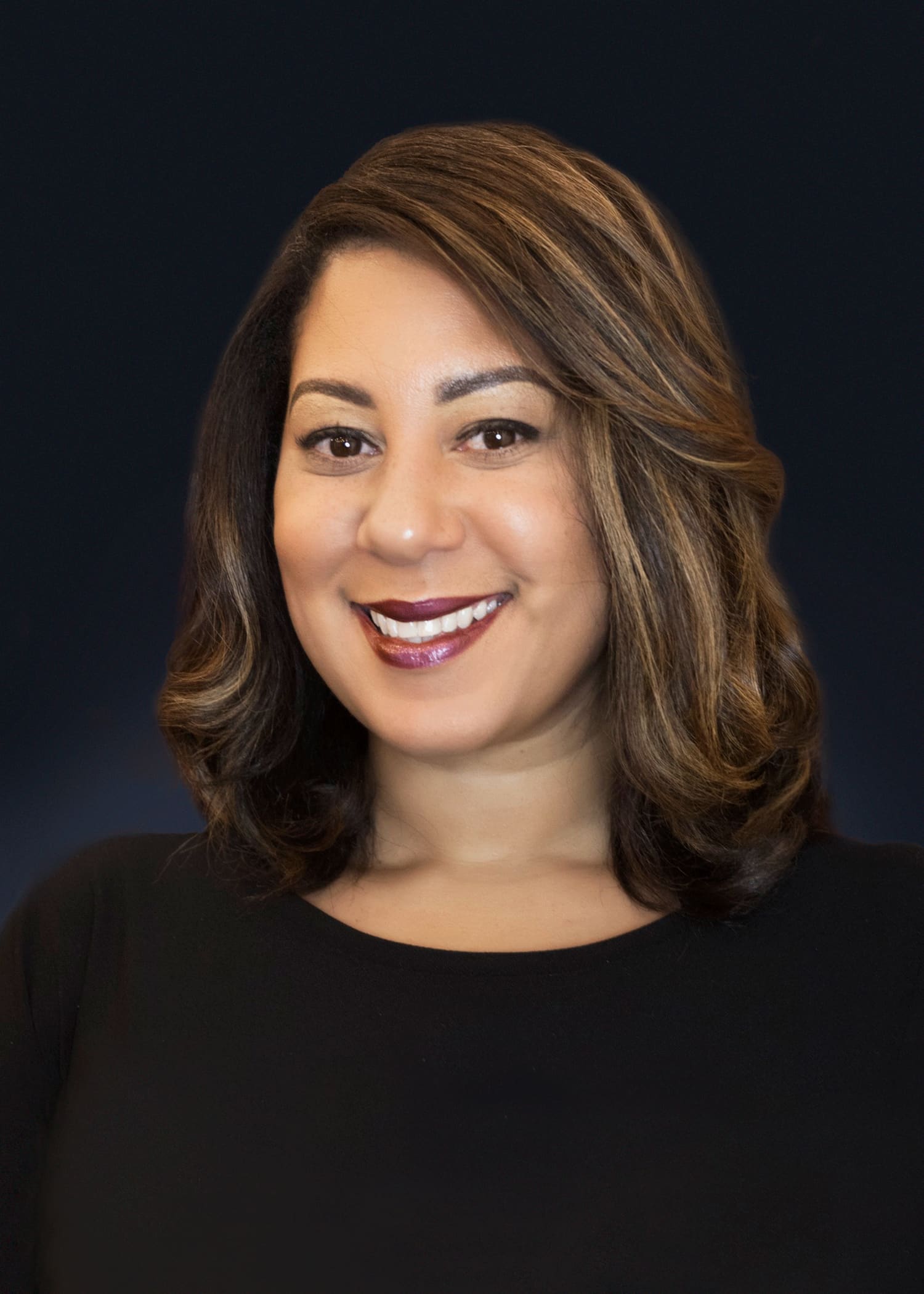 Pivotal Advisors founder Tiffany McGhee told CNBC on Tuesday that increasing opportunities for diverse businesses starts by recognizing historic barriers that had been in place, especially in the financial services industry.”If you’re interested in working with a diverse-owned firm, the traditional metrics might not work. We might not have a 50-year track record,” McGhee said in an interview. But, she stressed, “that doesn’t mean that we don’t know what we’re doing.”McGhee this week officially launched New York-based firm Pivotal Advisors after almost a decade at Momentum Advisors, where she had been CEO and co-CIO of its institutional investments practice. Pivotal, which handles chief investment officer duties on an outsourced basis, specializes in working with institutional clients such as pensions and foundation endowments, McGhee said.Pivotal is the first firm in its class to be led by an African American and Afro Latina woman, according to a press release. McGhee, whose Wall Street career began 16 years ago, said she believes that the racial justice reckoning that occurred in 2020 helped create an opportunity for Pivotal’s creation.”There’s never been a better time to start a firm, I believe, for someone like me because it seems that the world is ready and open,” said McGhee, who also is a CNBC contributor. She pointed to the Black Lives Matter protests that swept the nation this summer and the subsequent commitments companies made around increasing board diversity, for example.Businesses can still do more to address the economic inequalities that exist in the U.S., such as hiring diverse-owned firms for professional service contracts, she said. “If you want to move the needle, this is how you do it.”John W. Rogers Jr., co-CEO and chief investment officer of Ariel Investments, offered a similar road map for fostering the success of diverse-owned businesses. In an interview Tuesday on CNBC’s “Halftime Report,” Rogers said established organizations throughout the U.S. economy have a role to play.”If you really want to grow a large business, you have to access to customers as well as access to capital. And many of us in the financial services industry who started our own firms, we fondly remember those early clients,” Rogers said.For Ariel, which Rogers founded in 1983, those early customers were the city of Chicago and Howard University, a historically Black college located in Washington, D.C., he said.”They gave us an opportunity and once we had those early clients, that gave us the confidence to get more clients, and it attracted more clients, so access to customers is critical,” said Rogers, whose Ariel was the first African American-led firm to have a family of mutual funds. McGhee agreed with Rogers, particularly for diverse-owned financial firms. “In the investment industry, no one likes to be your first. And I think that, when you’re a fund, people kind of get the idea that you start from zero,” she said. “When you’re an investment advisory firm, it’s hard to get that first client because the first thing they’re going to ask you is, ‘How much money do you manage?'”Typically, Rogers said that organizations have focused their efforts on creating opportunities for minority-owned businesses through supplier contracts. However, in today’s knowledge-based economy, Rogers implored decision-makers to take a broader view.”That’s why we want anchor institutions in our country — whether it’s a university or a museum or a hospital or a major corporation — to make sure that they really are doing businesses with minority-owned companies in everything that we do.”