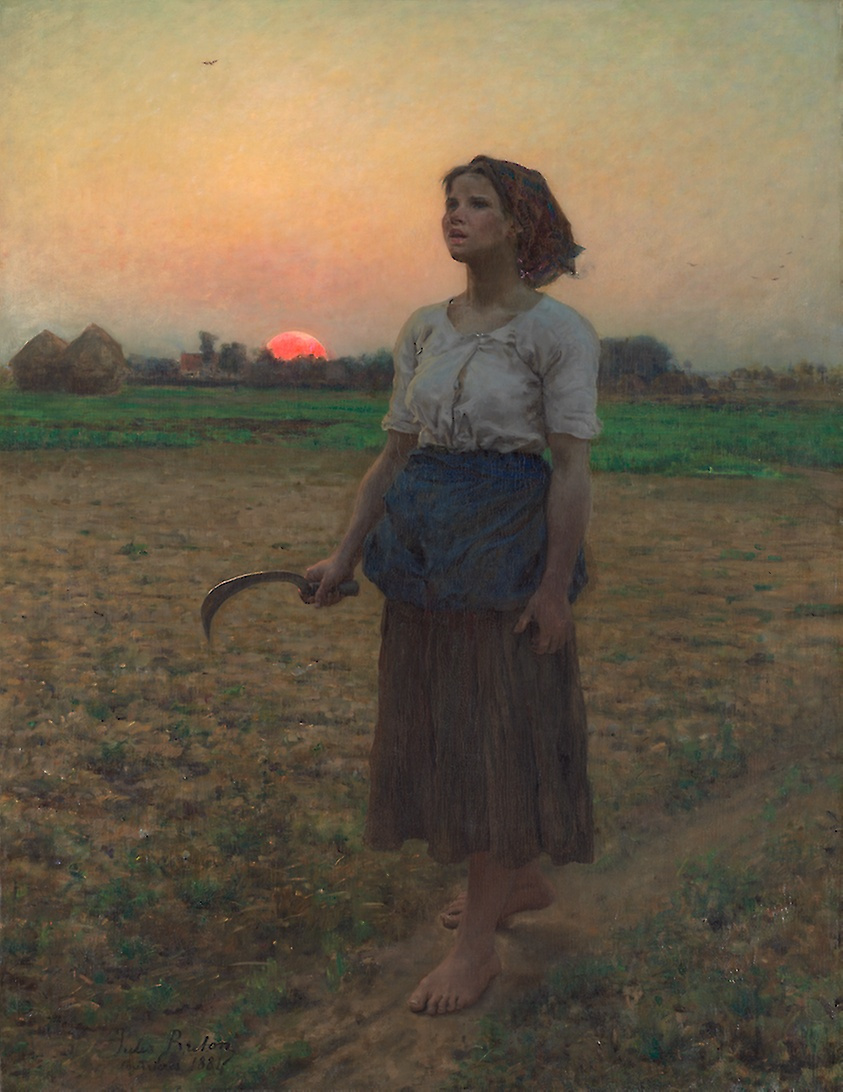 To receive Morning Links in your inbox every weekday, sign up for our Breakfast with ARTnews newsletter.
The Headlines
IN A BIG WIN FOR NEANDERTHALS, a new paper marshals fresh research that they painted stalagmites in a cave near Málaga, Spain, more than 60,000 years ago (before modern humans were in Europe). The theory has been debated since it was proposed in 2018, the Guardian reports; some scholars have maintained the ocher patches occurred naturally on the rocks. Analysis of the pigment showed that it did not originate in the cave. The material, found in clay, may have chewed and applied by blowing from the mouth or through a bone straw (oddly enough, a certain presidential son has also been using a straw to make art). While the abstract markings in Spain are not exactly the drawings of Lascaux, they are the latest evidence that Neanderthals were not the dolts of popular stereotypes. Archaeologists working in Germany’s Unicorn Cave recently discovered a bone carved with a geometric pattern by the now-extinct humans.

ART CAN DO INCREDIBLE THINGS. Early in his career, the actor Bill Murray was depressed, mulling suicide, and walking around Chicago when he wandered into the Art Institute. There, he came across a painting that saved his life: The Song of the Lark (1884) by the French painter Jules Breton, as he explained at a 2014 press conference that has suddenly begun circulating online. (The event was for The Monuments Men, in which he stars.) The painting shows a girl lost in thought, taking a break from working in a dimly lit field with a sickle. Murray: “I thought, ‘Well, there’s a girl who doesn’t have a whole lot of prospects, but the sun’s coming up anyway and she’s got another chance at it. So I think that gave me some sort of feeling that I, too, am a person, and I get another chance every day the sun comes up.” As it happens, the Breton is on view at the museum now, in Gallery 222, where it perhaps feels a bit overshadowed by works from bigger names, like Manet, Courbet, and Constable. No longer!
The Digest
The photographer , who made indelible images of New York City, has died at the age 80. Forss gained attention, and the acclaim of peers like Gordon Parks and Ansel Adams, in the 1980s, after the photojournalist David Douglas Duncan came across him selling his shots outside Grand Central Terminal for $5 apiece. [The New York Times]

Artist Kerry James Marshall got the profile treatment from Calvin Tomkins, and discussed the big plans he has for his “Rythm Mastr” comic strip, which has appeared in various contexts over more than 20 years: He’s at work on a graphic novel that will become an animated film and a live-action feature. [The New Yorker]
Climate change is likely to damage and destroy many cultural monuments around the world, “but Britain is especially vulnerable,” William Booth reports. “The country is stuffed to the attic with heritage properties.” Earlier this year, a 19th-century section of Hurst Castle, on the south coast of England, fell into the Solent strait, a victim of rising waters and increasingly brutal storms. [The Washington Post]
Good news for those hoping to attend the Venice Film Festival, or savor other cultural pleasures in Italy: Officials said the country will begin accepting vaccination certificates from five non-European Union countries, including the United States and the United Kingdom. However, U.K. visitors still have to quarantine for five days, for now. [Variety]
Hot on the heels of news that some Guggenheim Museum curators, conservators, and other staffers are taking steps to form a union, Whitney Museum workers voted to organize, joining Local 2110 of the United Auto Workers in a vote of 96 to 1. [ARTnews]
What are the 25 most significant works of postwar architecture? A panel of experts, including architect Annabelle Selldorf and artist and set designer Es Devlin, took up that question, and compiled a list. Spoiler alert: Casa Luis Barragán (1948) in Mexico City came in first place. [T: The New York Times Style Magazine]
The Kicker
YOU CANNOT STOP THE BURNERS. Burning Man was canceled last year, but thousands attended an unofficial gathering at its normal location in the Black Rock Desert of Nevada. With it canceled again this year, another renegade event appears to be coming together for later this month, Vice and Insider report. It will be quite different from the standard program. The Bureau of Land Management  has said it will not issue permits for large-scale art, and bonfires are off. Also absent, according to Insider: emergency officials and serviced bathrooms. As one Burning Man enthusiast put it on Reddit, “This really is the Vacant Heart of the Wild West, you assume the risk of serious injury or death by attending this event.” Godspeed. [Insider and Vice]
Thank you for reading. We’ll see you tomorrow.

Pristine Visigoth Sarcophagus Discovered at Ancient Roman Complex in Spain
World’s Oldest Cave Paintings May Have Been Made by Neanderthals, Study Reveals
To Top
error: Content is protected !!