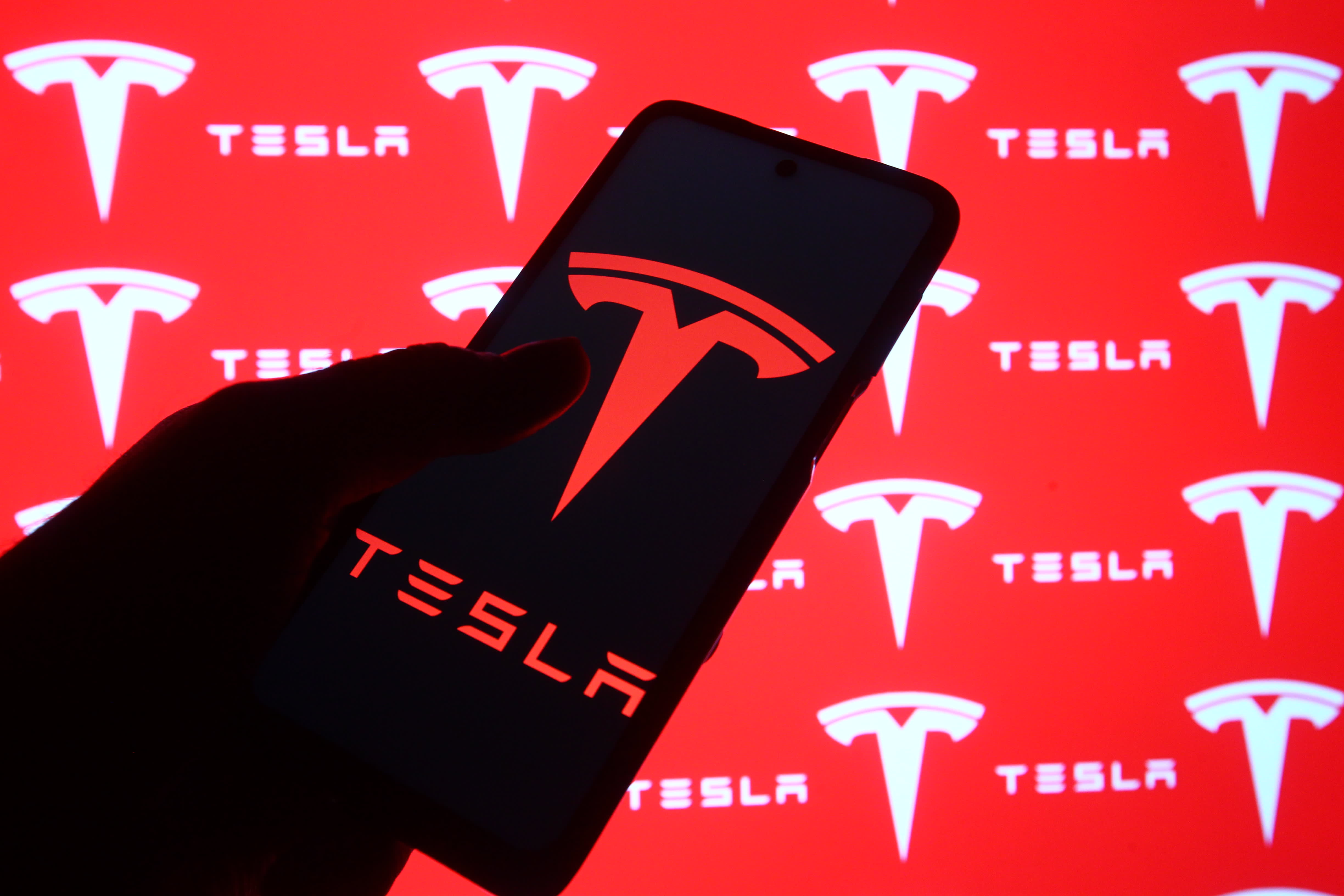 With a holiday and the summer months on the horizon, CNBC’s Jim Cramer on Monday revealed a list of stocks that have a history of rising on what’s dubbed the “Memorial Day trade.””If you buy these summertime stocks the trading day before Memorial Day weekend, which is in three weeks, and then sell them one to 15 days later, you tend to make a bundle,” Cramer said on “Mad Money.””I happen to think that each of these stocks works as a longer-term investment right now.”The summertime stocks are companies that historically get a boost in business during the warmest part of the year, particularly anything related to the outdoors and consumer spending. Car and retail sales are usually on the rise, Cramer noted.The trade playbook, which is championed by the well-regarded market guru Larry Williams, includes General Motors, Newell Brands and Camping World, among others.Looking at Tesla’s daily chart, Cramer noted that the red line represents Williams’ seasonal forecast. Tesla shares have declined more than 10% this year after a massive run in 2020.”In the case of Tesla, if you bought it one day before the holiday, with a 10 point stop-loss order, and then sold it ten to fifteen days later … you averaged an astounding 5 to 8 percent gain,” Cramer explained. “Best of all, it worked every single year for the last 10 years.”Consumers are also more willing to use their credit cards during the summer, which makes stocks like Visa attractive plays, he said.”Based on the seasonal pattern on the daily chart, Visa should be good to keep climbing through mid-June, which jives with the Memorial Day data,” he said.