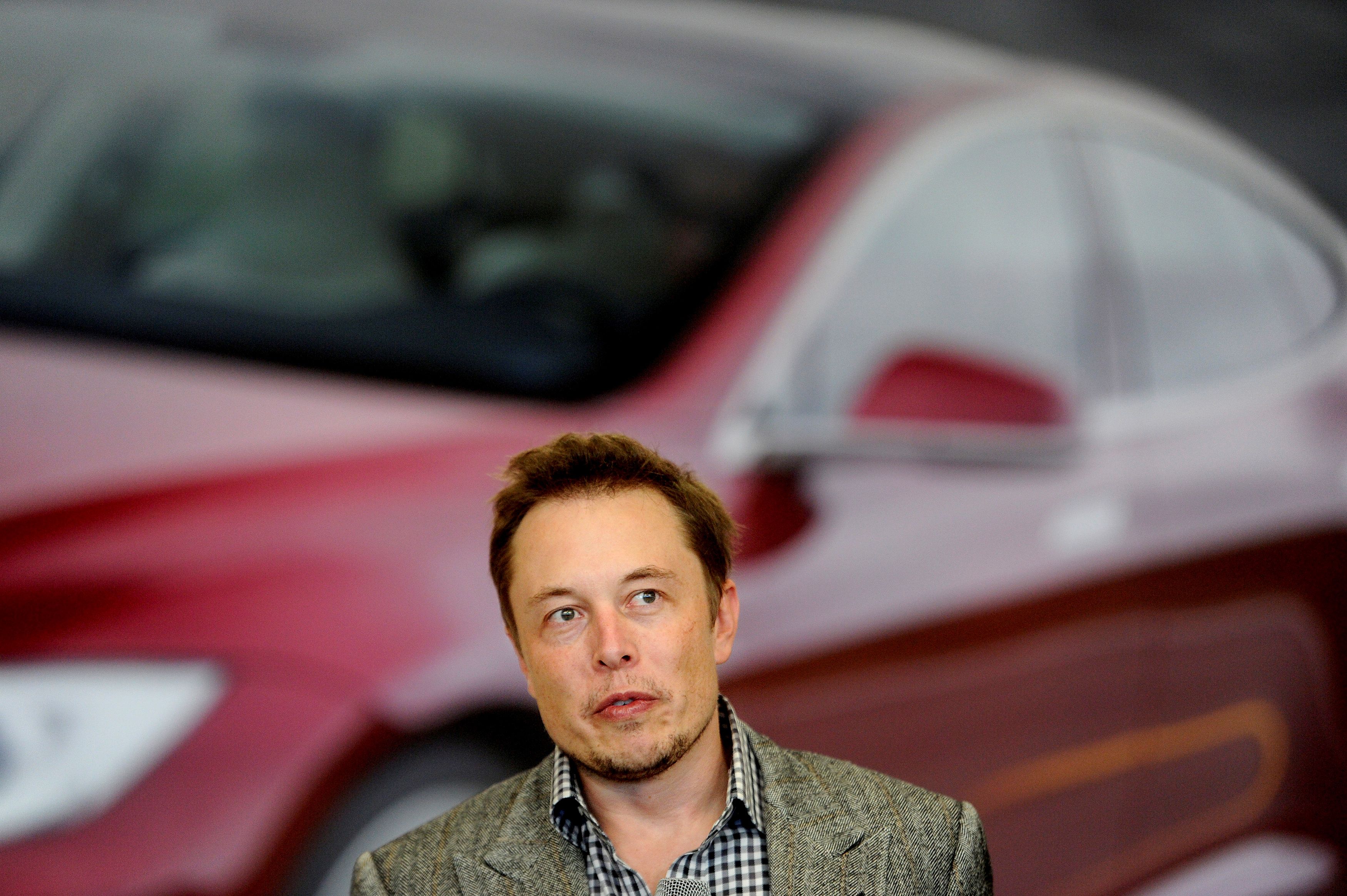 Wedbush cut its price target on Tesla shares to $230 from $275 on Monday, citing “major concerns” about the growth plan of Elon Musk’s electric vehicle company, as well as U.S. demand for the key Model 3.

“With a code red situation at Tesla, Musk & Co. are expanding into insurance, robotaxis, and other sci-fi projects/endeavors when the company instead should be laser focused on shoring up core demand for Model 3 and simplifying its business model and expense structure in our opinion with headwinds abound,” Wedbush analyst Daniel Ives said in a note to investors.

Ives said Wedbush believes Tesla reaching its end-of-the-year production forecast is “going to be a Herculean task.” The company forecast it will produce between 360,000 to 400,000 vehicles by the end of the year. Wedbush estimates a “best case scenario” of 360,000 to 370,000 vehicles, although between 340,000 to 355,000 is the more “likely path given the current tea leaves in the field around demand,” Ives said.

“Tesla is facing a quagmire as the company is in the midst of building out its next flagship factory in Shanghai with Giga 3, in the early stages of tooling/blueprinting its next Model Y for production slated for 2020, and ramping production of its mid-range and base Model 3 in the US, all while facing a growing cash crunch and high expense structure issue,” Ives added.

Tesla shares fell 4.2% in premarket trading from Friday’s close of $211.03 a share. Wedbush has a neutral rating on the stock.

JP Morgan says prices are only supported in the near term
Kohl’s lands deal with Fanatics to sell its sports gear online
To Top
error: Content is protected !!