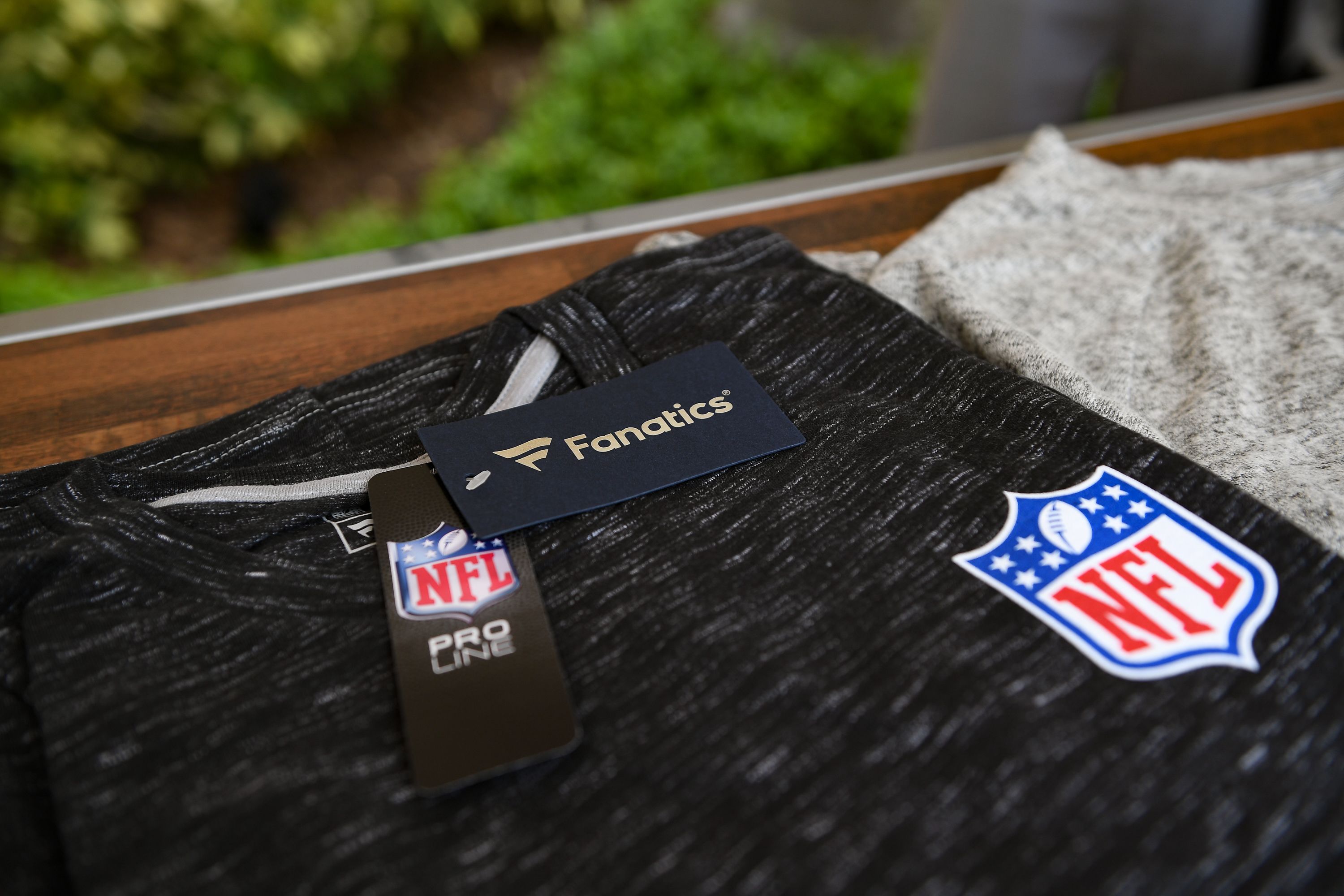 Kohl’s has signed a long-term deal with Fanatics to sell the sports marketplace’s licensed gear — NFL jerseys, NBA T-shirts and more — on Kohls.com, starting this fall.

The partnership will make Fanatics the exclusive distributor of all licensed sports apparel and accessories — for men, women and kids — for Kohl’s. The two had already been working together, with Kohl’s acting as a wholesale partner to Fanatics, which sold some of its gear across Kohl’s stores. But they hadn’t done anything together online, until now.

Come this fall, Kohl’s will have access to “hundreds of thousands” of Fanatics items, with the ability to pick and choose what it wants to sell and market on its website. Fanatics will handle the fulfillment from its distribution centers, once an order is placed on Kohls.com. Kohl’s will handle the rest, like customer service and promotions.

For Kohl’s, the deal shows how the big-box retailer aspires to be a top destination for athletic apparel and sports-related merchandise. The company has already said brands like Nike, Under Armour and Adidas are some of the best-selling in its stores. In some locations, it has started devoting more square footage to selling sports gear. On a health and wellness kick. It also is starting to work with Planet Fitness, leasing out its own excess real estate so that the gym operator can open up next door to Kohl’s.

“We are continually seeking opportunities to evolve our product offerings in order to give our customers even more of what they’re looking for,” Kohl’s Chief Merchandising Officer Doug Howe said in a statement. “And this expanded partnership with Fanatics conveniently brings more officially licensed products across more favorite sports teams to Kohls.com.”

For Fanatics, the deal shows it trying to dominate the marketplace for licensed sports gear.

In January, Walmart announced its own deal to sell Fanatics’ merchandise on Walmart.com. But unlike the deal with Kohl’s, Fanatics has its own “store within a store” on Walmart’s website, handling more marketing and work on the back end. On Kohls.com, Fanactics’ merchandise will be mixed in with Kohl’s existing “Sports Fan” page.

Fanatics also this year landed a deal with Coupang, South Korea’s largest internet marketplace, to be the exclusive provider of fan merchandise. That “store within a store” on Coupang, goes live this summer.

As it makes a name for itself, Fanatics also operates websites such as NFLShop.com, NBAStore.com, MLBShop.com, NASCARShop.com and MLSStore.com. The company holds exclusive licensing rights to produce and distribute merchandise for all major professional sports leagues.

Fanatics founder Michael Rubin has said the company will be generating roughly $2.6 billion in revenue in 2019. It was named to CNBC’s annual Disruptor 50 list last week.