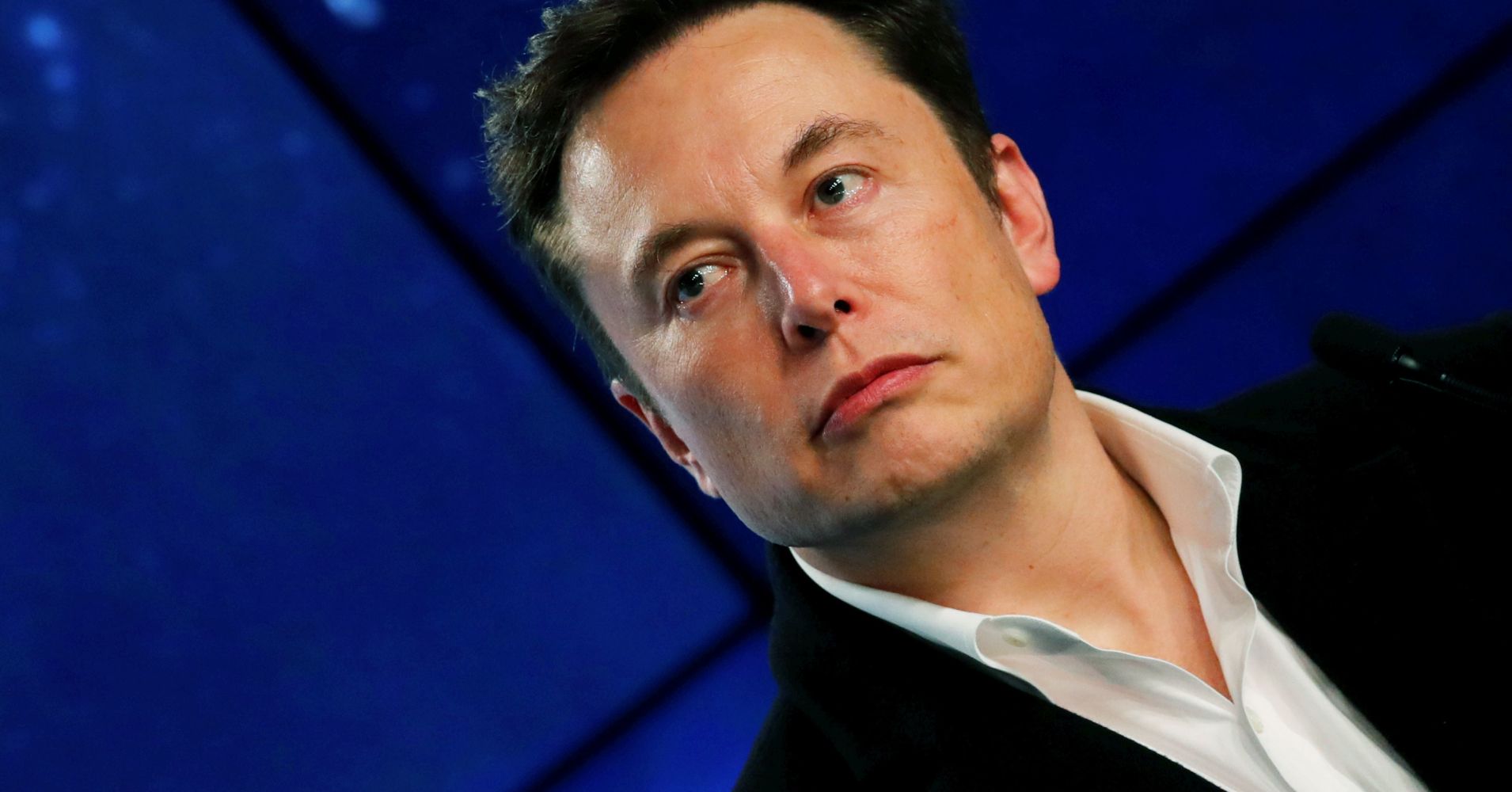 But one of the keys to success Seeger added, is likely to be longer “range absolutely suitable for everyday use.”

The first wave of electric vehicles, such as the Nissan Leaf and Ford Focus Electric, could deliver only around 100 miles per charge. Tesla proved an immediate breakout with its Model S sedan yielding more than double that – and its latest version of that sedan is EPA-rated at 370 miles between charges.

The compact Mercedes EQC, essentially an electrified version of its GLC crossover, will get around 270 miles in European trim and even more in the version slated for the U.S. market.

Volkswagen’s first long-range entry, the ID.3, lifts a page from Tesla’s playbook by offering customers three different battery pack options. The smallest, at 45 kilowatt-hours, is expected to manage around 200 miles, based on European testing, with optional 58 and 77 kWh battery packs rated at around 260 and 340 miles, respectively.

The new VW hatchback hasn’t even had its official world premiere — expected to take place at the Frankfurt Motor Show next autumn — and it will be about a year before the first customers can take delivery. But the automaker on Thursday opened up a special website for advance orders. pricing for the ID.3, which initially will target the European market, will start at 30,000 euros.

Jim Cramer says Facebook shouldn’t be broken up
Here’s the first full-length trailer for ‘It: Chapter Two’
To Top
error: Content is protected !!