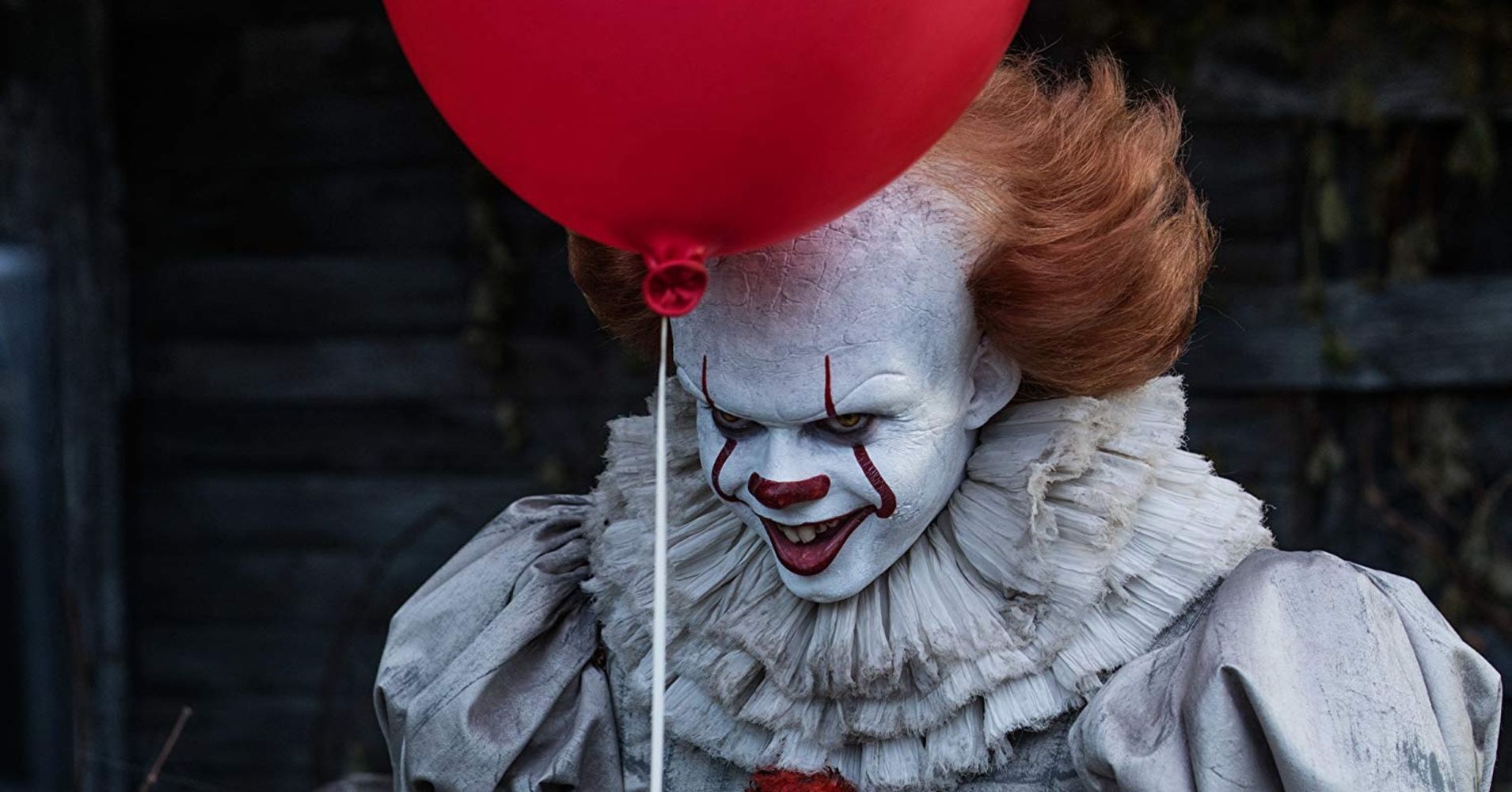 With a little more than 100 days before “It: Chapter Two” hits theaters, Warner Bros. has released the first full-length trailer for the horror movie sequel.

The film takes place 27 years after the events of “It: Chapter One,” in which a group of young kids, who call themselves the Losers Club, take on an evil supernatural force known as “It.”

“You know what they say about Derry,” an ominous elderly woman says to a now grown Beverly Marsh in the trailer. “No one who dies here ever really dies.”

The film features Jessica Chastain, James McAvoy and Bill Hader as members of a now adult Losers Club, as well as Bill Skarsgard reprising his role as Pennywise.

“Anticipation could not be higher for the follow up to the massive cultural and box office phenomenon that was 2017’s ‘It,'” Paul Dergarabedian, senior analyst at Comscore, said. “With the film poised to scare the wits (and dollars) out of audiences this September, the excitement surrounding the adult ‘Losers Club’ cast and the mystery surrounding the direction of the storyline have fans thirsty for more details.”

“It: Chapter One” had the biggest horror movie opening ever, earning $123 million in its debut weekend in 2017, and it went on to haul in more than $700 million globally during its run.