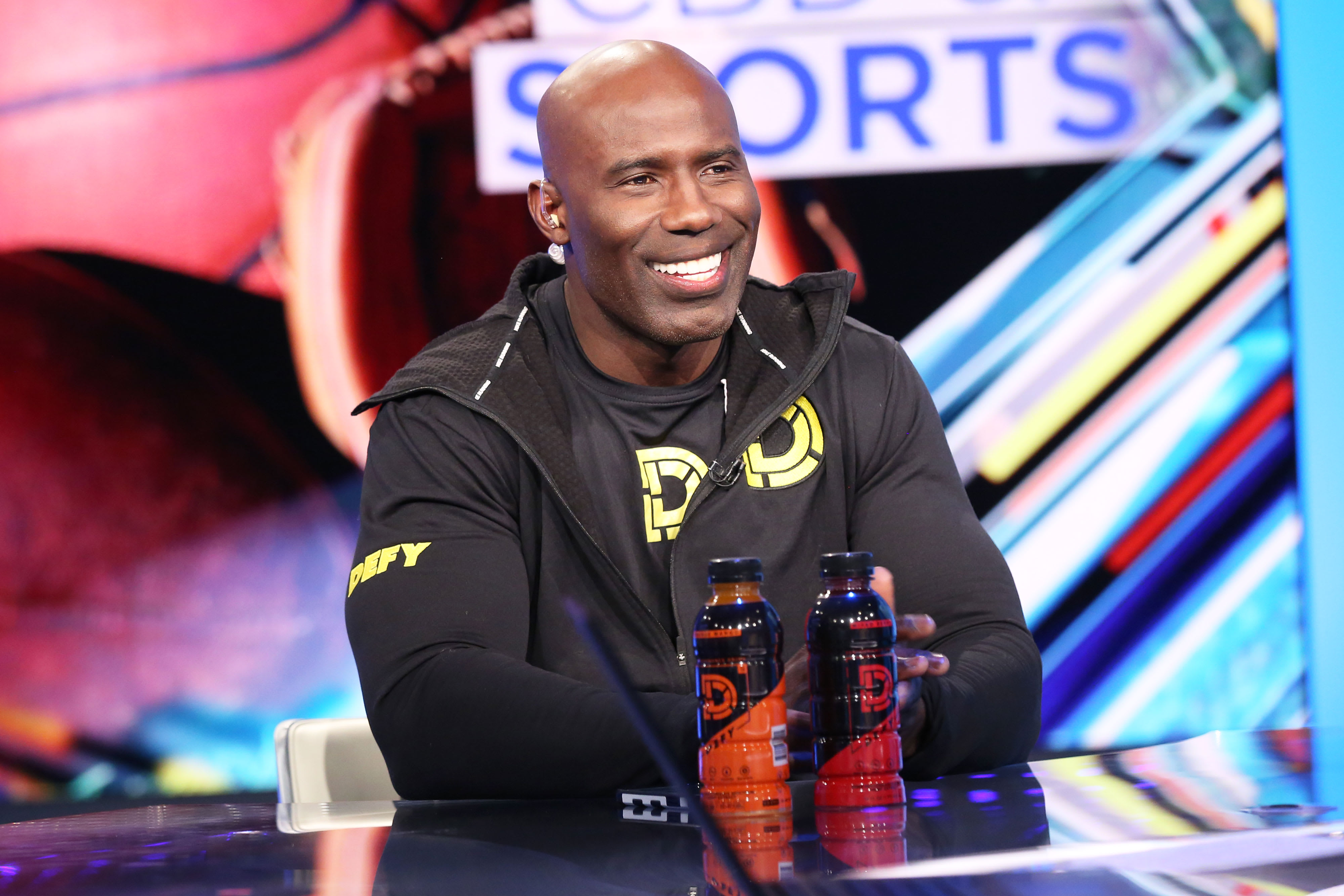 Pro Football Hall of Famer Terrell Davis on Wednesday told CNBC that he uses a hemp extract to cope with pain from his playing days and that the remedy could be used to help other athletes “feel normal again.”

The two-time Super Bowl champion and former Denver Broncos running back said on “The Exchange” that his body, like many others,’ was beaten down after years in the NFL and that he turned to cannabidiol after no other treatment helped with joint and migraine pains.

“I feel about as good as I did when I played. My knees, I have more flexibility in my joints right now,” said Davis, who played in the league for seven years and retired before the 2002 season. “For a year and a half now I’ve had one migraine, and I didn’t have a full-blown migraine, so it’s helped me in that respect.”

Cannabidiol, or CBD, is a non-intoxicating derivative of either the hemp or marijuana plant. Earlier this year, Davis launched a sports drink brand called Defy, the first CBD-infused performance drink in the U.S. He co-founded the company in 2017.

The 2018 Farm Bill made hemp cultivation legal in the country, but the FDA has yet to approve CBD. The PGA and pro tennis allow players to use CBD, but it remains prohibited in the NFL, NBA, MLB and NHL.

In May, the NFL and NFL Players Association formed joint medical committees to look into alternative therapies to help football players manage pain and behavioral health, as well as promote wellness for players. The Joint Pain Management Committee’s tasks include researching the effects of both cannabis and CBD.

The Defy sports drink, which includes 20 milligrams of CBD, comes in four flavors and sells for about $8 per bottle.

Davis said he hopes the research will lead the league to allow the use of CBD by players, although he said many athletes had already been using the extract years prior to his learning of the substance.

Indianapolis Colts starting quarterback Andrew Luck, in a surprise announcement Saturday, retired from the NFL at age 29, citing his bouts with injuries. Davis, who also retired at age 29, said he understands how Luck feels after cycling through numerous injuries and rehabs, calling it a mental drain.

“In a few years, hopefully sooner rather than later, … CBD will be something that players who are currently playing will be able to use as a measure of taking care of the pain management, the inflammation,” Davis said. “So I think the benefits of this [will] be tremendous, and we have yet to see [any] known side effects, so I’m encouraged by what we see.”

Davis was the second sixth-round pick to be selected to the Hall of Fame when he joined the ranks in 2017. The Broncos drafted the rusher from the University of Georgia.