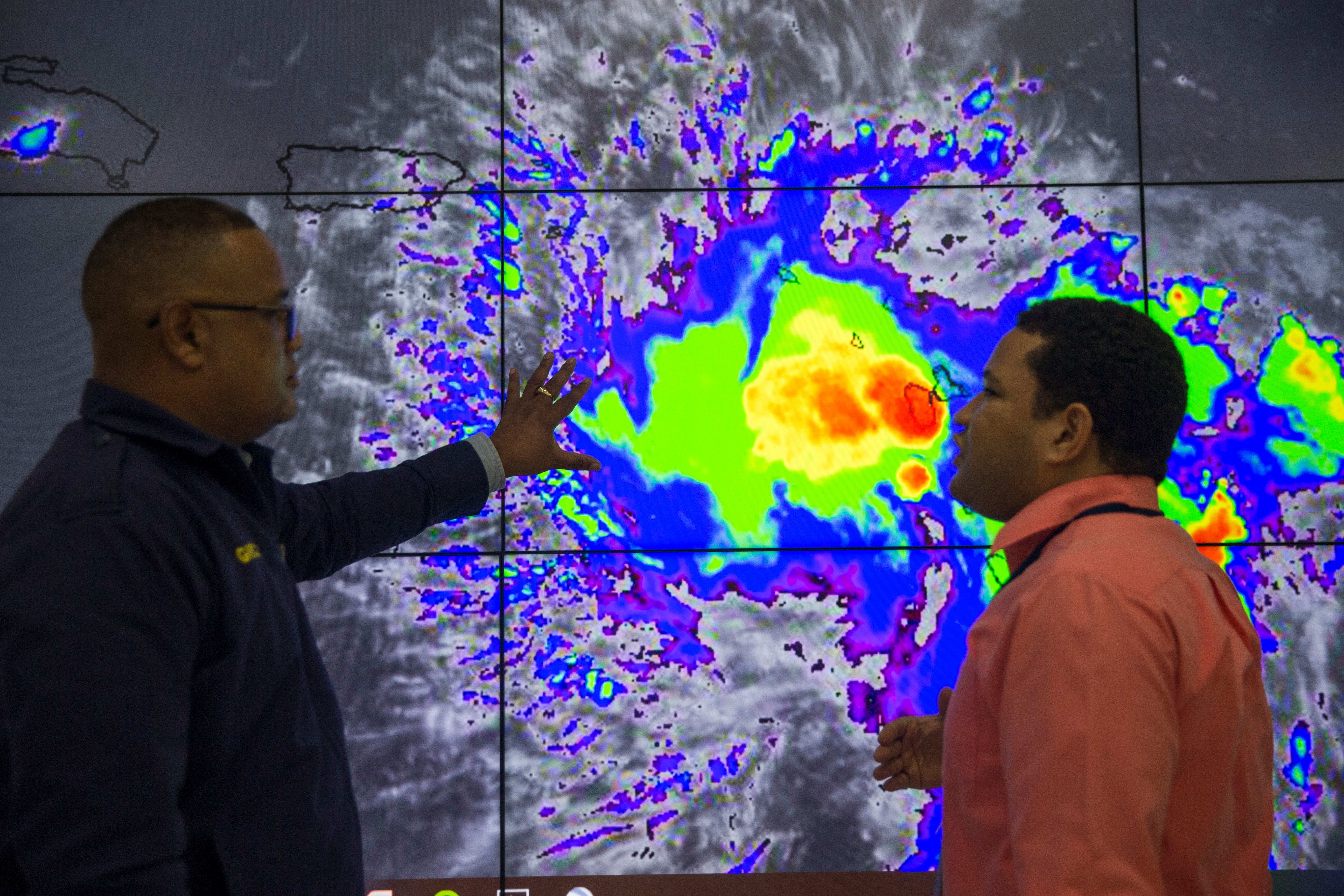 Airlines are waiving change fees for travelers affected by Hurricane Dorian, which strengthened into a Category 1 storm on Wednesday as it spun through the northern Caribbean.

The storm could make landfall on the east coast of Florida early next week, bringing high winds and “dangerous storm surge,” the National Oceanic and Atmospheric Administration warned Wednesday.

American Airlines is waiving change fees for travelers booked to or from 14 airports in the Caribbean this week if they can travel as late as Sept. 7, depending on the airport. JetBlue Airways, Delta Air Lines and Spirit Airlines had similar waivers in place and travelers should check with carriers because permitted rebooking dates vary.

Southwest Airlines extended its storm-related waiver to travelers booked to Fort Lauderdale, Orlando and West Palm Beach during Labor Day weekend. The low-cost airline doesn’t have change or cancellation fees but it won’t make affected passengers pay the difference in fare to rebook.