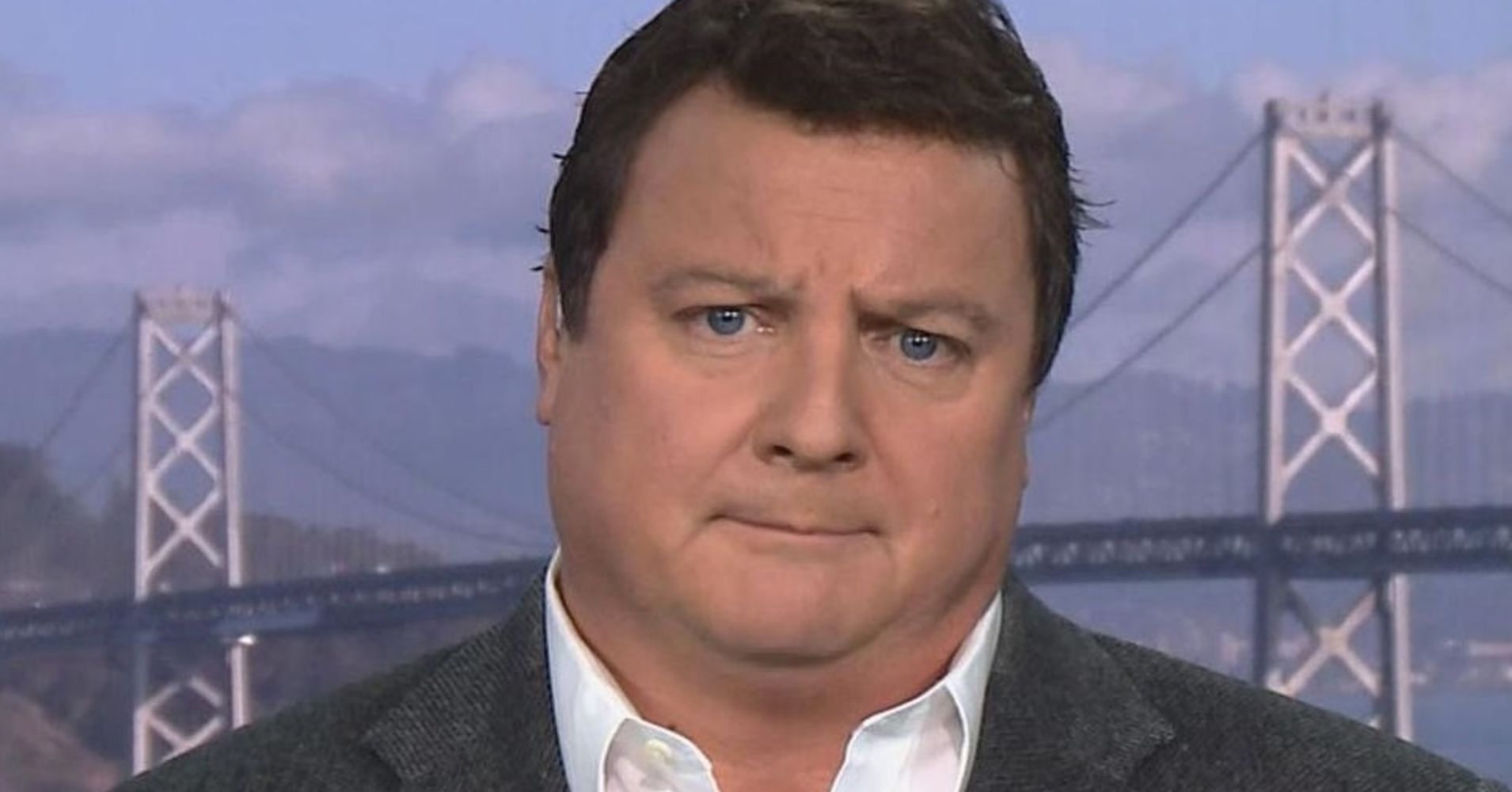 Symantec stock fell more than 15% Thursday after the security company said its president and CEO, Greg Clark, has stepped down. The company is looking for a permanent replacement.

In late April Clark made it clear that he wanted to spend more time with his aging father, Hill told analysts on a Thursday conference call. Hill also said that “for anyone, and certainly someone with the pride of Greg, he doesn’t like to see the results that happened in the fourth quarter.”

On Thursday Symantec reported earnings for the fourth quarter of its 2019 fiscal year, which ended on March 29. The company said it had 39 cents in earnings per share, excluding certain items, in line with the Refinitiv analyst consensus estimate. Revenue of $1.20 billion was just under the $1.21 billion estimate.

The company’s guidance, for both the first quarter of fiscal year 2020 and the full 2020 fiscal year, was lower than analysts had expected.

“When you’re at the top of the pyramid, sometimes things happen,” said Hill, 67.

Clark became CEO in 2016, replacing Michael Brown. Clark arrived at Symantec earlier that year through the acquisition of security company Blue Coat, of which he was CEO. Earlier in his career Clark was an executive at IBM after it acquired Dascom, a security company Clark had founded.

In 2016 at the time that Symantec announced that Brown, who had been in the CEO position for less than two years, would be stepping down, it did not yet have a replacement. The $4.7 billion Blue Coat deal came less than two months later. Brown in 2014 replaced Steve Bennett, who spent less than three years as CEO.

Symantec shares have risen less than 8% since Clark took the company’s helm, lagging behind the S&P 500, which has grown 32% in the same period. Clark received $17.3 million in total compensation in the 2018 fiscal year, which ended in March 2018, according to a filing.

“A year ago Symantec began an investigation that happily resulted in our albeit late fiscal year 2018 10-K filing with no adverse material finding,” Hill said on the call. “Around the start of the investigation I had reached out to a board member of Symantec to offer my assistance. Several weeks later, unbeknownst to me, Peter Feld, managing partner at Starboard, a friendly activist investor, reached out to Greg Clark and the Symantec board to see if they could help. Peter went to his bullpen for a left-handed pitcher, and voila, I’m here.”