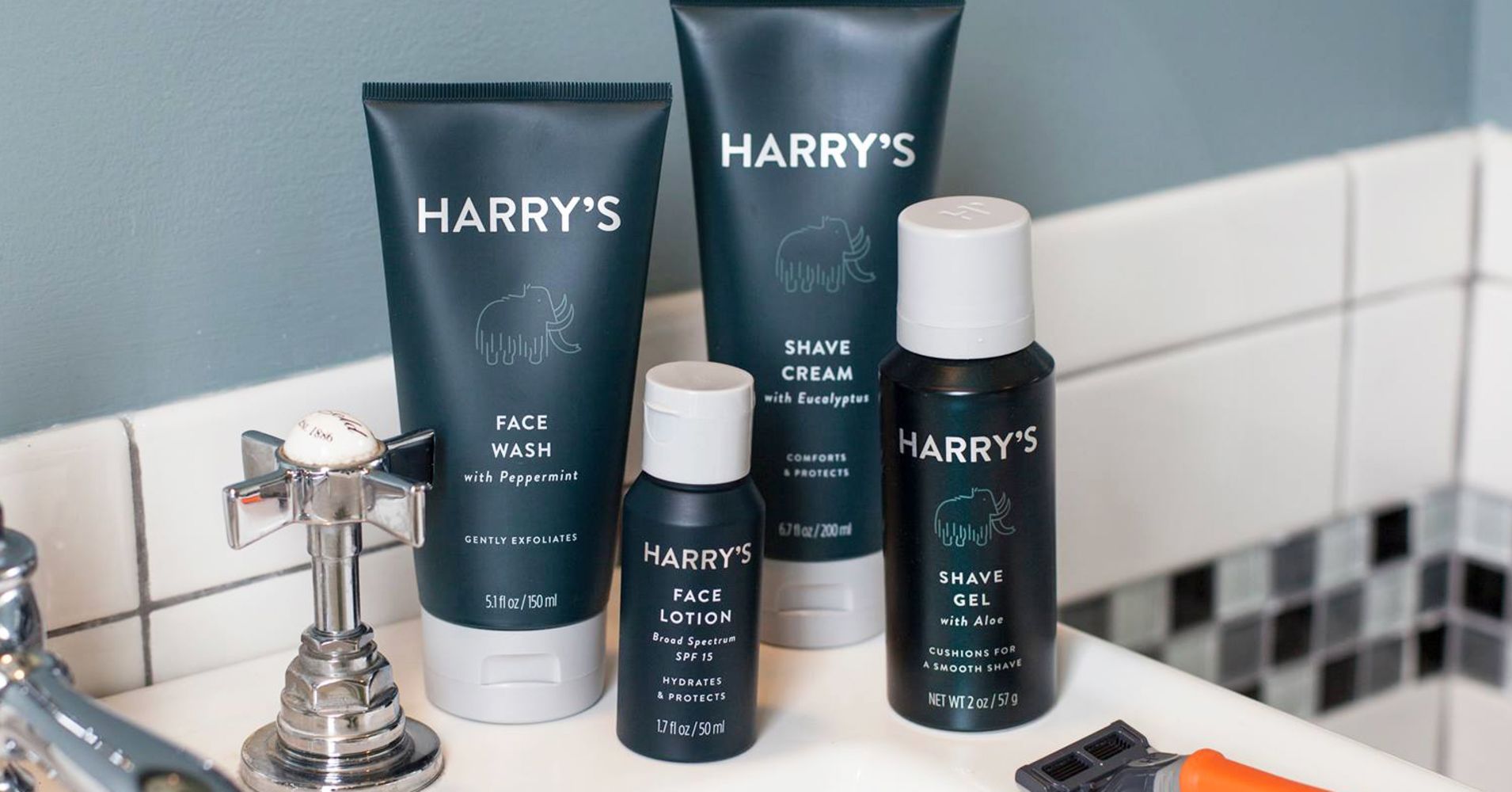 Unilever may have been one of first consumer giants to pay big dollars for an online brand, but Edgewell, owner of the Schick and Wilkinson razor brand, doesn’t want you to compare its $1.37 billion acquisition of Harry’s to the $1 billion deal that started a string of copycats.

Dollar Shave Club’s subscriptions slowed after it sold to Unilever, the company has said. It has since focused on expanding beyond razors to new products like body wash and deodorant.

“[The deal] is not a good comparison,” Edgewell CEO Rod Little told CNBC, highlighting Harry’s product diversity, technology and scale. Little said he was “super confident” in co-founders Andy Katz-Mayfield and Jeff Raider, who are taking a “huge leadership role.”

Edgewell shares fell nearly 15% on news of the deal, giving the company a market capitalization of $1.84 billion. At one point Thursday, the stock hit a 52-week low.

Mayfield and Raider will continue to run Harry’s U.S. business. As part of the deal, Edgewell will give Harry’s shareholders an 11% stake in the combined company and pay the remaining deal value in cash.

“You don’t often see a challenger company combine with an incumbent in what is effectively a merger of equals,” said Katz-Mayfield. “Edgewell is not a massive consumer packaged goods company, it is a midsize company. [And] Harry’s is not an average start-up, it’s totally integrated and omnichannel”

In 2018, Harry’s had a 2.6% of share of the U.S. razor market, according to Euromonitor. Last year, it expanded its business by launching Flamingo, a line of women’s razors and shaving cream.

Unlike Dollar Shave Club, which primarily did business online when it sold to Unilever, Harry’s does roughly half of its sales in stores like Target and Walmart. It also owns nine factories, including a manufacturing facility in Germany, which it contends gives its razor blades an edge.

Edgewell’s deal is the latest in a string of acquisitions that larger consumer and retail companies have made to spur growth and take advantage of the data that digitally launched brands have gathered on consumers. PetSmart acquired online pet food company Chewy in 2017 for roughly $3 billion, and Procter & Gamble acquired Walker & Co., owner of Bevel, a line of shaving care products for men with coarse or curly hair, last year.

But as consumer companies dole out lofty technology valuations for these upstart brands, many of which are not profitable, investors have escalated their scrutiny. There are concerns that the entrepreneurial spirit of a start-up can get lost in the arms of a large consumer giant. It has not yet been proven that acquiring a growing start-up will translate into growth for a multibillion company.

Edgewell executives told investors Thursday morning that Harry’s expects to to be “generally” breakeven in 2019.

“There’s a big opportunity for growth” in combining the two, said Edgewell CEO Little, highlighting the opportunity for Harry’s to take advantage of Edgewell’s infrastructure and move into new product lines.

Meantime, Little said he does not worry about Harry’s products cannibalizing Edgewell’s own, because they appeal to different customers, he said.

The companies said Thursday that they expect to generate roughly $20 million in earnings before interest, taxes, depreciation and amortization in annual cost savings by 2023.

The deal is expected to close in the first quarter of 2020.