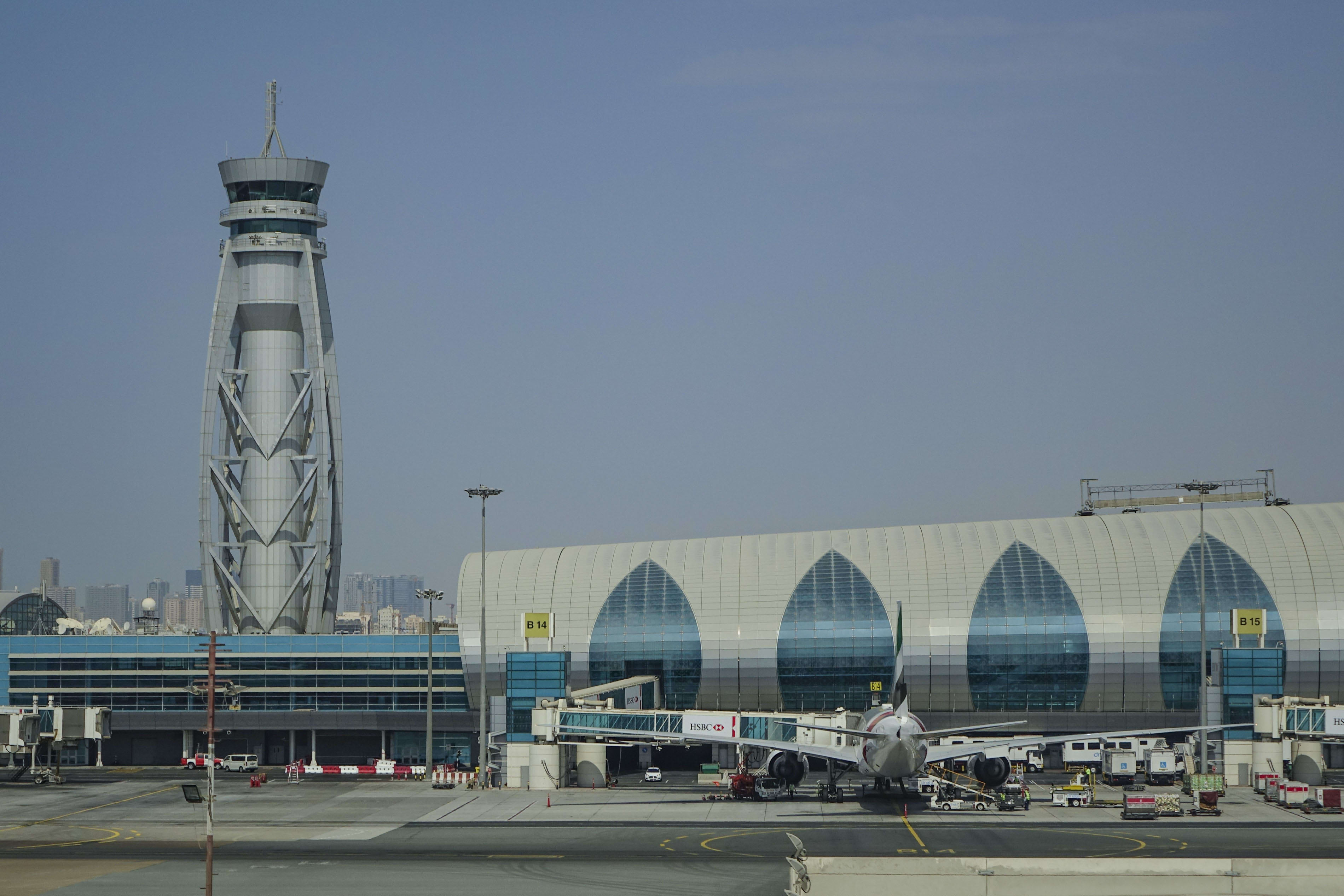 A picture taken on August 21, 2017 in Dubai International Airport.NurPhoto | Getty ImagesDUBAI — Dubai International Airport underwent a 15 minute closure due to “suspected drone activity,” local airport authority Dubai Airports said Sunday.”Dubai Airports can confirm that flight arrivals were briefly disrupted at Dubai International (DXB) from 12:36 hrs to 12:51 hrs UAE local time this afternoon due to suspected drone activity resulting in the diversion of two flights,” a company spokesperson told CNBC. “Safety is our top priority and Dubai Airports is working closely with authorities and service partners to ensure normal operations and minimize inconvenience to our customers,” the spokesperson said.Flights coming into the busy Gulf airport from Brisbane, Australia via Singapore and from Delhi, India were diverted to nearby airports in other parts of the United Arab Emirates, a spokesperson from Emirates Airline said in a statement.”Emirates can confirm that today, Sunday, 22 September 2019, Dubai International Airport was closed from 12.36hrs to 12.51hrs local time due to suspected drone activity in the surrounding airspace. As a result flight EK 433 from Brisbane and Singapore to Dubai International Airport (DXB) was diverted to Dubai World Central (DWC) and flight EK 511 from Delhi to Dubai International Airport was diverted to Sharjah International Airport (SHJ),” the statement said.Dubai World Central, also known as Al Maktoum International Airport, is located in Jebel Ali, a sprawling logistics hub 23 miles southwest of Dubai. Sharjah International Airport is roughly 15 miles north of Dubai International Airport, in the UAE’s Sharjah emirate.”The diverted flights returned to Dubai International Airport when the airspace reopened,” the Emirates statement read. “Emirates will assist affected passengers with alternative rebooking options and hotel accommodation where required. Emirates regrets any inconvenience caused but the safety of our passengers and crew is of utmost importance and will not be compromised.”Dubai International Airport is the world’s busiest airport for international travelers, CNBC reported last year, handling 89.1 million passengers in 2018.The incident comes amid skyrocketing tensions in the region and just eight days after drone and cruise missile attacks on Saudi Arabia’s oil facilities that shut down half of the kingdom’s crude production in a day and sent oil markets reeling. Last week’s attacks on two separate Saudi Aramco facilities were claimed by Yemen’s Houthi rebels, but Washington and Riyadh are adamant that the rebels could not have carried out the attack, which experts have described as “surgically precise.” They instead point the blame at Iran, a charge Tehran denies.The Houthis have been at war with the Saudis since 2015 and just on Wednesday threatened to attack targets in Abu Dhabi and Dubai. The UAE has been fighting alongside the Saudi-led coalition in Yemen which is said to have killed tens of thousands of Yemenis. A Houthi military spokesman said on Wednesday, “We have dozens of targets in the UAE that we have selected… in Abu Dhabi and Dubai, and they may be hit at any moment.” He added: “The UAE should stop its participation in the aggression (in Yemen) if it wants to protect its glass skyscrapers.”

The 2019 Jeep Gladiator pickup is extremely cool, smartly designed and incredibly capable
Behind the scenes at Humana’s new digital health unit in Boston
To Top
error: Content is protected !!