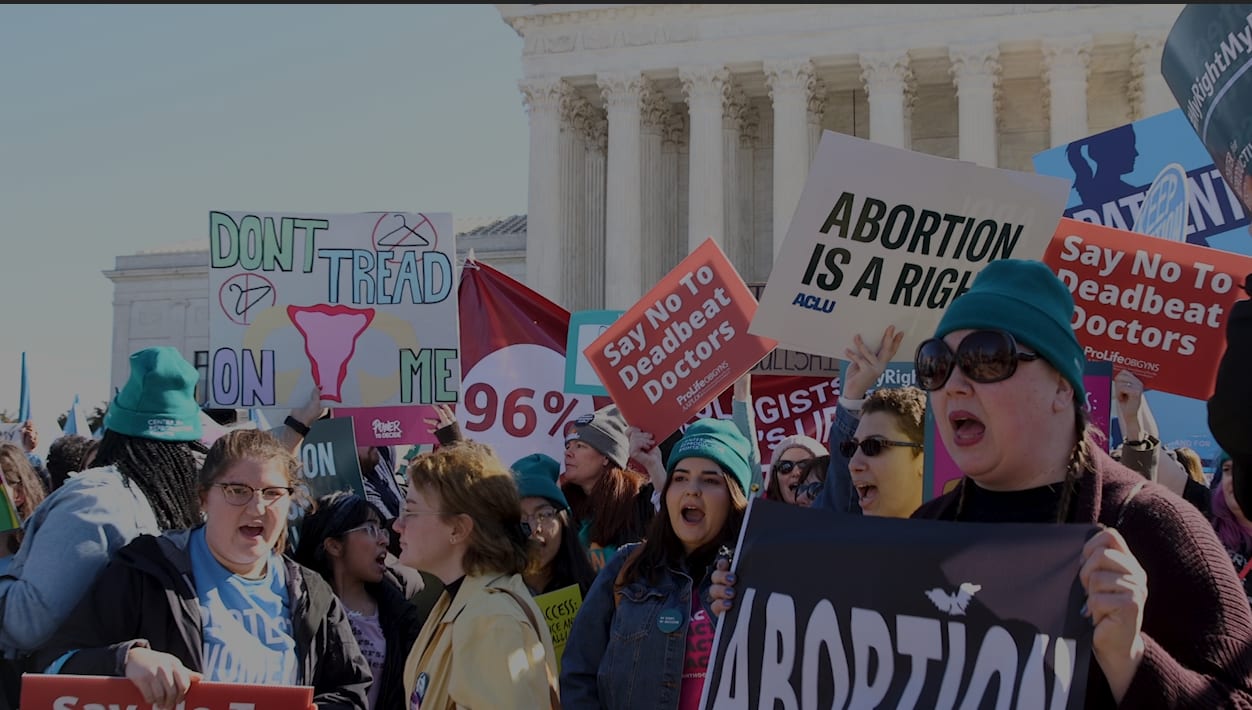 The Supreme Court’s 5-4 decision to strike down a restrictive Louisiana law is far from the final battle by abortion opponents in their fight to overturn Roe v. Wade. Sponsored by an anti-abortion Democrat, Louisiana Act 620 was passed in 2014. State Sen. Katrina Jackson contended that its requirement that abortion providers have admitting privileges to hospitals within 30 miles of their clinic would protect women. Challengers of the law, however, said the restriction would leave just one abortion provider at one clinic in a state with more than 4.5 million residents.”This case was not about decriminalizing abortion or overturning Roe vs. Wade. I have a path that looks at that,” said Jackson. “But I also know that I have a responsibility as a woman, as a legislator, to make sure that when a woman elects to have an abortion, while Roe vs. Wade is still the law, that they have safe choices.”The case before the Supreme Court, June Medical Services LLC v. Russo, was nearly identical to a Texas case the court struck down in 2016. In Whole Woman’s Health v. Hellerstedt, it held that a state’s admitting privileges requirement did not advance women’s health and imposed an undue burden on women seeking an abortion. Louisiana lawmakers, with the help of the anti-abortion organization Americans United for Life, pursued the law claiming the facts were drastically different than in Texas. “If something had happened to me, you’d better believe that I would’ve wanted to be able to go right into an O.R. for surgery so that if my uterus had been perforated, if my bowel had been perforated, I would get every possible chance to save my life,” said Catherine Glenn Foster, president and CEO of Americans United for Life. “Women deserve that.”  In an amicus brief against Act 620, leading medical associations wrote that abortions are extremely safe and rarely require hospital admission. They argued that continuity of care between clinics and hospitals is achieved through emergency protocols and communication, not through outpatient clinicians having hospital admitting privileges, something the plaintiff has held in the Texas and Louisiana case. “Louisiana says that many of its restrictions on abortion are about protecting women and children, but we know that’s not true because Louisiana has one of the worst maternal mortality rates in the country,” said Julie Rikelman, lead attorney from Center for Reproductive Rights. “It has one of the worst indicators for child health in the country. And so instead of actually enacting laws and putting into place policies that would protect women and children, they are just trying to take people’s decisions away.”  Monday’s decision by the Supreme Court is a win for abortion rights groups. However, the 5-4 ruling, in which Chief Justice John Roberts sided with the court’s liberals and newly appointed conservative Justices Brett Kavanaugh and Neil Gorsuch dissented, could be a sign for deeper polarization and litigation ahead. “Anyone who reads this and thinks that abortion rights are safe now was just not paying attention,” said abortion law expert Mary Ziegler of the Florida State University College of Law.