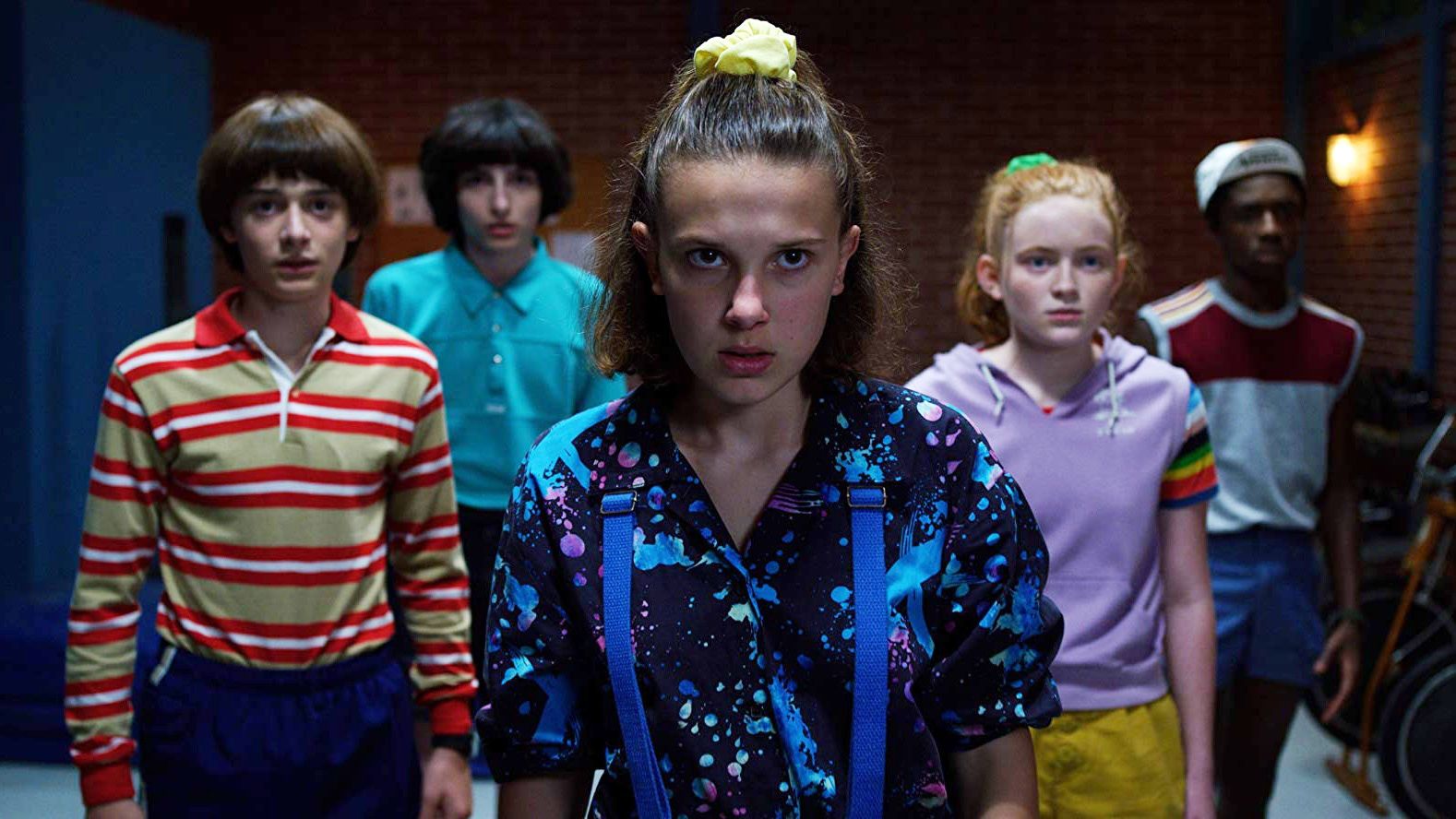 “Stranger Things” season three picks up in the summer of 1985. The Hawkins crew are on the cusp of adulthood and faced with enemies old and new.

A record 26.4 million U.S. viewers watched the third season of Netflix’s hit show “Stranger Things” over the July 4 holiday weekend, about 17% higher than the debut of season two, according to Nielsen.

“Compared to the second season, ‘Stranger Things 3’ was an even bigger hit,” Nielsen said in a press release. “Not only did its viewership increase compared to the previous season, it’s also the most watched Netflix original series we’ve ever analyzed. The season’s release on the long holiday weekend proved fruitful, as viewers were able to leverage their time off from work and dive back into the newest episodes of the cultural phenomenon.”

The data and measurement firm said around 824,000 U.S. viewers had finished all eight episodes in the series when it was released on July 4.

Earlier this week, Netflix revealed its own streaming data about the series, saying that more than 40.7 million global household accounts had watched the show during the weekend, the most of any film or TV series on the site during its first four days. Additionally, 18.2 million globally had already completed the entire third season during that time.

Netflix has nearly 150 million subscribers, which means that around a fourth of that global audience decided to watch “Stranger Things” in its first four days on the platform. That seems like a large number, but how does that compare to other programs on the streaming service?

In December, Nielsen revealed the top 20 most watched shows on Netflix. Six were Netflix Originals, but only one of those are actually owned by the company. “Stranger Things” was not on that list.

Netflix has always been tight-lipped about its viewership numbers. When the company does offer up data, it’s usually to boast about a particular show or movie. However, with such a limited collection of information, it’s hard to make comparisons to other programs on it’s platform and with rivals.

For example, the final episode of HBO’s “Game of Thrones” brought in a series record of 19.3 million viewers in a single night. That includes the 13.6 million people who watched it live on television during its first airing. The rest are those who watched the encore presentation later that night or viewed the episode through one of HBO’s streaming platforms instead of on TV.

It’s difficult to compare HBO, which discloses information about a single evening of viewership and doles out episodes weekly, to Netflix, which releases all of its episodes at once and shares viewership over a period of time.

Still, the high viewership for season three of “Stranger Things,” would have guaranteed a fourth season, if one hadn’t already been green lit by Netflix. Executive producer Shawn Levy has said that there will definitely be a fourth season, with the possibility of a fifth.

WATCH: BTIG’s Greenfield says content is only a piece of the streaming wars