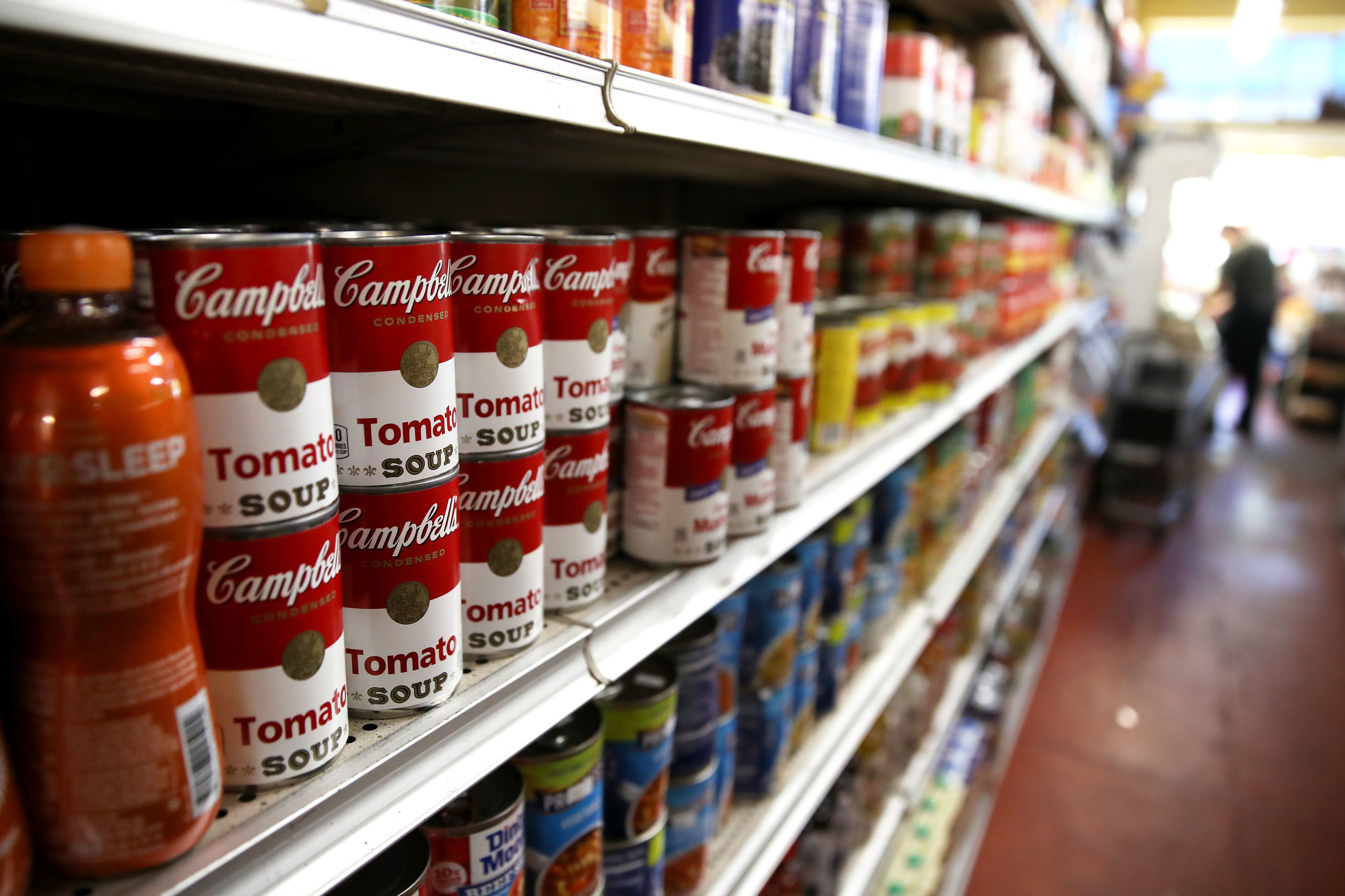 Check out the companies making headlines before the bell:

Big Lots – The discount retailer beat estimates by 13 cents with adjusted quarterly profit of 53 cents per share, with revenue also above estimates. Comparable store sales rose 1.2%, shy of the 1.9% consensus estimate of analysts surveyed by Refinitiv. Big Lots also said it was confident it would be able to successfully navigate tariff-related headwinds.

Dell Technologies – Dell reported adjusted quarterly profit of $2.15 per share, well above the consensus estimate of $1.47. The computer maker also saw revenue beat estimates on strong sales across its computer product line. Dell also said it is successfully mitigating the impact of tariffs imposed by the U.S. and China.

Ulta Beauty – Ulta missed estimates by 4 cents with quarterly earnings of $2.76 per share, with the cosmetics retailer’s revenue essentially in line. However, comparable store sales rose less than expected, and Ulta lowered its profit forecast as sales of color cosmetics slow.

Marvell Technology – Marvell beat estimates by 1 cent with adjusted quarterly earnings of 16 cents per share, with the chip maker’s revenue also beating forecasts. However, Marvell gave weaker-than-expected current-quarter guidance for both revenue and profit, due to the impact of a ban on sales to China’s Huawei, as well as what the company calls a difficult macroeconomic environment.

Walt Disney – Disney sold its 80% stake in the YES Network to an investor group that includes the New York Yankees, Amazon.com and Sinclair Broadcast Group.

Tesla – Sixteen Tesla models will be exempt from China’s auto purchase tax, according to a government statement. Separately, Tesla raised prices for some of its vehicles in China, as the yuan drops to its lowest levels in more than a decade.

General Electric – GE won a partial dismissal of a shareholder lawsuit that had accused it of fraudulent accounting. The judge did give shareholders permission to amend their complaint.

Groupon – Groupon is being targeted by activist investors, according to the Wall Street Journal. The paper said those investors are hoping to persuade management to buy back stock, enter a strategic partnership, or sell the company.

Correction: This article has been updated to reflect that 16 Tesla models will be exempt from China’s auto purchase tax. This version also reflects Campbell’s correct earnings per share and quarterly revenue.

How NASA tapped video game maker for training
5 things to know before the stock market opens August 30, 2019
To Top
error: Content is protected !!