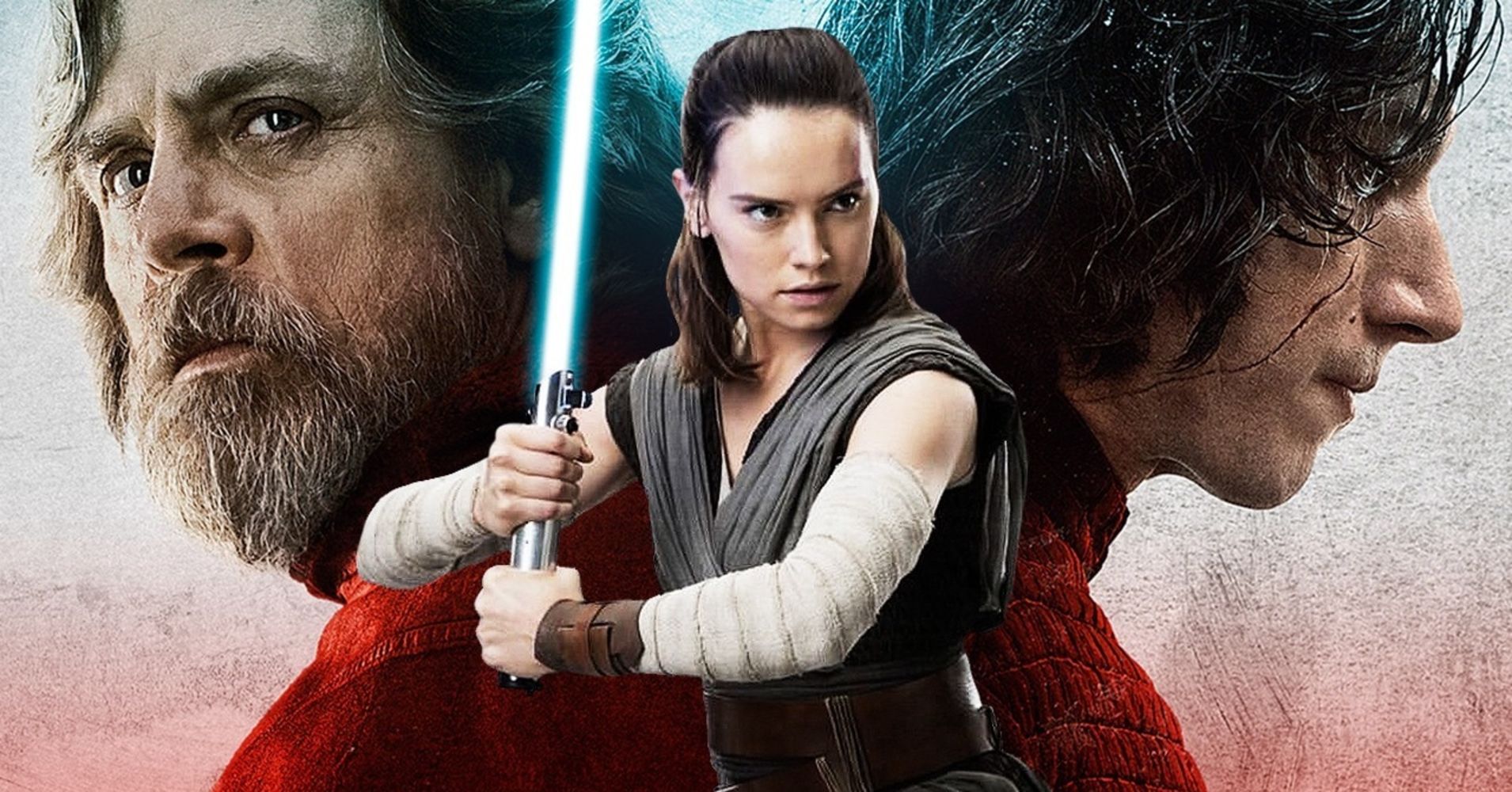 A long time ago in a galaxy far, far away…

Even if you’ve never seen a “Star Wars” film, you know the phrase.

George Lucas’ space opera is a cornerstone of the modern film industry and a cultural phenomenon around the globe. In the U.S., the 10 films in the “Star Wars” franchise have grossed more than $4.5 billion since the first one in 1977. Outside the U.S., it’s garnered more than $4.6 billion, according to Comscore.

While “Star Wars” was an instant sensation with American audiences, there’s one place it hasn’t quite had the same success — China.

“The original ‘Star Wars’ trilogy wasn’t shown in China,” said Paul Dergarabedian, senior analyst at Comscore. “So, while a lot of people around the world were having their formative cinematic experience within that ‘Star Wars’ universe, in China that just wasn’t happening.”

China’s strict ban on Western cultural influences meant that the only films shown in the country were produced by the government. So, “A New Hope,” “The Empire Strikes Back” and “Return of the Jedi” were also not shown in cinemas there.

“In 1977, when the first ‘Star Wars’ was released, China was still at the tail end of the Cultural Revolution,” said Michael Berry, UCLA professor of contemporary Chinese literature, Chinese cinema and popular culture in modern China. “So, they were watching model operas and propagandist films about socialism and workers and peasants and soldiers. And so, it was a very, very different universe.”

“If you want to talk about a galaxy far, far away, that was it,” he said.

It wasn’t until decades later, when creator George Lucas decided to revisit the Skywalker saga that China had relaxed its restriction on foreign films and allowed a designated number into the country.

However, without a connection to the original “Star Wars” saga, ticket sales in China for prequels were extremely anemic. “The Phantom Menace” earned $4.1 million. “Attack of the Clones,” released in 2002, earned $5.4 million and 2005’s “Revenge of the Sith” garnered around $9.1 million.

In the U.S. the three films hauled in more than $1.1 billion, according to Comscore.

Lucasfilm, Lucas’ company, was purchased in 2012 by Disney. Since then, company has sought to connect Chinese audiences with the iconic franchise. However, the disconnect remains, as sequel films have had limited resonance with moviegoers in the country.

Future trilogies that are in the works could do better as these new stories won’t be linked to the old canon and, therefore, could be more enticing to Chinese audiences.

“I think Chinese audiences are building up an appreciation for [the sci-fi] genre,” Berry said. “So, I definitely think there is an opportunity for [Disney] to succeed, but I think they just have to do it on their own merits. They can’t count on the brand name, per se, as much as American audiences.”